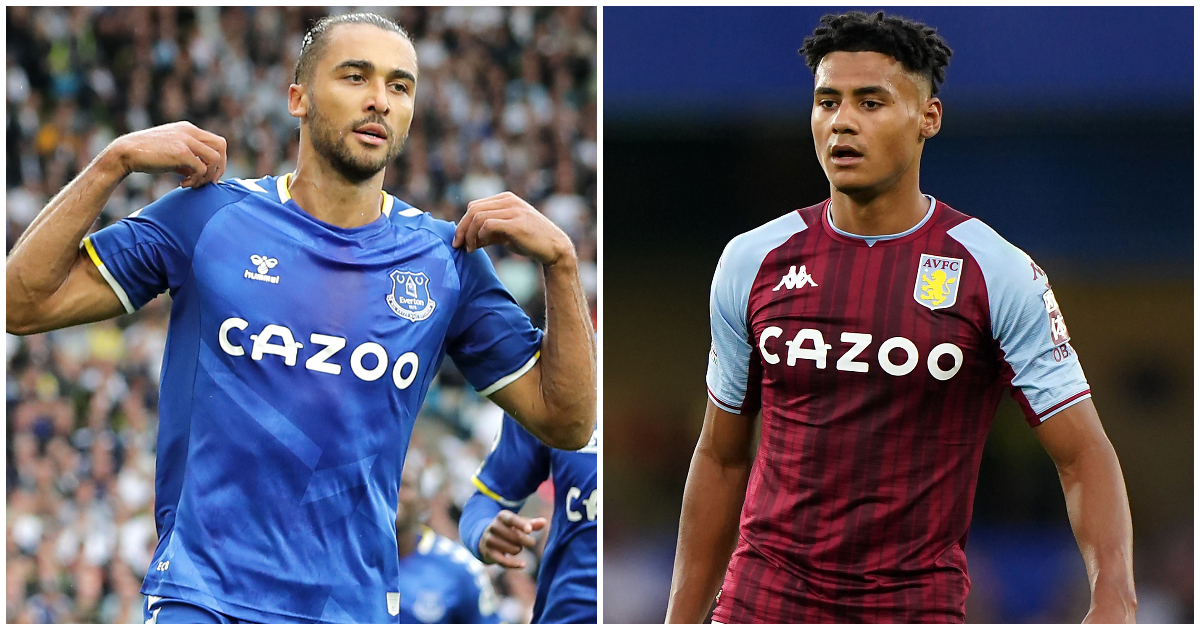 Arsenal are looking towards Everton and Aston Villa as they seek a replacement for Alexandre Lacazette, while Barcelona will be back for Raheem Sterling in January…

ARSENAL LINE UP LACAZETTE REPLACEMENTS
Arsenal spent more money than anyone else in Europe through the summer and, if The Sun is to be believed, the Gunners will keep splashing the cash next year.

Mikel Arteta is set to lose Alexandre Lacazette at the end of the forward’s contract so a replacement will be required.

Dominic Calvert-Lewin and Ollie Watkins are both said to be targets but with both under contract until 2025 with Everton and Villa respectively, neither will come cheap. Calvert-Lewin would cost in the region of £50million while Watkins wouldn’t cost much less having cost Villa around £30million last year.

BARCA BACK FOR STERLING
Barcelona are looking for attacking players to sign in January and, apparently, they will have the money necessary to recruit.

Barca were linked with both during the summer, but RB Leipzig’s demands were too big for the Catalans when a deal was mooted late in the window, while their interest in Sterling never went any further than a cheeky enquiry.

‘Now there will be money to sign’, however, so it is expected that Barca will move for either Olmo or Sterling during the winter.

Ronald Koeman is clinging on by his fingernails largely, we suspect, because of the lack of a replacement.

But 90min reckons Barca are in negotiations with Xavi about taking over.

The Al-Sadd coach has talked terms with his former club, and despite reports that Barca were only willing to appoint Xavi to boss their B team, it is said that the club legend is the top target to replace Koeman.

MAN CITY AMONG FRONTRUNNERS FOR TORRES
Turning down Tottenham seems to have been a very astute move on Pau Torres’ part.

The Villarreal defender was linked with Manchester United before they signed Raphael Varane, while Spurs were said to have a deal all ready to go, which Torres vetoed at the last minute in the hope of a better offer.

Now the 24-year-old has Champions League clubs queueing at his door.

Chelsea were linked last week with the centre-back, while Real Madrid have supposedly identified Torres as the ideal replacement for Sergio Ramos.