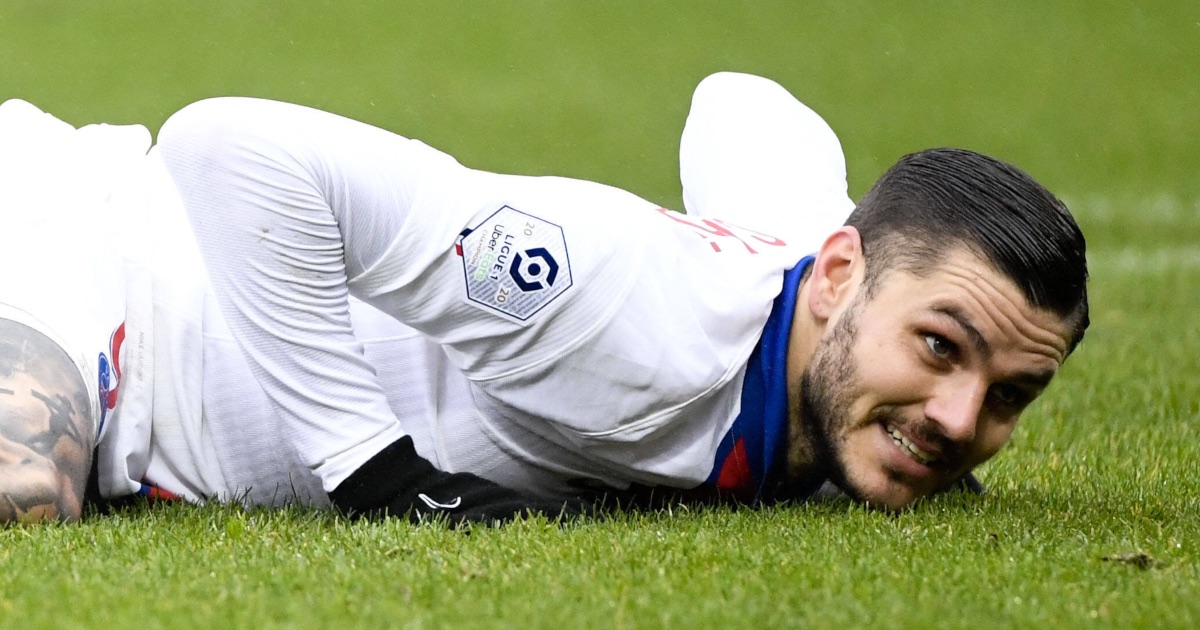 HAALAND-LESS
Manchester United are preparing themselves for an Erling Haaland-less future.

The Norwegian is the hottest property in football (ever?) and Mino Raiola seems to be very much enjoying touting him around the top European clubs, with United reportedly among those to have been graced with a meeting.

But Borussia Dortmund remain keen to keep him for another season and competition is so stiff that any club with the goal machine on their radar will need a contingency plan. United will not want a repeat of the Jadon Sancho debacle.

The Argentinian – signed permanently in the summer for £45million following a successful season on loan – has notched five goals and four assists in 15 league appearances this season.

Generally playing second fiddle to Everton loanee Moise Kean, the report speculates as to whether the striker may be looking for more game time elsewhere, despite consistently stating he is happy at the Parc des Princes.

United may be able to offer him more of a chance at Old Trafford with Edinson Cavani seemingly heading for the exit after just one season at the club.

What’s more, PSG will reportedly listen to offers of between €30m and €40m for the 28-year-old – not an insignificant amount, but significantly less than whatever mad number Dortmund will want for Haaland.

SHAW’S TEEN BACKUPS
United are also keen on a new left-back, and are willing to use poor Alex Telles as a makeweight to buy competition for Luke Shaw.

But according to Record (via TEAMtalk), United want a different left-back as cover for Shaw and are targeting Sporting’s Nuno Mendes in a €40million deal, despite the 18-year-old having a €70million release clause.

Or, if the Mirror are to be believed, United could instead go in for Thierry Small over grandad Mendes.

Everton’s 16-year-old is ‘one of the most promising talents in the Premier League youth ranks’ and has attracted the interest of Arsenal, Leeds, Brighton and Brentford as well as United.

Small became the Toffees’ youngest ever player when he made his debut in the 3-0 FA Cup win over Sheffield United in January but has apparently ‘made clear his frustrations’ at a lack of first team opportunites. He’s 16…

And crucially turns 17 in August, when he can sign his first professional contract and will be the subject of offers thought to be around £1million from his various suitors.