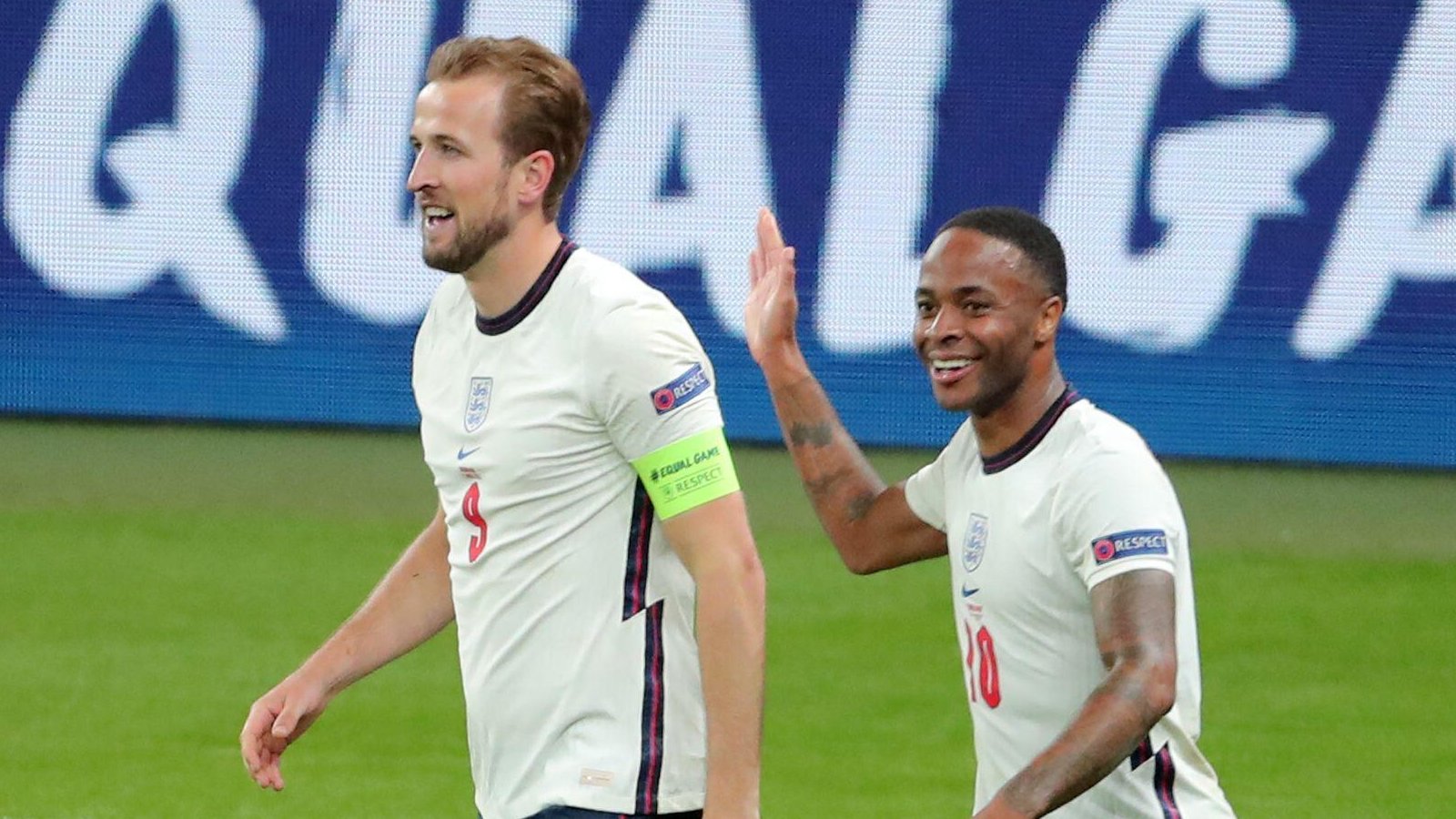 Man City have a free run at Erling Haaland and should keep Raheem Sterling. Harry Kane may get a reunion, albeit not with Mauricio Pochettino.

HAALAND CATTLE
There has been some clear and obvious development behind the scenes in terms of Erling Haaland’s future. A group of suitors that once contained Paris Saint-Germain, Manchester United and Barcelona was whittled down to Manchester City and Real Madrid not long ago. The former has now pulled well ahead in a move with significant ramifications.

The widespread belief is that Haaland has chosen Manchester City over Real Madrid, whose consolation prize of Kylian Mbappe on a free transfer should appease those weirdos at El Chiringuito.

Manchester City’s wage offer is thought to be in excess of £400,000 and slightly higher than what Real Madrid have put on the table. The Daily Telegraph echo the suggestion that Haaland’s £63m release clause will be activated when the transfer window opens. They ‘will listen to offers for players currently out on loan or on the fringes of the squad to balance their books,’ which are equivalent to a library when you consider the signing-on bonus and agent fees involved when dealing with Mino Raiola.

FLIRTY HARRY
One of the move’s knock-on effects will centre around Harry Kane, who Tottenham are now optimistic of keeping. Considering how tightly they clutched last summer, their renewed hope of retaining a happier and more settled player is hardly surprising.

The situation could still depend on Champions League qualification but Manchester City’s decision to focus on Haaland and Manchester United’s call to overlook Mauricio Pochettino as manager has strengthened Tottenham’s position and Kane’s contentedness in north London.

More signings that can match the quality of Dejan Kulusevski, Cristian Romero and Rodrigo Bentancur would further help persuade Kane to stay. Christian Eriksen and Youri Tielemans are the two targets named by The Times, Tottenham having ‘been monitoring’ both.

Eriksen has no commitments to Brentford or any club beyond this summer, with the short-term contract he signed in January containing no clauses for renewal. The Bees can only hope he shows loyalty to the side that offered him the chance to return. And Tielemans will enter the final year of his Leicester deal at the end of this season so is satisfied to farm interest for now.

TOO SEXY FOR MILAN
The biannual speculation surrounding Raheem Sterling’s future took a twist recently when it was claimed that AC Milan, in the grips of a potential billion-pound takeover, would pursue the forward as one of their high-profile acquisitions.

Such stories usually emerge when Sterling is out of the Manchester City rotation and the clubs involved generally emanate from Spain, where the 27-year-old has at least previously professed to wanting to play at some point. So the AC Milan links, coming with Sterling very much in Pep Guardiola’s current time, were curious.

His Etihad contract does expire in summer 2023 and so the rumours are not completely without basis but the Daily Mirror say player and club ‘are in a very good place’ in terms of their relationship and Sterling ‘will not be distracted’.

In fact, his focus is fixed so firmly on the remainder of the season that provided he is playing regularly enough, helping deliver the Premier League and Champions League titles are his absolute priority. With no contact having actually been made between Sterling and Milan, it looks like a no-go.