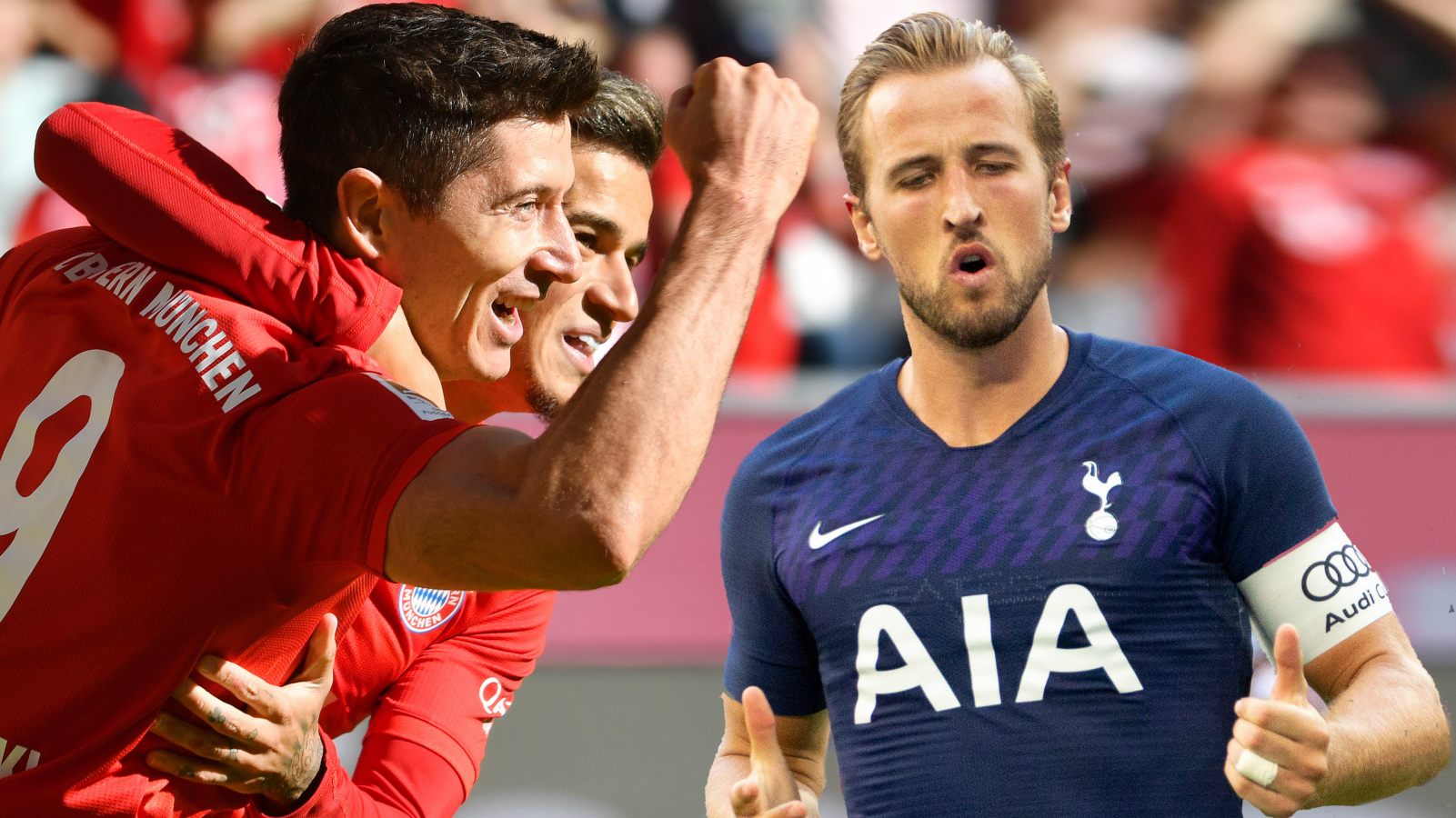 Bayern Munich are said to be keen on signing Harry Kane to replace Robert Lewandowski, while Paulo Dybala might finally say ‘yes’ to Man Utd…

With doubts over Robert Lewandowski’s future, Bayern Munich are considering a move for Harry Kane. If the Poland striker leaves, most probably to Barcelona, then Bayern want a proven top-class striker, rather than one with the potential to achieve the status already earned by the likes of Lewandowski and Kane.

That’s the line according to Kicker, and even they acknowledge that ‘a transfer this summer is probably difficult to hardly feasible due to the financial aspects’.

Euro 2022 is upsetting all the right people, and that includes Lord Sugar and his commentary talk

CHELSEA TURN TO KOULIBALY
Bayern’s biggest investment this summer could be a deal to sign Matthijs De Ligt, especially if Juventus rake in the £90million they hope by selling the centre-back.

Chelsea are also very keen on De Ligt but the Blues could land Kalidou Koulibaly for a lot less than Juve are demanding for their defender.

Corriere dello Sport says Chelsea are ready to match Napoli’s valuation of £34million. Though so too are Juve in the event they sell De Ligt, who has been talking to Bayern and appears more likely to find himself in Munich before the start of the season.

Much of the focus remains on Frenkie De Jong who, quite rightly, seems intent on going nowhere until Barca have coughed up the cash owed to him in deferred wages. But the Telegraph says United have been given assurances that the midfielder is open to a move when Barca do the decent thing. How long they will be waiting, God only knows.

So determined to land De Jong is Ten Hag, the Manchester Evening News says he is willing to forego a defensive midfield signing this summer, since the former Ajax midfielder prefers to take the ball off his centre-backs, while United are confident they already have players capable of winning it back.

Ten Hag is more interested in technical players than water carriers this summer, and Il Mattino reckons the Red Devils have taken ‘important steps’ to sign Paulo Dybala. The free agent didn’t fancy United before but he doesn’t appear to have many other offers having left Juventus.