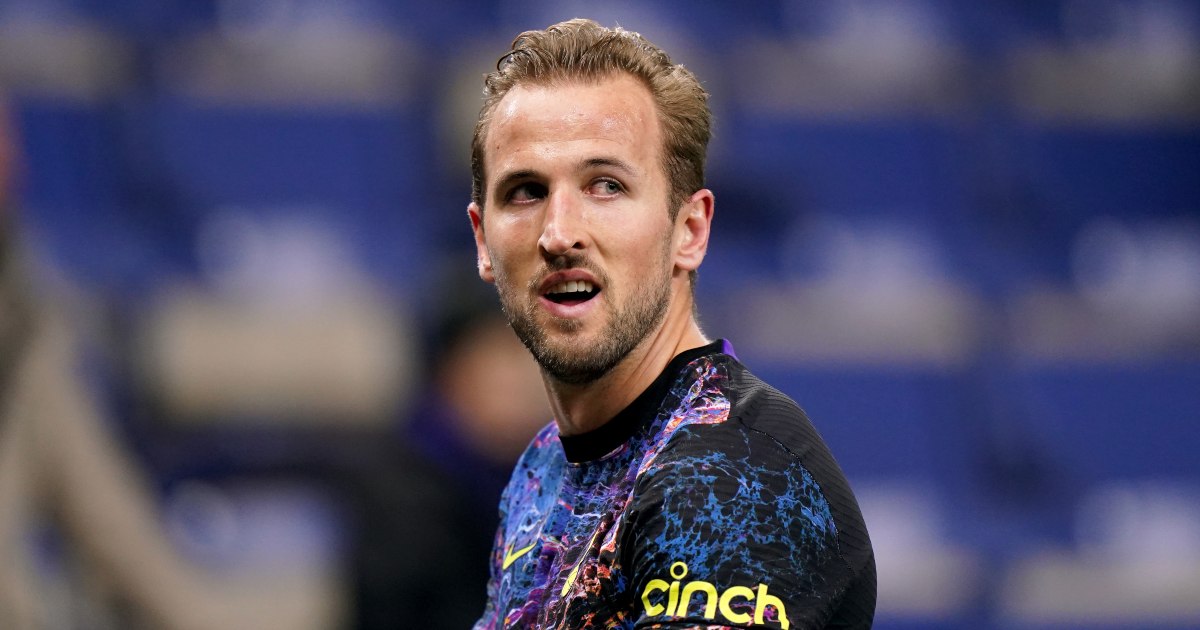 KANE TO ‘ABANDON PLANS TO QUIT SPURS’
This is so wonderfully predictable and it really has made us laugh. Harry Kane – according to The Sun, who did their damnedest to help him leave in the summer – ‘is ready to abandon all plans to quit Tottenham’ now Antonio Conte has been appointed. Do we need to point out that Kane has a contract and could never ‘quit’ Tottenham anyway? All attempts to leave in the summer were thwarted by Manchester City simply not meeting his asking price.

‘The striker had always maintained privately that if the club were competitive at the top of the Premier League, he would want to remain at Tottenham and would snub a move elsewhere.’

GETTING KESSIE FOR CONTE
There has been plenty of talk of Tottenham targets but the firmest of all the names is AC Milan midfielder Franck Kessie, who is available on a free transfer next summer and – according to Sport Italia – has already agreed a £160,000-a-week deal at Spurs.

Elsewhere, there are persistent links with Dusan Vlahovic, but with talk of interest from both PSG and Juventus, it would take some phenomenal persuasion to lure him to a Europa Conference side. More likely is that Spurs will sign West Brom goalkeeper Sam Johnstone, which will solve precisely none of their many problems.

POGBA ON BARCA SHORTLIST
Paul Pogba was rotten on Tuesday night and most Manchester United fans would quite like to see him leave for nothing next summer. Which is handy because he is probably going to leave for nothing next summer. There is talk of interest from Real Madrid, PSG and Juventus but El Nacional claims that he is on the list of prospective new Barcelona manager Xavi.

Also on that list are Erling Haaland (he is rather good; you might have heard of him), Red Bull Leipzig’s La Masia graduate Dani Olmo and Sevilla defender Jules Kounde, who is somehow still at Sevilla despite a summer of being chased by Chelsea, Manchester United and every other club across Europe.

Handily for Pogba, Xavi will have been too busy watching Barcelona edge past Dynamo Kiev to notice how terrible he was against Atalanta.