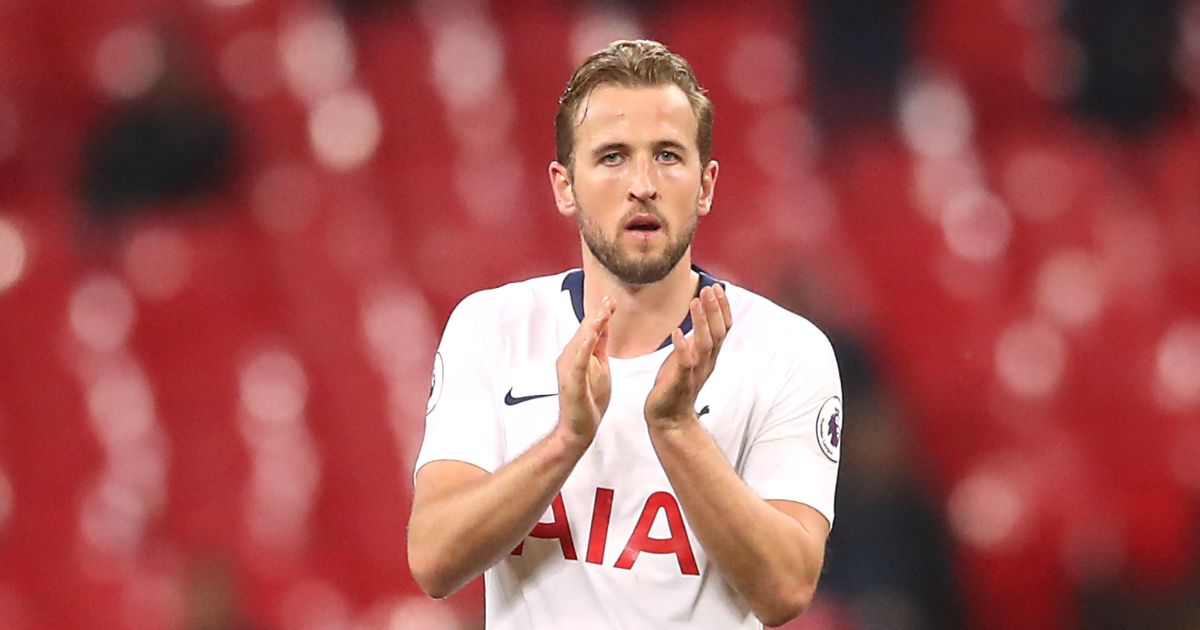 Harry Kane might yet sign a new deal with Tottenham while Liverpool face competition for Renato Sanches.

KANE CONFUSION
Let’s talk Harry Kane. One man who has been talking Harry Kane is respected Spurs journalist Alasdair Gold, who was speaking on his podcast ‘Gold and Guest’ about the man himself and suggesting that not only could Kane stay at Spurs but that he could sign a new contract. Despite the fact that Kane is stuck at Spurs precisely because he previously signed a new contract.

He said: “We’re now at the situation where it’s far less likely that [Kane] moves, because I think it’s too little time. I’m intrigued to see where this goes now for Kane and “Camp Kane” as it were because there are little bits of noises coming out from around his camp to not entirely rule out a new contract for him. Which would be an incredible U-turn.”

Not so incredible, actually, as footballers are incredibly inclined to take an offer of more money if all other avenues are closing.

Elsewhere, Fabrizio Romano has been saying that Manchester City are ‘pushing’ for a deal, and that means lobbing in players like Gabriel Jesus and Aymeric Laporte. There is no indication that either of those players would actually want to join Tottenham, mind.

TOMIYASU TERROR
One man who might not be signing a Tottenham deal is Bologna defender Takehiro Tomiyasu, the Japanese Bologna defender who has been attracting interest from the north London club. But it seems that Spurs are not the only club interested because Arsenal (whose fans are already losing their minds) are said to be fluttering their eyelashes at yet another defender rather than an attacking player.

That’s according to Tuttosport, who claim that Tomiyasu is available for just £17m. At 22, that could be a bargain. One thing in his favour is that he can also play at right-back and in defensive midfield.

MADRID EYEING KOUNDE
It seems that there are only a handful of centre-halves that any elite club could be interested in – top of that list are Jules Kounde and Pau Torres. The former was thought to be on the verge of a move to Chelsea – so much so that we wondered if that were really sensible – with Kurt Zouma an option to go the other way to Sevilla.

But now AS claim that Real’s search for a replacement for new Manchester United man Rafael Varane has taken them to the doors of Kounde and that other transfer gossip regular Torres, who has just won the Europa League with Villarreal. You would imagine that either would jump at the chance to join Real Madrid rather than uproot and head for England.

LIVERPOOL FACE RENATO FIGHT
Liverpool have long been linked with Portuguese midfielder Renato Sanches and now Fabrizio Romano claims that the midfielder – available for £34m – is not only a target for the Reds but a target for Barcelona too. Quite how Barcelona can sign anybody in their current predicament is another question but Here We Go and all that…

“I would keep an eye again on Renato Sanches for midfield,” said Romano. “Also, Barcelona are looking at his situation. So it’s Barcelona and Liverpool interested in Renato Sanches but the price-tag is around €40m (£34m). So we will see in the coming days.”