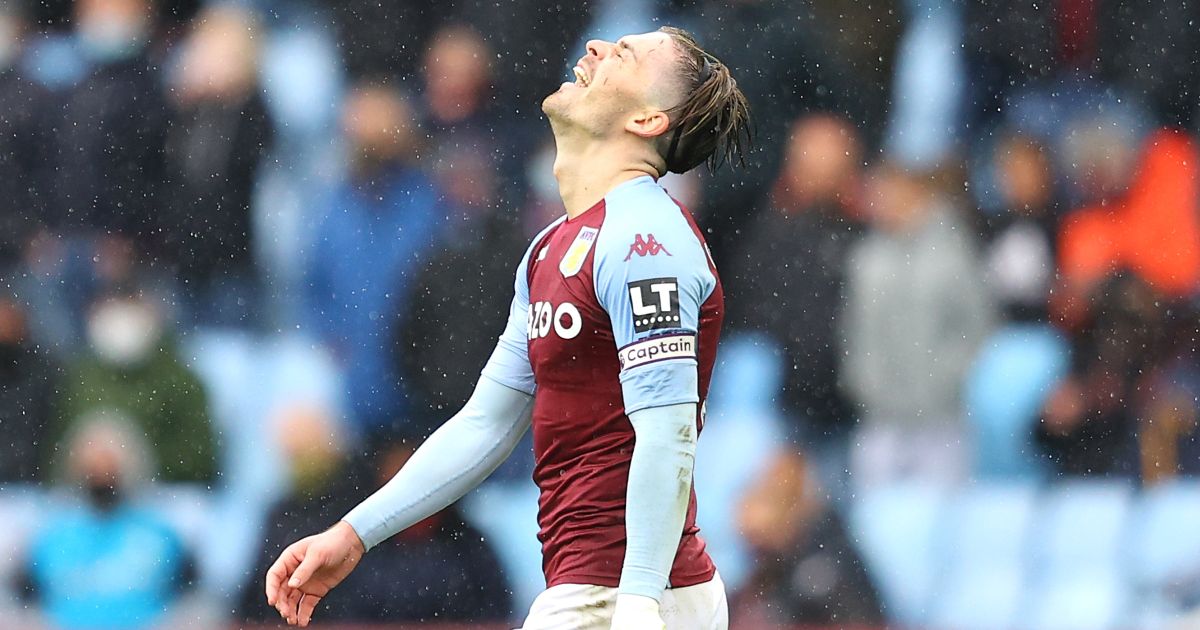 Man City are miles off on Jack Grealish while Liverpool could get short shrift from Adama Traore.

THE GREAL DEAL
Manchester City are about to make their opening move for Jack Grealish, though it is expected to be knocked back by Aston Villa, who have no real interest in selling the England man unless they can get silly money (£100m). The opening bid will be for £75m plus add-ons and it is clearly largely intended to turn the player’s head.

Villa will attempt to persuade Grealish to sign a new £150,000-a-week deal but there seems to be an expectation from City that a transfer can be done for the 25-year-old, who would be teamed with his favourite player Kevin de Bruyne in a dream midfield pairing.

REDS BACK FOR TRAORE
‘Liverpool are poised to try and pull a fast one with a cut-price £30m bid to land Wolves flyer Adama Traore,’ according to the Daily Star. Jurgen Klopp has long been an admirer of the speedy winger but the price has always been too high, with the price standing at £60m when Liverpool last came calling 18 months ago.

So why the discount? Well, Covid. But also Traore has an ongoing shoulder problem that had an impact on his form last season. But this particular report says that Liverpool could fail in any bid because the Spain international would have no interest in being an impact sub.

PHILLY JONES, YOU’VE BEEN GONE TOO LONG
One of the names that was mentioned on Tuesday as being available from Manchester United was of course Phil Jones. He has not played for 18 months so he will not persuade any Premier League clubs to match his current £100,000-a-week wages. But he could take a heavily incentivised contract which has a lower base rate but then hefty bonuses for actually playing football.

Eurosport are claiming that West Ham boss David Moyes would be interested in linking up with Jones again (he managed him at Manchester United). He needs a centre-half, midfielder and striker but has a budget pretty close to £50m. Other centre-half targets are said to be Liverpool’s Nat Phillips and Marseille’s Duje Caleta-Car, while they are also keen on Chelsea striker Tammy Abraham and West Brom creator Matheus Pereira.

WILLOCK, IT WAS REALLY SOMETHING
It will be another loan rather than a permanent deal but Newcastle are said to be ‘increasingly hopeful’ that Arsenal will allow Joe Willock to head back to the north-east this summer. According to the Mail, ‘should the move get the go-ahead, they are also hoping to move for Marseille midfielder Boubacar Kamara’.

Kamara is a defensive midfielder who can also fill in at centre-back, which sounds pretty much like Steve Bruce’s favourite kind of player. A diminishing contract means he might be available for just £12m. Newcastle are also said to be interested in a loan move for Manchester United defender Axel Tuanzebe, who played under Bruce at Aston Villa on loan in the Championship.