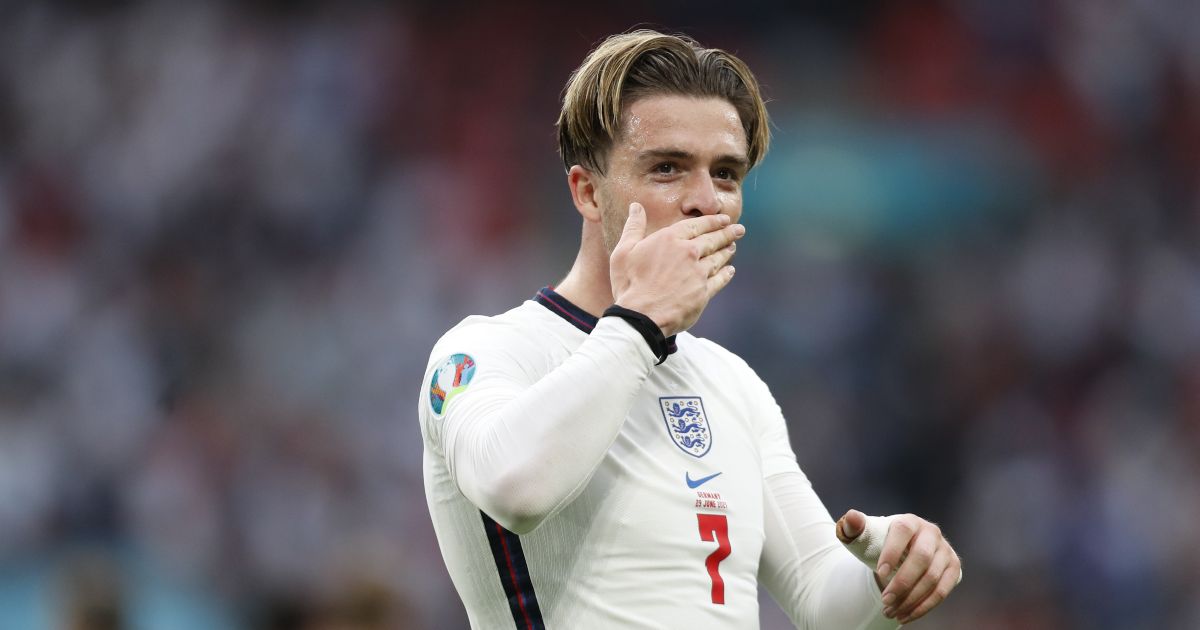 Is Jack Grealish about to sign a new deal or will Aston Villa sell him for a British record?

THE GREAL DEAL
‘Aston Villa are very hopeful that Jack Grealish will sign a new contract at the club this summer,’ claims the Daily Telegraph, who say that Villa are offering the England man £150,000 a week to commit his long-term future to the club less than 12 months after he signed a £100,000-a-week contract. It is quite the statement.

There have been various reports in the last few days that Manchester City have completed a deal to sign Grealish for around £88m but there seems to be little truth in those rumours, with Grealish – according to the Telegraph, at least – more likely to stay at Villa, especially after they showed their ambition by signing Emiliano Buendia this summer ahead of Arsenal.

Meanwhile, Eurosport say that Villa ‘only plan to let him go if Manchester City come in with an offer of at least £90million, which would set a new British transfer record’.

VARANE DOUBT
There was talk on Tuesday of a ‘total agreement’ between Manchester United and Raphael Varane but Eurosport claim that United and Chelsea want the Frenchman but neither are convinced that he would actually leave Spain for the Premier League. Is this just one big game to get Real Madrid to throw money at him? It would not be the first time.

Chelsea are also pursuing other targets, though none are of Varane’s class, while this report claims that United are far more likely to sign Pau Torres, even though he has had a pretty disastrous Euro 2020 so far.

XHAKA CAN
That stellar performance over 120 minutes to beat France has woken up a few clubs across Europe because the Swiss captain is available for just £17m this summer. But that is proving too much for Roma, who have offered an initial £10m to Arsenal for Granit Xhaka; they might well regret their miserliness now he has made such a splash at Euro 2020.

Italian website calciomercato are claiming an exclusive that Juventus are now interested in Xhaka, who wanted to join Jose Mourinho at Roma but really cannot be expected to wait forever.