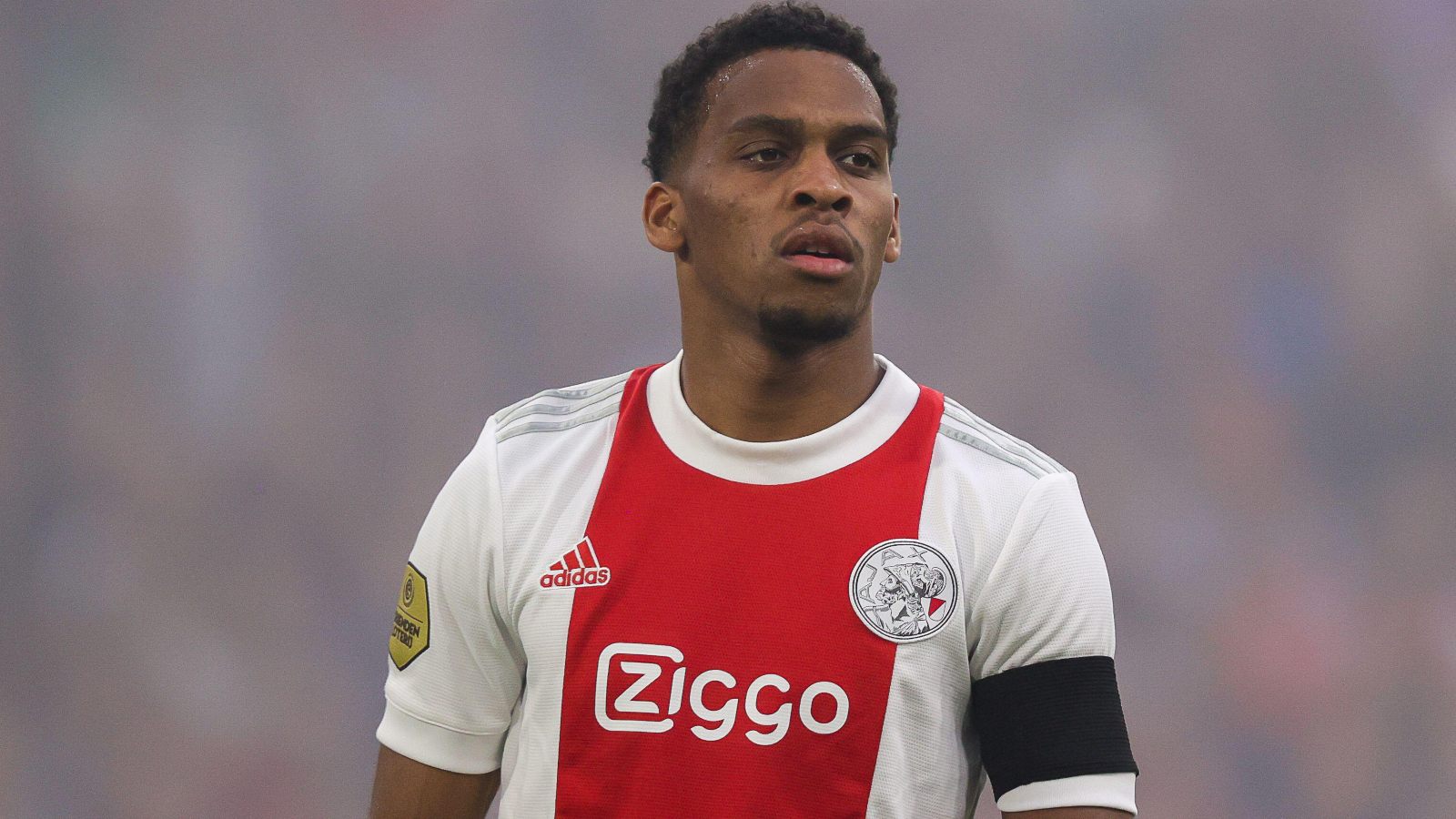 Newcastle would apparently ditch Wor Eddie if Jose Mourinho could be appointed this summer. And Man Utd are leading the race for a Ten Hag favourite…

NEWCASTLE LINE UP MOURINHO
Life is pretty sweet for Eddie Howe right now. The Newcastle manager is on the shortlist for Premier League manager of the season and last night he saw his side pull Arsenal’s pants down. Yet the Magpies are said to be looking to hire Jose Mourinho…

That’s the line according to Marca. Apparently, Newcastle could ditch Howe this summer if Mourinho could be tempted to Tyneside.

Mourinho has flirted with Newcastle a few times of late and, if there’s one thing we know about the club’s Saudi owners, they aren’t afraid to be ruthless.

But Howe’s stock might never be higher than it is right now. The former Bournemouth boss is adored by the Toon Army and though many in their number have no problem with their owners’ track record, binning Howe right now might cause a stink. Or perhaps not.

TOON AND VILLA LEAD PHILLIPS CHASE
Whether it’s Howe, Mourinho or Mohammed bin Salman in charge of Newcastle next season, it seems they want Kalvin Phillips in their midfield…

Phillips looks increasingly likely to leave Leeds this summer. If they go down on Sunday, the England midfielder is almost certain to be on his way and even if they stay up, the Yorkshiremen appear set to cash in on their biggest asset.

Manchester United are keen on Phillips but the Leeds lad is unlikely to cross the Pennines. Which, according to Football Insider, leaves Newcastle and Aston Villa at the front of the queue, with both clubs putting the framework in place for a deal with the Whites.

CHELSEA EYE LEWANDOWSKI
While Chelsea were losing the FA Cup final on Saturday, Robert Lewandowski was telling everyone that he might have just made his final appearance for Bayern Munich.

The Poland goal-machine is about to enter the final year of his contract at Bayern, with little sign of a renewal. The club have insisted Lewandowski is going nowhere and his comments at the weekend were all part of the negotiation game. But if neither side are willing to budge, and both seem entrenched in their positions, then Bayern will have to at least consider selling this summer to avoid the prospect of losing the striker for nothing.

We know Barcelona are ready to make a move and the Guardian says Chelsea are keen on bringing Lewandowski to Stamford Bridge.

Thomas Tuchel would love to work with the 33-year-old – but the manager will have to wait for the sale of the club to go through, the pace of which is causing some concern in the government.

TIMBER IN TALKS WITH MAN UTD
Recognising there is no time to waste, Erik ten Hag is starting work as Manchester United manager this week. And the new boss has already made clear his thoughts on a huge summer of recruitment for the Red Devils.

One of his wishes is to bring Jurrien Timber with him from Ajax. The centre-back has been linked with Bayern Munich, but Sky Germany reckons United are leading the race for the 20-year-old.

Apparently, United have already held talks with Timber’s representatives. Ten Hag said this week that “all top clubs in Europe should have Timber in their sights”.