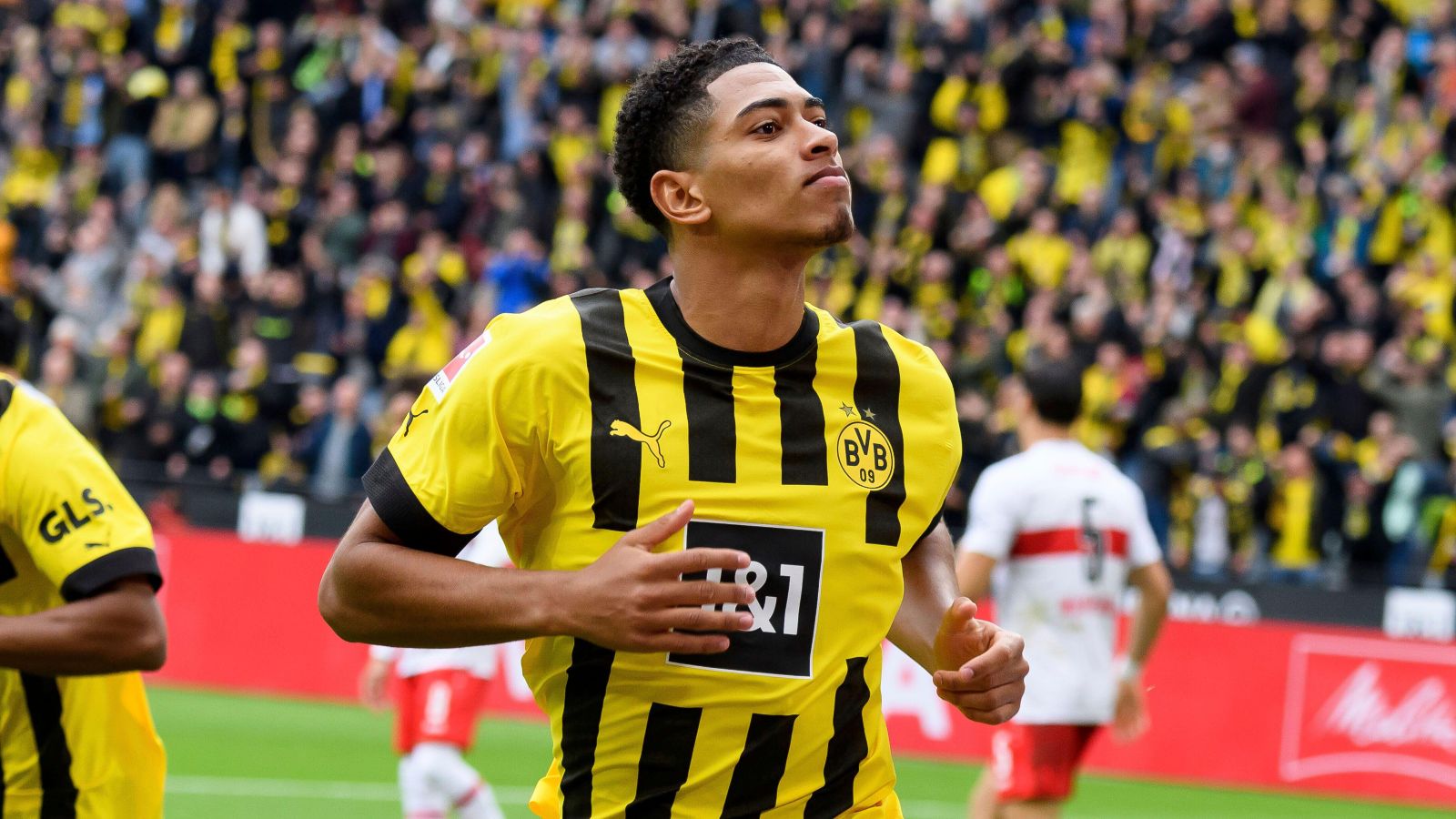 Five could become three in the race to sign Jude Bellingham from Borussia Dortmund next summer, while Manchester United have opened talks with a World Cup goalkeeper…

UNITED OUT OF BELLINGHAM RACE
Jude Bellingham was reported to be a primary target for Manchester United next summer. Now it is claimed they are out of the race altogether.

Bellingham will spark a bidding war at the end of the season, when he is expected to leave Borussia Dortmund for a fee currently expected to be in the region of £130million. That could yet rise before the end of the week, never mind by the time the summer rolls around.

United were one of five clubs sniffing around Bellingham and only yesterday we made the case for why the Red Devils could sign the 19-year-old. But Sky Sports reckons that was a waste of time because United are already out of the running.

According to Defensa Central, Real are only willing to pay £108million for the midfielder and not a penny more. Which won’t be enough to get them a meeting with Dortmund.

RED DEVILS OPEN KEEPER TALKS
If Bellingham is no longer a concern, United can focus on their other issues. Of which there are plenty…

Erik ten Hag has to address his goalkeeping arrangements, with David De Gea approaching the end of his contract. United could extend his current terms beyond the end of this season for another 12 months but De Gea’s salary makes that an unattractive option.

Bild reckons United have opened talks with Borussia Monchengladbach keeper Yann Sommer. The Red Devils were linked with the Switzerland stopper in the summer but a deal could be arranged for January, with the 33-year-old’s Gladbach deal due to expire at the end of the season.

Jan Oblak has also been a target for United and Fichajes says the Atletico Madrid keeper is United’s priority target. Apparently, they are also considering Porto’s Diogo Costa and Benfica’s Odysseas Vlachodimos.

CHELSEA TOLD DUMFRIES PRICE AS REAL EYE AZPILICUETA
United are among the clubs to have been linked with Inter Milan right-back Denzel Dumfries, with Chelsea also in the running.

Dumfries is currently enhancing his value at the World Cup with Netherlands and Calciomercato says the Italians would find it hard to refuse any offer worth £43million, especially if it came with another £8.6million in potential add-ons.

United need a right-back because the only one they have is Diogo Dalot, with Aaron Wan-Bissaka not rated by Ten Hag. Chelsea’s need could be heightened in January because reports in Spain suggest Real Madrid are keen to sign Cesar Azpilicueta, who was a Barcelona target last summer.

Read more: Which club will sign Jude Bellingham? The whys and why nots for Liverpool, Man Utd, Real and others…