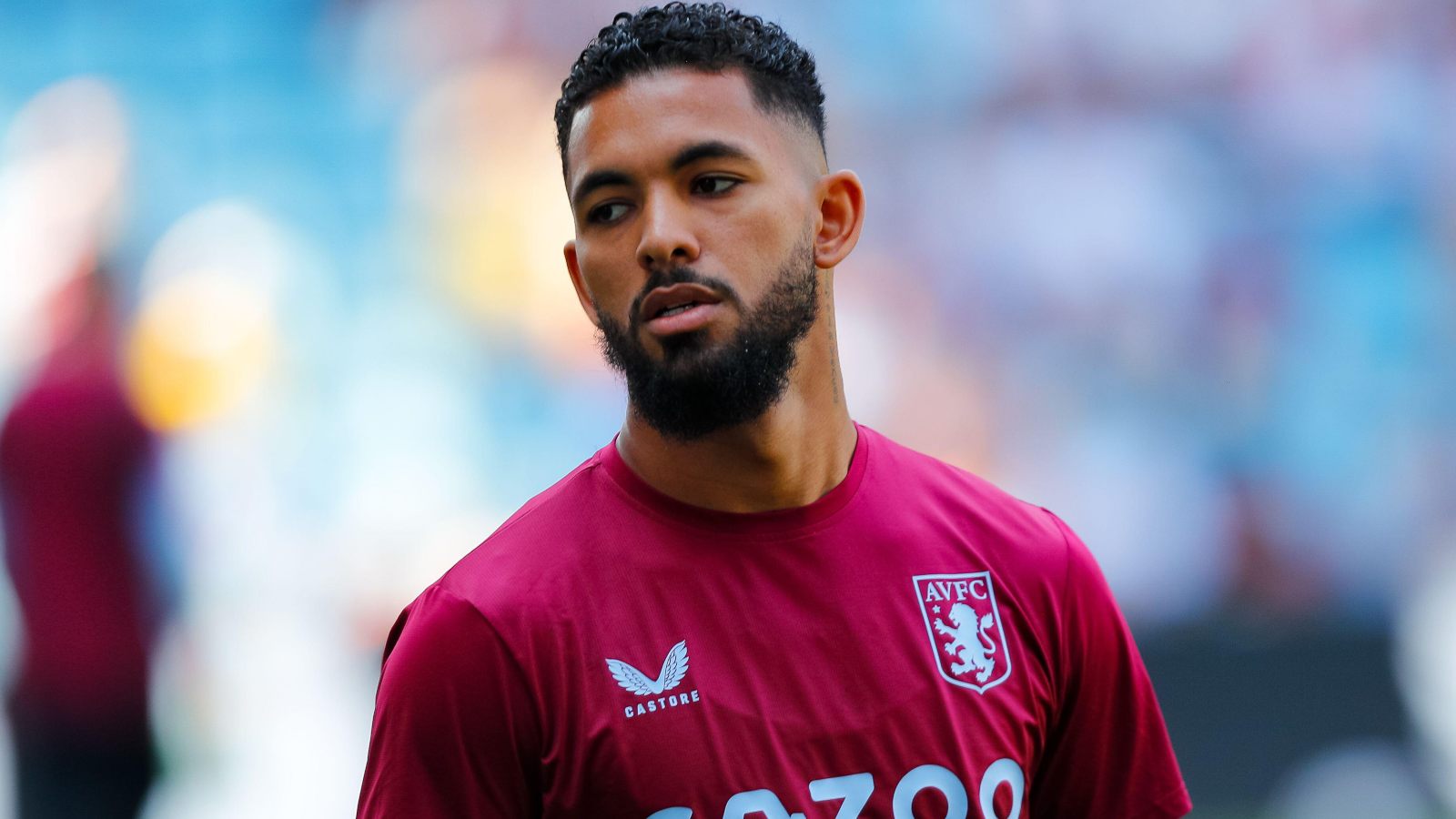 Juventus are willing to offer Aston Villa a former Everton forward in exchange for Douglas Luiz, while Man Utd are set to tie down Marcus Rashford…

VILLA TO BE OFFERED ITALY STRIKER
Douglas Luiz is sure to be in the sights of some of the Premier League big boys when January comes around. The Aston Villa midfielder is out of contract at the end of the season and though the Villans are hopeful of pinning him down to new terms, the Brazilian is likely to assess his options.

Arsenal failed with late bids on deadline day and the Gunners are likely to retain their interest. Juventus are also keen on Luiz and they are hoping to tempt Villa with a swap.

Moise Kean isn’t actually their player to trade, with the Italy forward in the second season of a two-year loan from Everton. But JuveLive says the Old Lady can pay the Toffees £27million to make it a more permanent arrangement, at which point they would offer the 22-year-old to Villa in a straight swap.

MAN UTD TO BEGIN RASHFORD TALKS
It has been an encouraging start to the season for Marcus Rashford, with three goals in his last four games. That form has been enough to convince Manchester United to offer the child feeder a new contract.

That’s according to The Sun, which reports that a new five-year deal will be on the table. Rashford is in the final year of his current contract, but United retain the option of extending those terms for another 12 months.

Erik ten Hag ‘definitely’ wants United to pin down Rashford after seeing the striker’s mood improve during the early days of his reign: “I see a happy Marcus Rashford,” he said on Wednesday.

PALACE STILL HOPING TO PIN DOWN ZAHA
Like Luiz, there is likely to be a queue building up outside Crystal Palace for Wilfried Zaha. So the Eagles are hoping to fend off further interest before the New Year…

The Sun says Palace have offered Zaha a new deal after Chelsea, Arsenal and Spurs were all sniffing during the summer. Indeed, those talks have reportedly been going on for the last year.

Which makes it all the more likely that the 29-year-old will continue to rebuff Palace’s offers. Zaha will be free to speak to foreign clubs from January and the winger has never hidden his desire to play Champions League football.