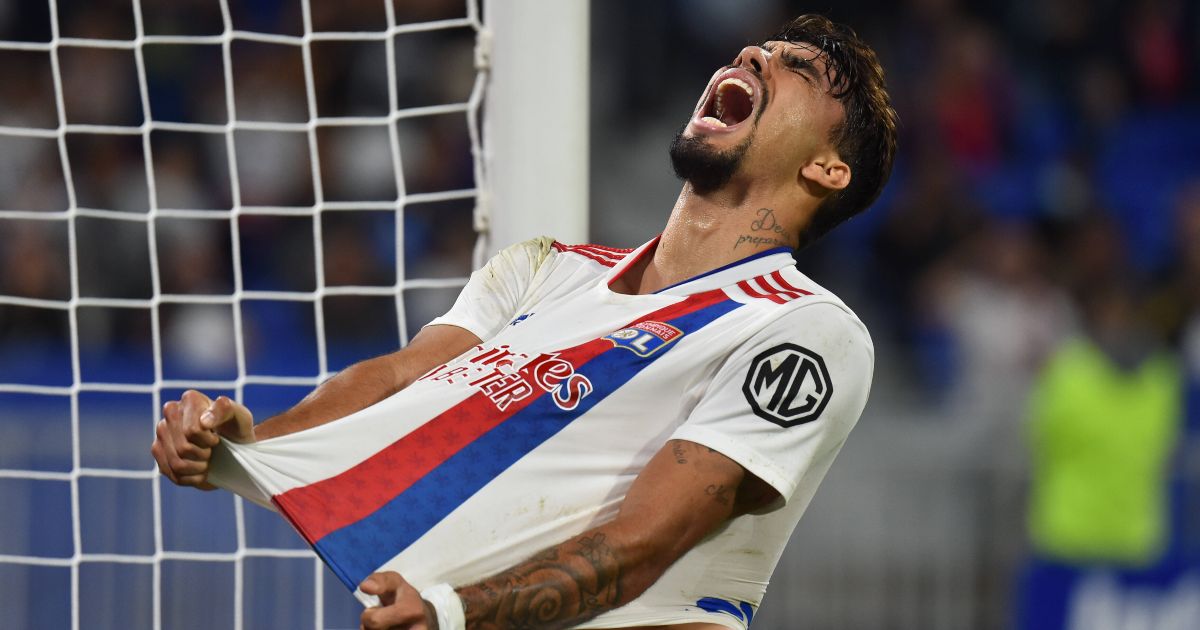 Juventus are looking to land a pair of Man Utd players, while Newcastle continue to struggle in the transfer market…

JUVENTUS LOOK TO BOOST TOP-FOUR CHANCES
Juventus will look to bring Man Utd duo Edinson Cavani and Anthony Martial to Turin in the January transfer window, according to reports in Italy.

The Old Lady are used to winning or at least challenging for the Scudetto every season but they currently sit in sixth position in the Serie A table. They are five points off Napoli, who occupy the final Champions League position, and they will look to improve their squad in January to make a push for the top four.

Italian publication Tuttosport (via Sport Witness) claim that Cavani and Martial are on their shortlist as they look at players close to the end of their contracts or are no longer wanted by their club. The Man Utd duo fit the bill with Cavani out of contract at the end of the current campaign and Martial looking for a way out of Old Trafford.

Following his brilliant impact last season, Cavani renewed his contract with Man Utd in the summer, but minutes have been harder to come by this term due to injuries and the signing of Cristiano Ronaldo. Martial’s agent, meanwhile, has said that his client wants to leave United as soon as possible as he looks to get regular playing time.

Both players have been linked with Barcelona too but Tuttosport claims Juventus are moving with ‘conviction’ as they look to land Cavani, while the Italian giants are eyeing a permanent deal for Martial as they want him ‘for the immediate’.

NEWCASTLE TRANSFER STRUGGLE
Lyon midfielder Lucas Paqueta has rejected an offer from Newcastle United as the Premier League club look to secure January signings, according to reports in France.

The Brazilian was linked with Liverpool and Man Utd back in 2018 as he became a key player for Flamengo. 10 goals in 32 league appearances that year secured him a move to Italian giants AC Milan – but having failed to become a regular at the San Siro he was picked up by French club Lyon in 2020.

The attacking midfielder has contributed 15 goals and eight assists in 47 league matches for Les Gones and is now attracting interest from Newcastle. The Magpies are desperately trying to bring in players to help them avoid relegation with the club winning one of their 17 matches in the Premier League this season.

Foot Mercato claims that Paqueta has rejected ‘astronomical salary’ from Newcastle with the Premier League club prepared to do ‘crazy things’ to sign him. It is reported that the Geordies had offered €850,000 per month to the Brazilian until the summer of 2025. Paqueta rejected their advances because he wants to join a more ‘prestigious’ club than Lyon if he leaves the French outfit.

AND THE REST…
Juventus are interested in Arsenal striker Pierre-Emerick Aubameyang with his future at the Emirates Stadium in doubt after being stripped of the captaincy…Leeds are looking at signing Juventus midfielder Weston McKennie but it will cost about £20m to sign the 23-year-old…Man Utd are prepared to rival Chelsea in the race to sign Jules Kounde from Sevilla…Newcastle are keen on a loan move for Man Utd striker Anthony Martial in January, while Inter Milan striker Edin Dzeko is another target.