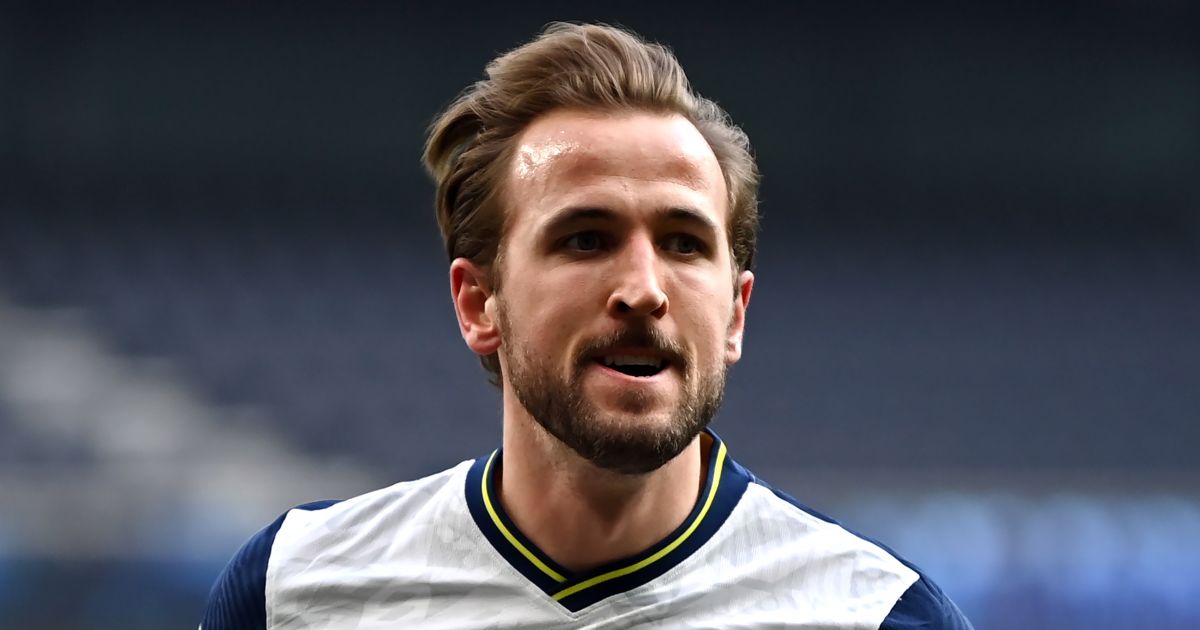 KANE-LEVY IMPASSE
Kylian Mbappe’s current Paris Saint-Germain deal is set to expire in the summer of 2022 and a new deal is yet to be agreed. He could spark something of a striker merry-go-round this summer, with his potential exit leading PSG to plump for a shiny new star marksman.

The man Mauricio Pochettino is predictably keen on to replace him is Harry Kane.

The French giants are said to have been interested in Kane even before the former Spurs boss arrived at the Parc des Princes and are one of few clubs with the wherewithal to stump up the big bucks necessary to persuade Daniel Levy to part with the north London club’s biggest asset – thought to be around £150million.

But according to the Independent, Kane’s ‘first preference is to stay in England and go to one of the Manchester clubs’.

MAGUIRE PARTNER
As well as a new striker, Manchester United have long been linked with moves for a centre-back to partner Harry Maguire.

They’ve been linked – spuriously or otherwise – with a host of top European talent, but the name that’s cropped up more than most is Raphael Varane.

The 27-year-old has one year left on his contract at the Bernabeu and is valued at £60million by Madrid who need to raise funds to continue their own rebuild.

The Daily Mail claims United will ‘hope to get that figure down’ but there’s a ‘growing recognition within the club that Varane fits the profile of defender they need to play alongside Harry Maguire’.

Villarreal’s Pau Torres and Sevilla’s Jules Kounde have also been linked with a move to Old Trafford, but a move for Varane has been backed by Gary Neville, who claims the “amazing player” would be Maguire’s perfect partner; ahead of Virgil van Dijk as the world’s best defender.

JULES OR JOSE?
Chelsea are also in the market for a new centre-back, despite the clear improvement of all defenders on the roster under Thomas Tuchel.

The Blues have conceded just four goals in 18 games under the German when they’ve had the full compliment of 11 players on the pitch, with Antonio Rudiger, Kurt Zouma and Andreas Christensen in particular raising their game significantly.

But it appears Tuchel is targeting a new face to further solidify his side, perhaps with a view to moving to two centre-backs rather than three next season.