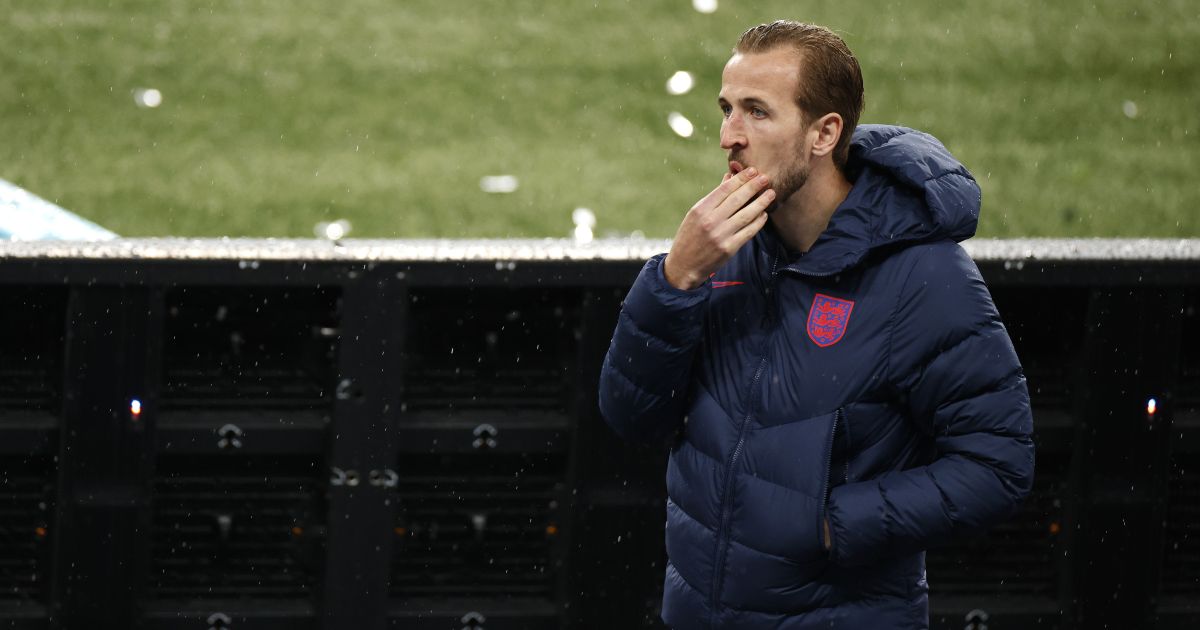 Harry Kane could find alternative ways to force a Spurs exit, while Liverpool have been given transfer hope…

TRAINING REFUSAL
Tottenham striker Harry Kane could refuse to return to training this summer in order to force a move to Manchester City, according to reports.

The England captain is keen to leave this summer in order to further his career, but Spurs hold all of the power as the striker is under contract for another three years and have insisted all along that he is not for sale.

Kane, who is attracting interest from Manchester City, is currently on holiday following the Three Lions’ run to the Euro 2020 final and he is not due back for pre-season until August 2.

New Spurs boss Nuno Espirito Santo, who is yet to speak to the player since his appointment, revealed yesterday it had been suggested to him that Kane would not be sold. However, the Daily Telegraph now claims that Kane ‘could refuse to return to pre-season training’ as he attempts to force a move to City.

England players ‘think there is a possibility that he will not report for training if Tottenham chairman Daniel Levy digs his heels in’ over Kane’s future. Levy ‘remains determined not to sell his prized asset’ despite Kane believing the two have a gentleman’s agreement that he would be sold this summer. 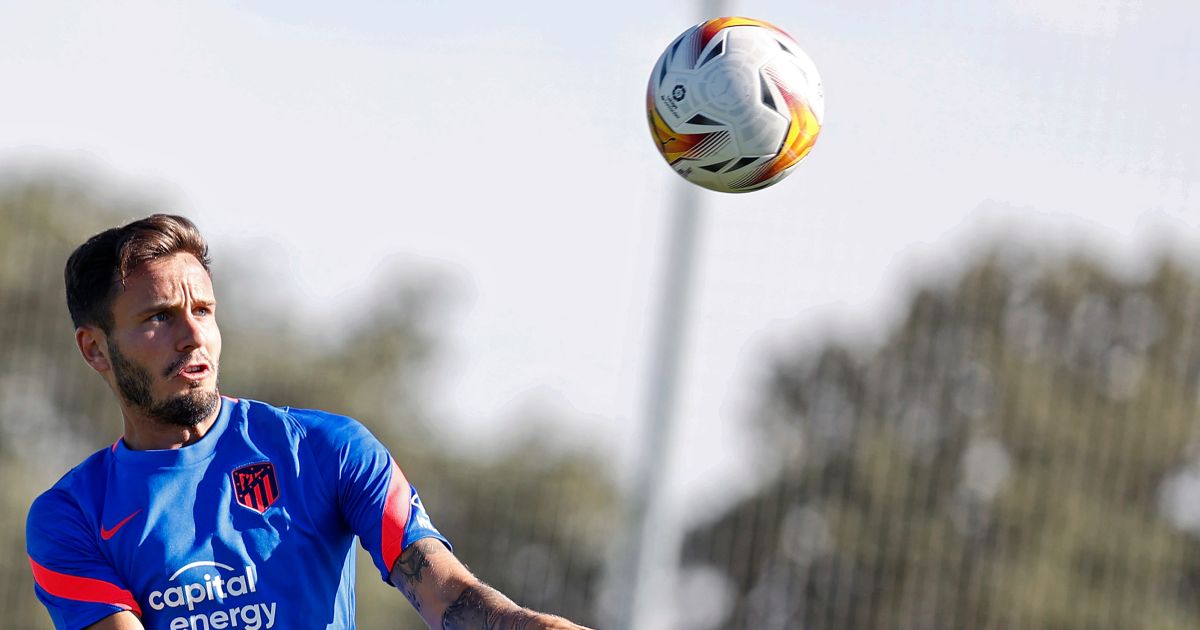 LIVERPOOL TRANSFER HOPE
Liverpool have been given hope in their pursuit of Atletico Madrid midfielder Saul Niguez, according to reports in Spain.

Jurgen Klopp is looking for a replacement for Georginio Wijnaldum, who left for Paris Saint-Germain on a free transfer at the end of June. And Saul is one player who has emerged as a leading target with reports they had an opening bid of £34m rejected as Atletico want £42m.

A number of names have been linked, including Youri Tielemans (who would be perfect), but Saul’s name appears to be cropping up more than most. It has also been rumoured that Divock Origi or Xherdan Shaqiri could be used as part of the deal to get Atletico to reduce their fee.

And now Spanish publication AS claim that Liverpool and Man Utd are ‘very interested’ in the midfielder with Joshua Barnett, Saul’s agent, telling the newspaper that “nothing has been decided, Saúl has as many options to stay as to leave”.

The report adds that an ‘agreement between Saul and Barcelona is not closed’ in a boost to Liverpool’s hopes of signing him.

AND THE REST…
Aston Villa playmaker Jack Grealish is still expected to sign a new deal with the West Midlands club…Arsenal have reached an agreement in principle with Brighton over a deal for England defender Ben White which is worth about £50m…Crystal Palace hope efforts made to strengthen the squad under new manager Patrick Vieira will be enough to convince Wilfried Zaha to remain at the club…Inter Milan have stepped up efforts to sign Hector Bellerin from Arsenal…Cristiano Ronaldo, who has been linked with a return to Manchester United and a move to Paris Saint-Germain, is set to remain at Juventus next season.