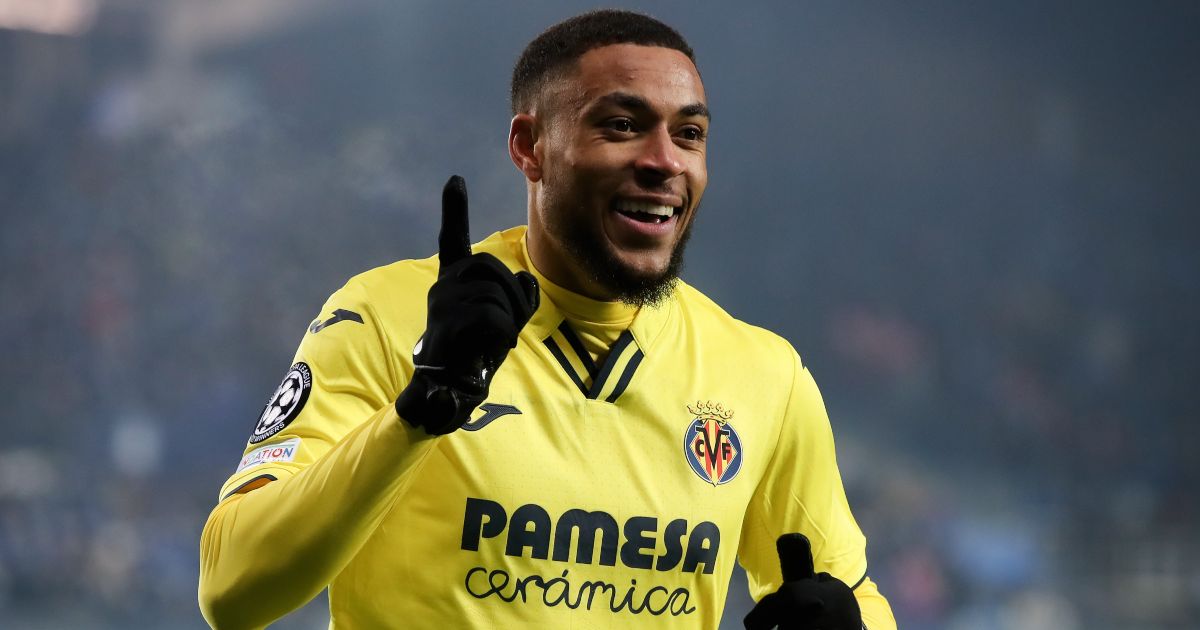 Jurgen Klopp is looking to add an attacking player in the January transfer window at Liverpool, while Bayern Munich want Raphinha from Leeds United…

NEW WISH
Jurgen Klopp wants to bring Villarreal winger Arnaut Danjuma to Liverpool in the January transfer window, according to reports in Spain.

The 24-year-old enjoyed a terrific 2020/21 season in the Championship at Bournemouth, scoring 15 and assisting seven in 33 appearances. Danjuma has also been very impressive since moving to Villarreal in the summer, where he has contributed nine goals and three assists in 18 appearances in all competitions.

Sadio Mane, Mo Salah and Roberto Firmino have been key to the Reds’ success in recent years but there have been rumours they will look to gradually replace the trio with younger players.

And Danjuma is one player they are keeping their eye on with Spanish publication Fichajes claiming Klopp has a ‘new wish for the winter transfer market’ in the form of the Netherlands international. Liverpool have a ‘first offer ready to convince Villarreal to let him out in January’ with the offer believed to be €45m (£38m).

Liverpool – who have been linked with Danjuma before – want to ‘reinforce their attack’ with Salah and Mane off to the African Cup of Nations while they are also suffering from a number of knocks and injuries.

The Yorkshire club signed the Brazilian in October 2020 for around £17m in one of the bargains of last season with the playmaker contributing six goals and nine assists in the Premier League. He has started in similar form this term with Raphinha bagging eight goals in 17 Premier League matches despite Leeds’ lowly position in the table.

The Brazil international has been linked with a move to Liverpool with Raphinha’s agent recently confirming that the Reds “do like” his client. But Sky Germany have now confirmed claims from TNT Sports Brasil that Bayern are interested in signing Raphinha.

Sky Germany insist that the Bayern hierarchy are ‘dealing with the lightning-fast offensive player, but there can be no talk of an agreement and an imminent change in this transfer period’. The Bavarian club’s priority is to seal a new deal for Kingsley Coman but if that doesn’t work out then ‘Raphinha could be a candidate’ – but they add that ‘a transfer is currently still a long way off’.

AND THE REST…
Real Madrid, Paris Saint-Germain, Bayern Munich and Juventus have all opened talks with Antonio Rudiger’s representatives over a pre-contract agreement this month…Lille have told Newcastle that centre-back Sven Botman is not for sale after the clubs discussed a fee of about £30m…But Newcastle have made a breakthrough in talks with Atletico Madrid over signing Kieran Trippier…Newcastle are set to compete with Lyon to sign Zenit St Petersburg striker Sardar Azmoun…Chelsea’s contract extension talks with Andreas Christensen have stalled again, with Barcelona interested in a January move for the defender, who is out of contract in the summer…West Ham have held talks to sign Gabriel Barbosa from Flamengo.