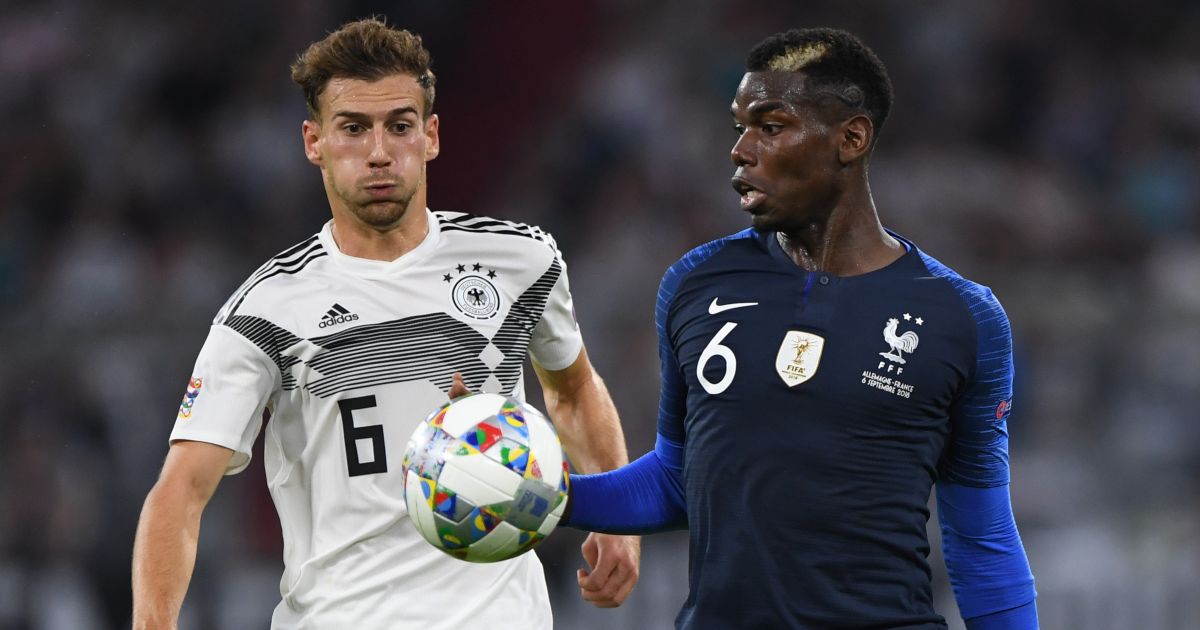 Goretzka in and Pogba out for Manchester United, while Arsenal might move for James Maddison…

POGBA TO PSG THIS SUMMER
Manchester United need to sh*t or get off the pot with Paul Pogba as they cannot possibly allow him to enter the last year of his contract and risk allowing him to leave on a free transfer next summer. So that gives them six weeks to persuade him to sign or agree a fee with one of the interested parties.

One of those interested parties is PSG and the Daily Mail are now claiming that the Paris club have been discussing personal terms with Mino Raiola with a view to signing him for £43m this summer, though that price appears to have been plucked out of thin air because the two clubs are yet to have a conversation.

AND THE NEW POGBA IS…
Leon Goretzka, potentially. He is in a similar situation to Paul Pogba as he enters the final year of his contract at Bayern Munich, though he at least does seem to be showing some interesting in signing a new deal. The problem? He wants pay parity with the big earners and Bayern are offering him roughly half their wages.

According to Bild, there is interest from Manchester United, Real Madrid and Barcelona in Goretzka. The idea right now might be to wait until next summer to secure him on a free transfer, but United might move a year earlier if they sell Pogba and end up with a pretty big whole in their midfield.

ARSENAL GO DOWN MADDISON AVENUE
There’s nothing new in claims that Arsenal want James Maddison. What’s new is that Arsenal believe that an offer of £50m and a fringe player would ‘bring Leicester to the table’. That seems unlikely after they turned down £70m for Maddison last summer, but there is a theory that with Harvey Barnes returning from injury, the Foxes might find the money more useful than Maddison right now.

So which fringe player? Well, there are two options. One is Ainsley Maitland-Niles, who Leicester targeted in January before he made the ludicrous decision to join West Brom instead, and the other is Reiss Nelson, who has just one year remaining on his contract and is clearly way, way down Mikel Arteta’s list of favourites. Alternatives to Maddison include Renato Sanchez.

AOUAR PRICE GOES UP
Lyon have apparently spotted (according to le gossip merchants Le10sport) that selling Houssem Aouar for around £20m might be a mistake and are instead raising his price to around £30m after interest from Manchester United, Liverpool, Tottenham and Arsenal. The latter were said to be leading the pack after making an initial offer but things have gone quiet since.

Liverpool are now said to be the favourites to sign Aouar as a replacement for Gini Wijnaldum, especially as Jurgen Klopp is credited with a long-standing interest in the Frenchman. United may yet move if they lose Pogba, while Tottenham would only really be in the race if they sell Harry Kane and need a rebuild. So with that list of suitors, it’s little wonder Lyon are raising their price.