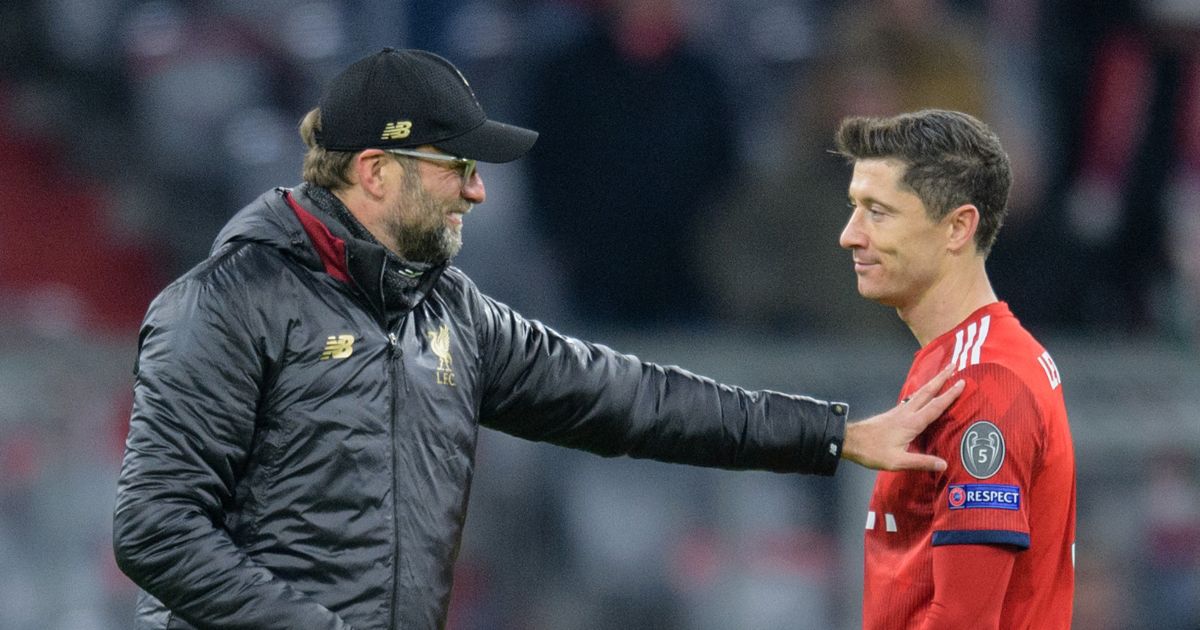 Jurgen Klopp once named Robert Lewandowski as the best he’d ever managed. That chance may come around again, while Leicester are making waves.

PULL THE LEWA
It is not every day that the unofficial Ballon d’Or holder is made potentially available for £52.2m. That is a sizeable sum for a player who turns 32 in August and is not as good as Harry Kane, of course, but Robert Lewandowski has 43 goals in 37 games this season and for ten successive campaigns has netted at least 25 times.

SportBild suggest that agent Pini Zahavi ‘could prepare a new push in the summer’ to find the striker a fresh challenge. It would require a ‘mega-sum’ for anyone to persuade Bayern Munich to sell. Lewandowski’s contract has two years left to run. But they ‘are basically not ready to negotiate’ an extension and that could attract interest from afar.

Real Madrid have been linked heavily in the past but the Premier League is a more likely destination. The Poland international will either sign a new contract with Bayern, leave when his deal expires in 2023 or ‘request to change’ before then. 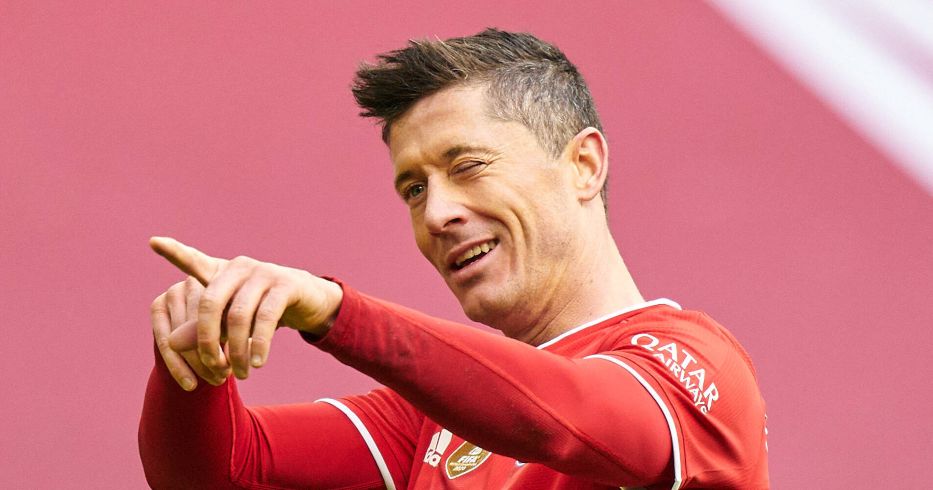 BOUBA TRAP
Boubakary Soumare has come a long way. The 22-year-old was central to a transfer battle between Leeds and Newcastle fairly recently but his performances for Ligue Un leaders Lille have justifiably risen his profile. Leicester are bound for the Champions League and quite like the look of the midfielder.

The Sun report on a ‘stunning’ £35m move for Soumare in a ‘huge statement’ from Brendan Rodgers, who the Foxes want to ‘keep happy’ and out of Tottenham’s clutches.

Both Spurs and Manchester United have been linked with Soumare in the past; Klopp was said to be ‘in love with’ him last year. But it seems as though Leicester will bring the Frenchman in and probably sell him for about £427m in a few years.

Leicester are still working to sign Boubacary Soumaré from Lille, as reported two months ago. #LCFC are leading the race to sign him since February.
Negotiations ongoing – he’s the main target for Leicester as midfielder. 🔵🦊 #Leicester https://t.co/8efrfdX01e

ALLARDYCE LOST
Any transfer gossip column worthy of the name should carry an update over Sam Allardyce’s future. And the Daily Telegraph claim that ‘crunch talks’ will be held with West Brom in due course.

His contract expires if and when the Baggies drop to the Championship, but Allardyce ‘has impressed the club’s board’ and might decide to stay if they can persuade him that investment will be available.

It will depend on whether West Brom have the funds, if they intend to keep hold of important first-team players and if Allardyce can be bothered to manage in the second tier at 66 instead of rocking up at talkSPORT once a week to chat with Jose Mourinho.