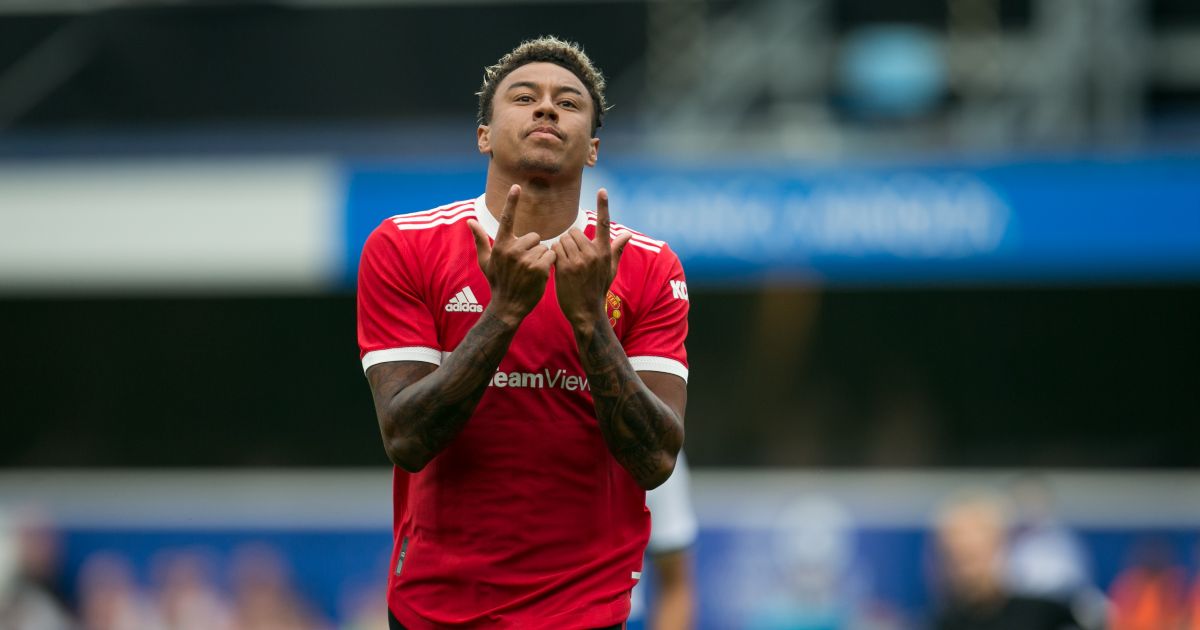 Jesse Lingard turned down a summer move to West Ham, while Man Utd and Man City are set to be involved in a ‘bidding war’…

LINGARD HELD FIRM
Jesse Lingard told West Ham that he had no intention of returning to the club this summer, according to reports.

The winger had a brilliant loan spell in the second half of last season at the London Stadium, scoring nine goals and creating four assists in just 16 Premier League matches. His form helped him regain his place in the England squad before eventually missing out on Gareth Southgate’s Euro 2020 squad.

He will have hoped that his performances for the Hammers would help him tempt Ole Gunnar Solskjaer into starting him regularly at Old Trafford. However, with Man Utd bringing in Jadon Sancho and Cristiano Ronaldo, it has left some onlookers questioning why he is hanging around.

And now 90min has revealed that Lingard ‘made it clear’ to West Ham ‘that he did not want to return to the London Stadium’. For that reason, the Hammers ‘did not make a late push’ for the 28-year-old.

It is understood that West Ham wanted to bring him back on a permanent or temporary deal but ‘their plans altered following Lingard’s decision- which he communicated to joint chairman David Sullivan personally’.

90min added: ‘The club did make an approach but changed their plans after learning the deal wouldn’t be happening.’ And West Ham showed they clearly had the money to make a permanent move happen, as their late signing of Croatian midfielder Nikola Vlasic showed.

NEIGHBOURS TO ENTER BIDDING WAR
Man Utd and Man City will fight it out to sign Erling Haaland next summer, according to reports in Germany.

Chelsea were interested in bringing the Norway international this summer before eventually opting for Romelu Lukaku after being put off by the striker’s huge wage demands. Spanish newspaper Marca forecast yesterday that ‘a new Galactico strikeforce’ of Haaland and Kylian Mbappe would be appearing at Real Madrid next summer.

But now Sport1 in Germany claim that ‘a bidding war’ is now ‘on the horizon’ between Man Utd and Man City, with only PSG and the two Manchester clubs able to afford the ‘horrendous’ fee for Haaland.

There is no mention of any Spanish clubs being in the mix but they do claim Bayern Munich have ‘no chance’ of signing the 21-year-old. The Norwegian ‘seems to be leaning’ towards a move to the Premier League over Ligue.