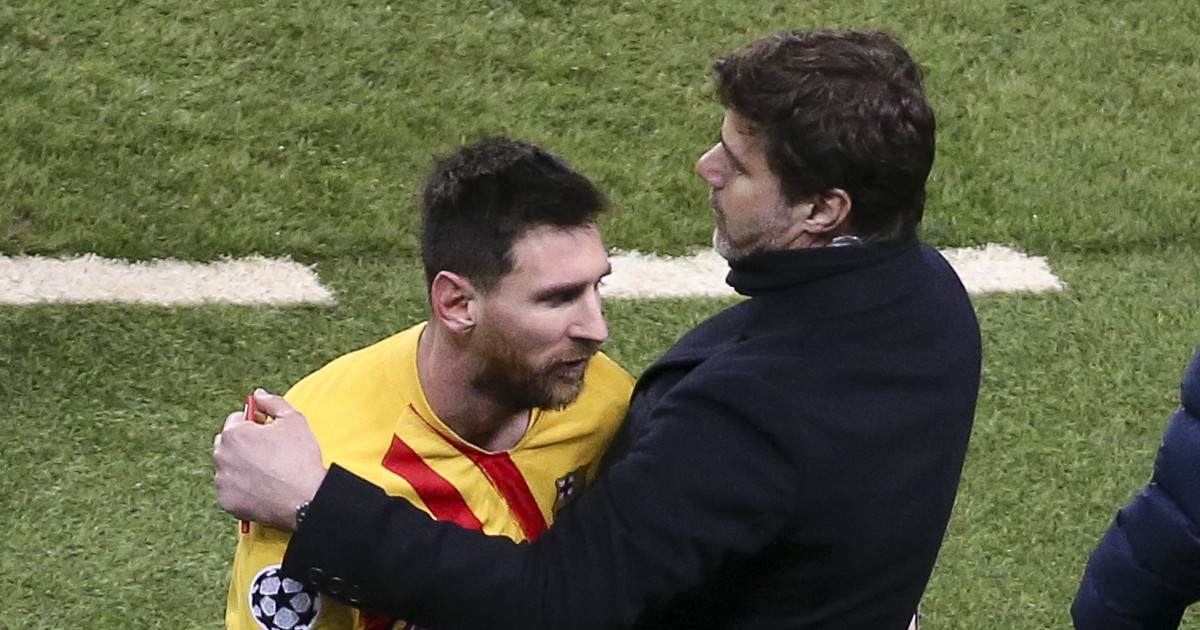 Mauricio Pochettino has been in touch but PSG need to sell players before bringing Lionel Messi in. And that could be bad news for Harry Kane.

MESSI SITUATION
The player in the history of the sport, a South American legend, is leaving his club this summer. But in lieu of any concrete updates on the future of David Luiz, we must simply do with news of Lionel Messi’s whereabouts.

His Barcelona stay is over, for which the club has quite flagrantly blamed La Liga instead of their own accountants and financial malpractice. Messi is therefore in a quite strange position: a free agent with his pick of clubs, yet so expensive that all but a select few are automatically ruled out.

Paris Saint-Germain are the predictable leaders of the race, Sky Sports citing his friendship with Neymar and eagerness to keep winning trophies as the main motivation.

The Independent go as far as to say that Messi was in touch with PSG manager Mauricio Pochettino on Thursday evening as the pair presumably discussed how Michael Owen dived at the 2002 World Cup.

That report rules out Manchester City and The Athletic go a little further. They corroborate the claim that Messi has been in touch with Pochettino, but the Etihad pursuit of Harry Kane is likely to override any renewed Messi interest.

Manchester City have been linked with the 34-year-old before and even moved to dismiss speculation as recently as February. After two high-profile attempts to bring him in from Spain, they favour Kane over completing a hat-trick of rejections.

RMC Sport add that PSG will unsurprisingly have to sell players to make any move financially viable. The Ligue Un runners-up have brought in Georginio Wijnaldum, Achraf Hakimi, Sergio Ramos and Gianluigi Donnarumma already this summer, selling only Mitchel Bakker for relative peanuts.

But Marca are having none of that. The Spanish newspaper reckons a move to PSG is ‘looking impossible’ because of those wage restrictions, particularly as they are still trying to renegotiate terms with Kylian Mbappe.

They make Manchester City favourites and claim they ‘already look to be changing their plans and turning their attention to Messi’ instead of continuing to pursue Kane.

All part of his brother’s master plan.

Many outlets say MLS is an option. Messi had been considering playing there at some point in his career but expected that to be after a couple more years at the Nou Camp. His plan is to remain in elite European competition but it will be a case of taking the best of only a few available paths.