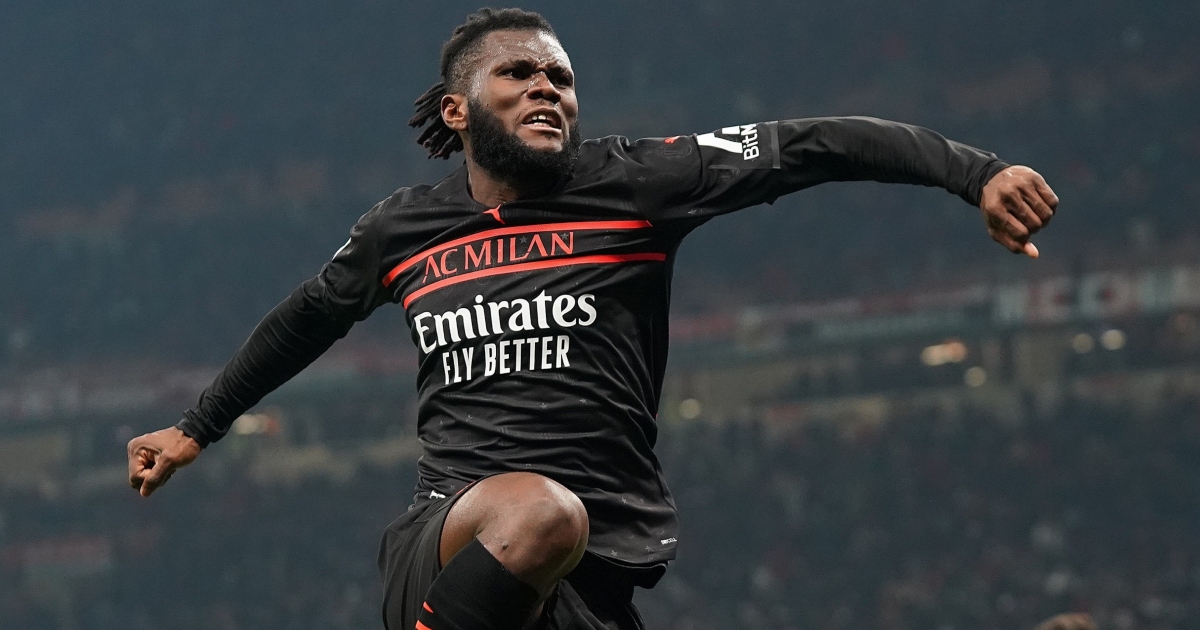 Liverpool have apparently gone early with an offer to Franck Kessie, while Barca are trying to swap Memphis Depay for an ex-Chelsea striker.

Not that Liverpool look likely to get involved in the scramble over the next month. It was reported last week that Jurgen Klopp is making recruitment plans for next summer rather than this winter, and a report from Italy would certainly tie in with that.

According to Ansa, the Reds have submitted a contract offer to Franck Kessie, who appears set to leave AC Milan as a free agent at the end of the season. Milan have made repeated attempts to tempt the Ivorian into recommitting his future to the club, but Kessie has so far refused.

Klopp is known to be looking to strengthen his midfield and Kessie, who will be free to discuss a pre-contract agreement from January 1, is set to be in high demand should he walk away from Milan. Manchester United and Tottenham are said to be keen on the former Atalanta star.

BARCA TARGET LAPORTE AND EX-CHELSEA STRIKER
Despite their catastrophic finances, Barcelona have already tied up one deal for January, with Ferran Torres joining from Manchester City. Now they want Aymeric Laporte to follow him.

The Sun says Barca are lining up a summer deal for the Spain defender, who was linked with a move to the Nou Camp before the start of the season. At that time, Laporte was known to be unhappy at City over losing his place to John Stones, but the former Athletic Bilbao star has regained his spot in Pep Guardiola’s defence.

That hasn’t dissuaded Barca, who are also looking to bring Alvaro Morata to the Nou Camp.

AS writes Morata, currently at Juventus on loan from Atletico Madrid, is one of Xavi’s primary targets for January. Indeed, Goal says Barca are willing to sell Memphis Depay to fund a move for Morata, or send him to Juve in exchange for the centre-forward. But Football Italia reports that Juve are not interested in Depay, with their preference being for a like-for-like centre-forward if Morata departs.

TOON TO MOVE FOR TRIO
It looks likely to be a dry January for many Premier League clubs. But not Newcastle.

The Magpies could furnish Barca with some spending money having made Ousmane Dembele a ‘monster’ contract offer, according to Rudi Galetti.

Eddie Howe’s most pressing concern is strengthening his defence, which he looks set to do with the signing of Sven Botman. The Daily Mail says Newcastle are closing in on the £30million-rated Dutch defender, with negotiations being stepped up with Lille. AC Milan are also known to be interested in the 21-year-old but the Italian club cannot match Newcastle’s spending power.

The Magpies are also being linked again with Aaron Ramsey, who is available in January with Juve looking to shed one of their highest earners. The Sun claims West Ham and Everton are keen, too.