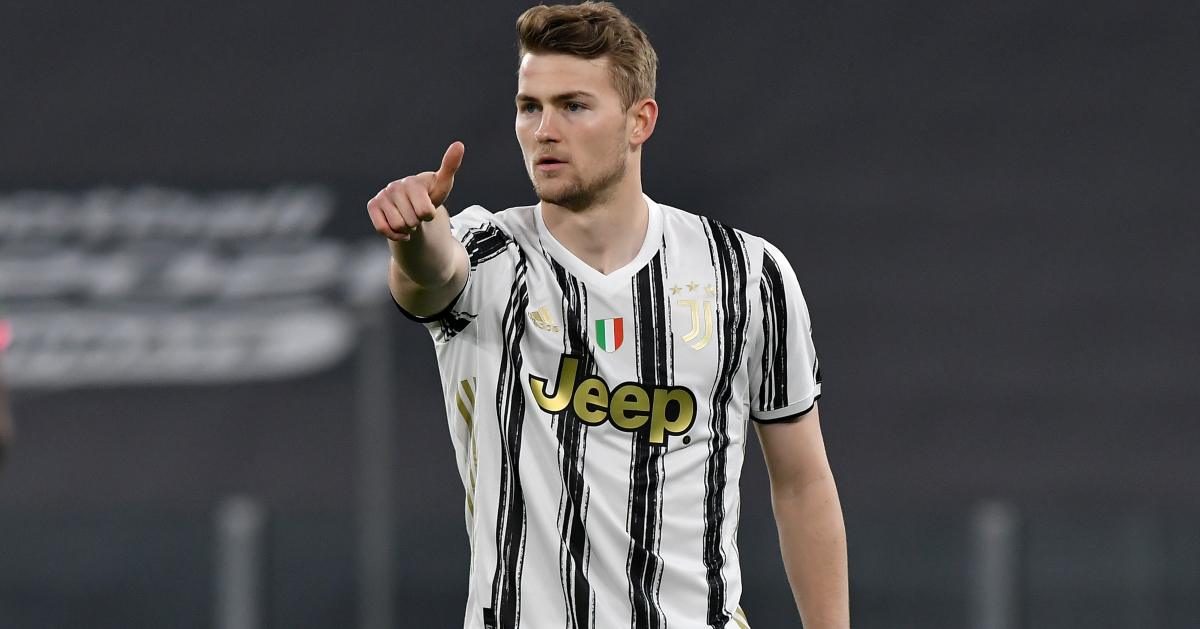 LIVERPOOL EYE ADAMA
Credit to Todofichajes – the Spanish bullsh*t machine has been churning out the muck faster than any of us can spread it recently. And here we are with a couple of freshly-steaming nuggets to rake in this morning…

The first centres around Liverpool and their supposed desire to sign Adama Traore. Apparently, Jurgen Klopp sees the slippery Wolves winger as a key part of any Anfield rebuild.

The story goes that ‘several conversations’ have taken place between Liverpool and Wolves with the Reds said ot be confident of closing a deal for the Spain speedster at around £43million.

The Holland centre-back is still struggling to establish himself as an undisputed starter at Juventus, almost two seasons after opting for Juve over United in 2019.

But with their pursuits of Sergio Ramos and Raphael Varane seemingly steering United up dead ends, the Red Devils are said to have switched their focus to De Ligt.

We are told that Mino Raiola’s ‘close relationship with United, mainly due to to his representation of Paul Pogba’ would put them at the front of any queue for De Ligt. BFFs are Mino and United…

Apparently, the Red Devils, having seemingly got over their concerns about his dad’s waistline, could either make a loan move for De Ligt with the obligation to buy, or simply slam £65million on Juve’s table to take the 21-year-old.

EVERTON TARGET REAL DUO
Lucas Vazquez is set to be one of the summer’s hottest properties, with the Real Madrid right-sider out of contract on his 30th birthday on July 1.

The Spain international has reportedly turned down Real’s final offer of a new deal and he is now looking for a new club willing to give him a significant pay rise.

Tottenham have been linked with Vazquez, while Leeds have also been mentioned as a potential destination if they cash in on Raphinha.

But Calciomercato suggests AC Milan and Juventus’s chances of landing the free agent are under greatest threat from Everton.

‘Ancelotti assault: Double theft!’ is their headline, with the Everton boss also keen to scoop up Isco while he is raiding his former club.