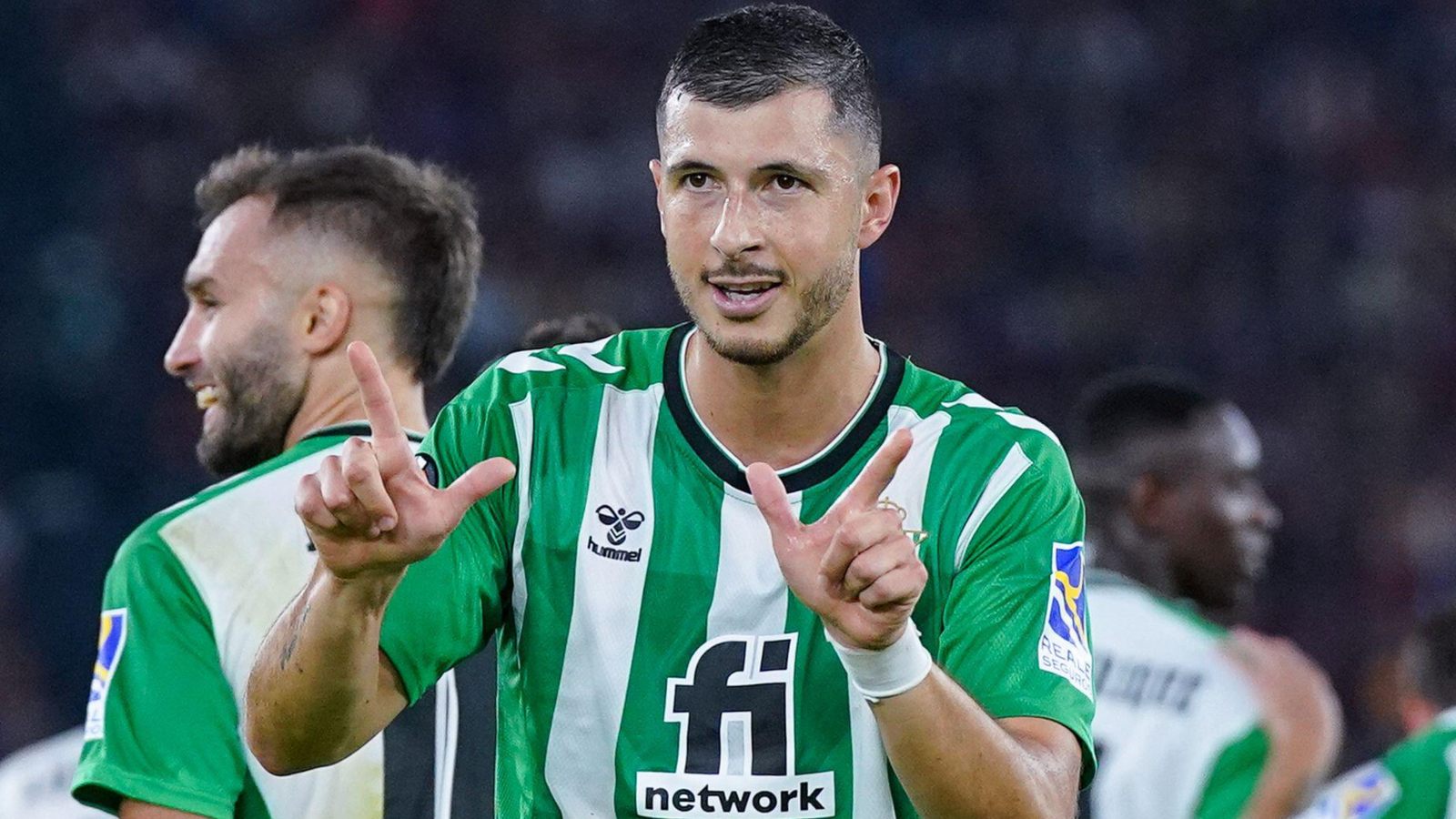 Liverpool are pondering a January move for an Argentina midfielder, while Barcelona are considering one of Jurgen Klopp’s cast-offs and Chelsea are hoping to shift a summer signing…

Guido Rodriguez is apparently the subject of interest from the Reds. That’s according to Estadio Deportivo, which reports that Jurgen Klopp could make a move for the Real Betis man in January.

Defensive midfielder Rodriguez is crucial to Manuel Pellegrini’s side, having played 57 games since the start of last season, scoring three goals along the way. Liverpool aren’t the only side monitoring the 28-year-old. Arsenal and Everton have both been linked with him in the past.

Rodriguez is under contract until 2024 but Betis are said to be planning to discuss a renewal with the Argentina international before the World Cup.

READ MORE: Liverpool among top 10 Premier League sides that were great and then went rubbish

BARCA EYE REDS MIDFIELDER
One of the reasons Liverpool need a midfielder or two is Naby Keita’s inability to string together any consistency in terms of performance or availability. Still, that isn’t stopping Barcelona from sniffing…

Keita is out of contract at the end of the season and neither he nor Liverpool appear in a hurry to extend his current terms. As a free-agent, the midfielder automatically becomes of interest to Barca.

Sport names Keita as one of a number of potential targets from the Premier League. Chelsea’s N’Golo Kante and Jorginho are mentioned, as is Ilkay Gundogan, who could be leaving Manchester City.

‘Barca’s idea is to invest little money during the next season and opt for quality footballers’, says Sport, as if no one has thought of that before.

The Reds and Blues seem to have signed a couple of turkeys from Juventus, with Arthur underwhelming everyone at Anfield before getting injured, while Zakaria is yet to play a minute for Chelsea.

90min says Chelsea are looking to get rid of Zakaria earlier than his scheduled return to Juve, with Graham Potter not impressed by the 25-year-old. The concern for the Blues is because Zakaria played twice for Juve before moving to Stamford Bridge, if he makes his Chelsea debut, he would be unable to play for a third team in one season. So either they mothball the midfielder until January, or hope that Juve take him back, which they are under no obligation to do.

Potter is also willing to wave off Hakim Ziyech in January. The winger has played only four minutes of Premier League football under the new manager.