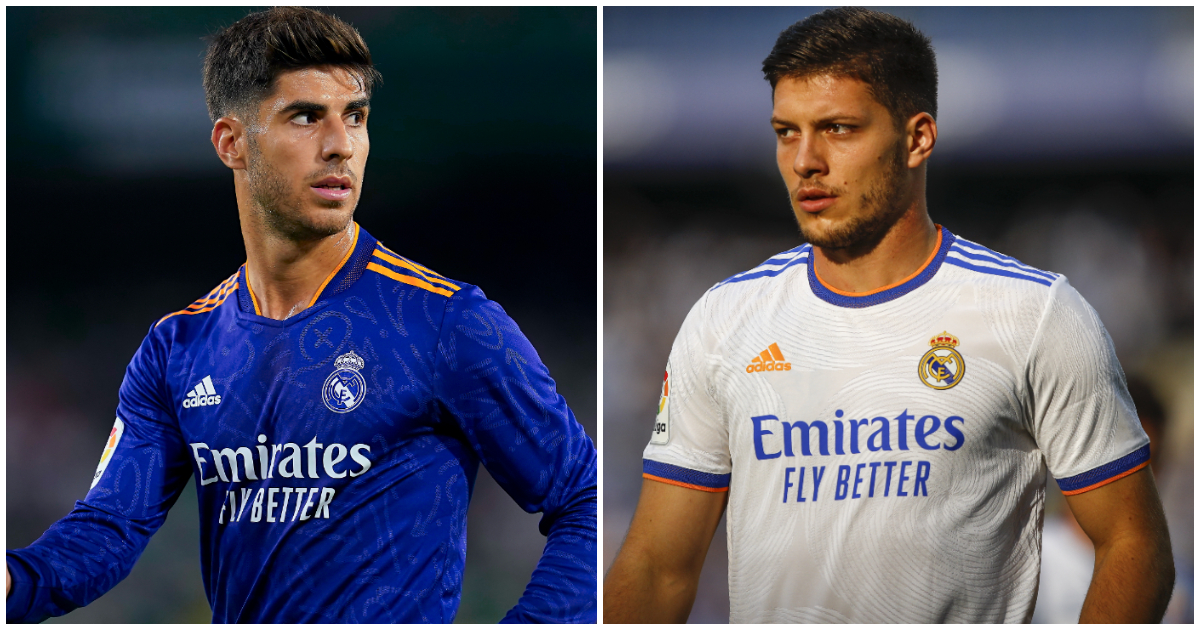 It’s a manager-heavy Gossip and, for once, there’s barely a whisper about Ole Gunnar Solskjaer…

CONTE REQUESTS £237M KITTY FOR SERIE A SIX
With Solskjaer snug at Manchester United, Antonio Conte is this morning scribbling Xs and Os on Tottenham-headed notepaper as he prepares to take charge at Spurs. It seems the deal is done and the Italian will take training today with a formal announcement imminent.

The Telegraph says Conte will be paid around £20million a year, with varying reports on the size of his transfer kitty.

However, The Sun says Levy isn’t feeling quite as generous, with Conte paid £15million a year while being furnished with transfer funds totalling £150million.

NEWCASTLE CLOSE IN ON EMERY
Conte was linked tenuously with Newcastle but it seems the Magpies are finally closing in on a new manager.

The Mirror claims Newcastle intend to announce their boss this week, before they head to Brighton on Saturday, to give the new man the international break to get his feet under the table.

Final interviews will take place this week, but it is claimed that Unai Emery has become a leading candidate.

Apparently, support for the Villarreal boss is unanimous across the board, which has been split on the likes of Paulo Fonseca, Lucien Favre, Eddie Howe and Roberto Martinez.

The Daily Mail says Dean Smith is on borrowed time after Villa’s recent poor run and Fonseca has already been sounded out.

The Villa board, apparently, remain supportive of Smith, but not enough to stop them from making ‘informal contact’ with Fonseca’s representatives.

XAVI WANTS STAR QUARTET AT BARCA
Barcelona are also in the market for a new boss, and AS reckons Joan Laporta has been told to go to Qatar if he hopes to tempt Xavi away from Al Sadd.

But El Nacional claims Xavi has already given Laporta a list of four names he wants Barca to sign should he return to the Nou Camp.

On that list is Paul Pogba, Erling Haaland, Dani Olmo and Jules Kounde.

A reminder: Financially, Barca are on the bones of their arse.

LIVERPOOL AND ARSENAL EYE REAL DUO
It seems Liverpool and Arsenal are jostling for position outside the Bernabeu as they do battle over a couple of Real Madrid stars.

El Nacional says the Prem pair are among five clubs keen to sign Marco Asensio. But it seems Borussia Dortmund are favourites to land the attacking midfielder, with Juventus and AC Milan also declaring an interest.

While they are there, Arsenal are keen to snare Luka Jovic. That’s the claim from the Daily Express, while Fichajes says Liverpool are also sniffing around the Serbia hit-man.