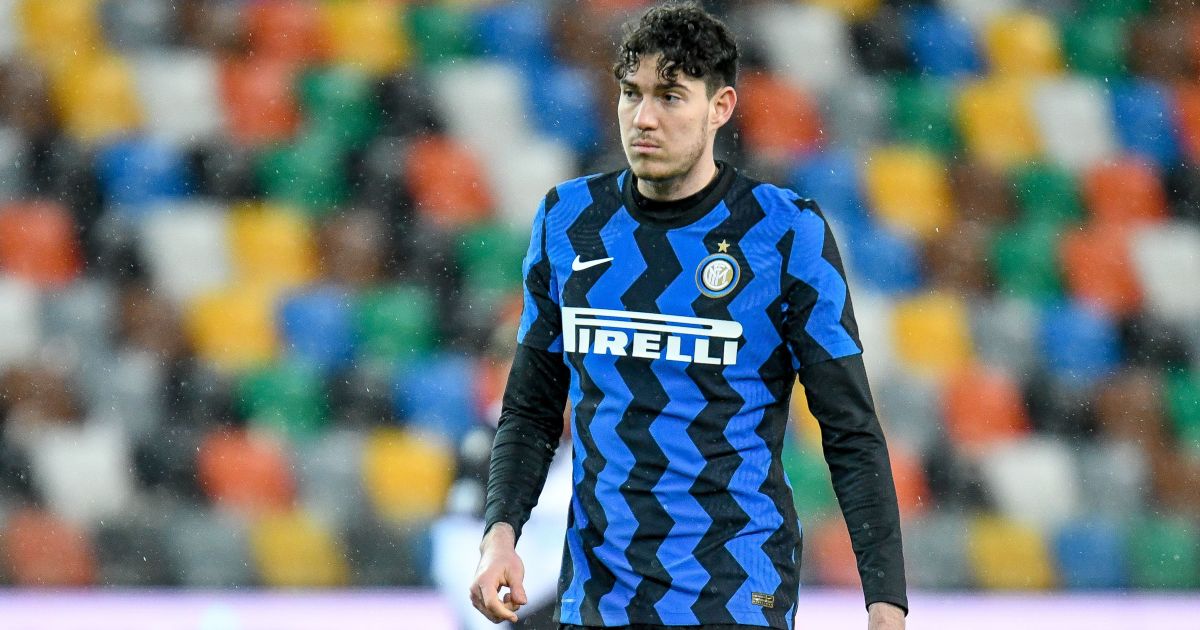 Liverpool are linked with two players worth a combined £50million, while a Man Utd target’s price has been slashed to just that…

UNITED TARGET KOUNDE’S COST CUT
The last we heard, Manchester United had decided to swerve Jules Kounde because of the defender’s excessive release clause. Now it seems Sevilla are trying to to tempt United, and any other interested party, back to the table.

The France Under-21 star can be bought out of his contract with the La liga side for £68million, which United decided last month was too high a price to pay.

But El Gol reckons Sevilla are willing to offer a hefty discount on Kounde, who could now be available for around £50million. United are not the 22-year-old’s only suitors. Manchester City and Arsenal have also been linked while Real Madrid and PSG are also credited with an interest.

F365 Says: Pogba tops the bill on a big night for Solskjaer and United

LIVERPOOL EYE INTER CENTRE-BACK
Liverpool are also in the market for a centre-back, but the Reds are this morning reported to be shopping in Italy.

The champions are said to have set their sights on Inter Milan defender Alessandro Bastoni. Gazzetta dello Sport reckons Liverpool have been keeping tabs on the 21-year-old this season, in which time he has made 32 appearances in all competitions for the Serie A leaders.

Bastoni could be available for around £43million, with Barcelona and Bayern Munich also sniffing around the thrice-capped Italy international.

F365 Says: Spurs and Mourinho bring the worst out of each other

REDS, SPURS AMONG HOPPE HOPEFULS
Liverpool are also being linked with a move for Matthew Hoppe.

The USA striker burst on the scene this season with Schalke, scoring five goals which is impressive given just how sh*te his side have been. Hoppe signed a new long-term contract earlier in the season, but with Schalke sinking fast into 2. Bundesliga, the Royal Blues appear set to cash in on their prized asset.

Coming from Transfermarkt, there is said to be interest from across Europe, with Liverpool, Tottenham and Norwich among the Premier League clubs hovering.

Hoppe could be available for between £6million to £8.5million, with Ajax and other sides in Germany also keen.