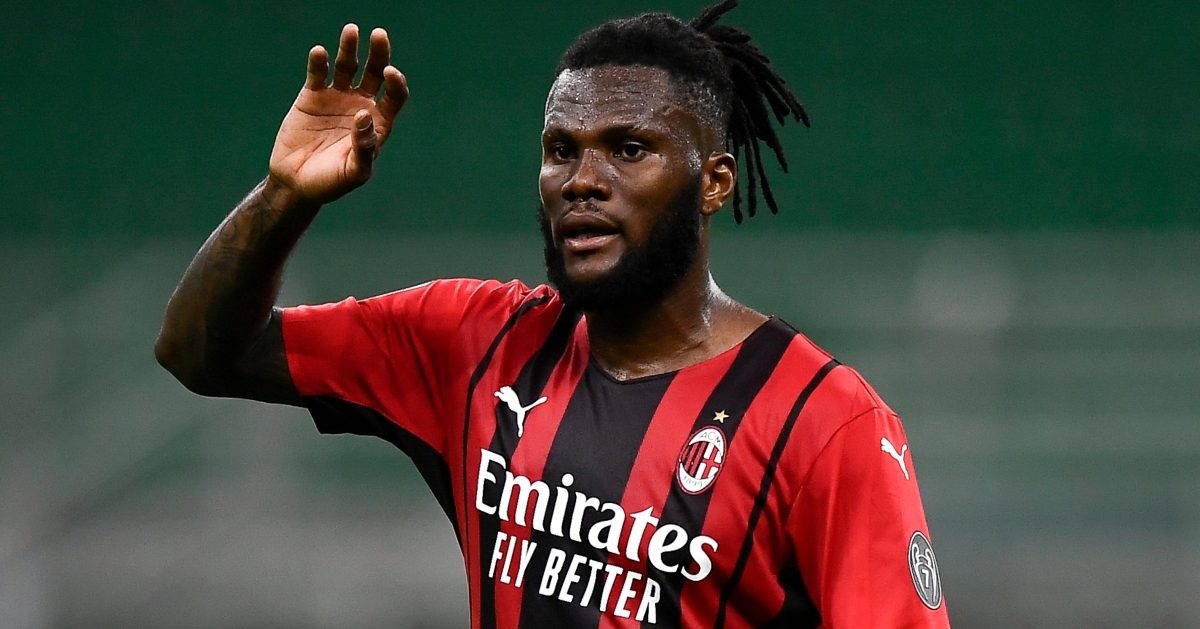 Franck Kessie has turned down Milan’s latest contract offer, which could prompt a cheeky bid for Liverpool’s Thiago…

DORTMUND TO IGNORE LIVERPOOL’S BELLINGHAM BID
On Wednesday, the talk was of Jude Bellingham moving to Liverpool for £80million next summer. Not that Borussia Dortmund appear too concerned.

Because according to 90min, the Bundesliga club have absolutely no intention of cashing in on the England midfielder. Quite the opposite…

The story goes that Dortmund have already agreed a new contract with Bellingham, who has scored once and offered three assists in five Bundesliga games this season.

With Erling Haaland on his way next summer and interest anticipated in Gio Reyna, Dortmund are not willing to entertain offers for Bellingham too.

MILAN TO PROPOSE THIAGO SWAP
So Liverpool will have to turn their attention to other midfielders. Franck Kessie being one…

Kessie, according to Tuttosport, has rejected AC Milan’s latest contract offer worth £5.9million a year so the Rossoneri could be forced into a January sale to avoid losing the Ivorian for nothing next summer.

A report from Il Milanista says Liverpool are among the clubs keeping tabs on Kessie while suggesting a possible part-exchange.

Should Kessie move to Anfield, Milan could seek a swap that would see Thiago Alcantara switch to the San Siro.

UNITED MAKE RICE A PRIORITY
Manchester United have also been linked with Kessie but they have their sights set elsewhere.

The Manchester Evening News has Declan Rice pegged as United’s priority next summer. Indeed, it is claimed that ‘United figures have already discussed the potential framework for a deal’.

Which presumably would involve paying a fee in the region of £100million. That was said to be West Ham’s asking price this year and Rice’s value to the Hammers is hardly likely to fall this season.

Perhaps in a bid to save face or at least offer the illusion of intent, Barcelona made a bid to re-sign Neymar this summer.

Le10Sport reckons Barca coppered up to put £69million on the table, which was instantly rejected by PSG.

At Real Madrid, they are making contingency plans in case they miss out on Erling Haaland next summer.

AS claims Real would move instead for Robert Lewandowski, who will be 34 at the start of next season.