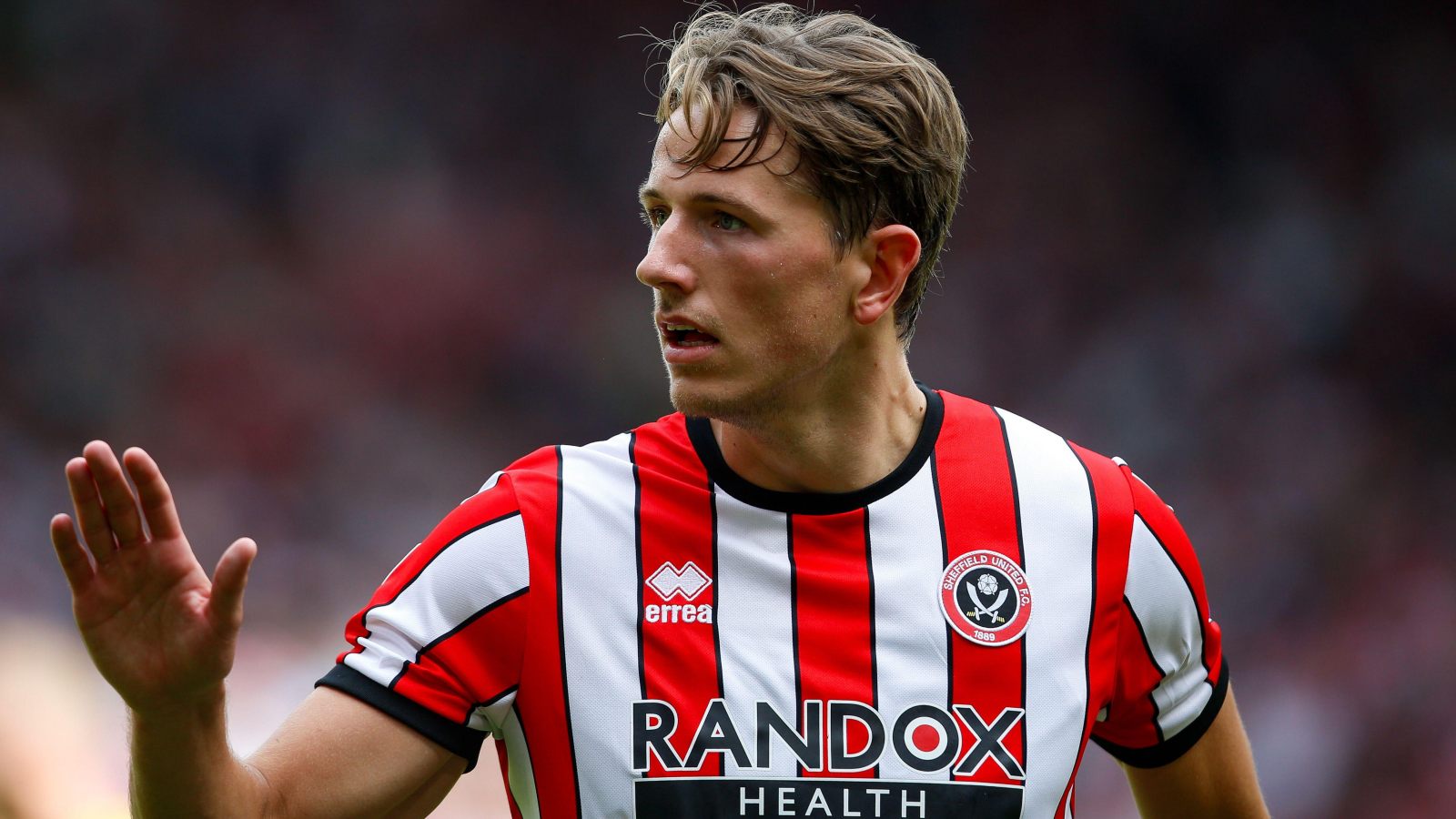 Liverpool are linked with four midfielders after Jurgen Klopp admitted he was wrong, while Wilf Zaha might be about to get his big move after all…

Not even Liverpool are above a last-minute scramble this summer after Jurgen Klopp admitted he was wrong to think that the Reds didn’t need another midfielder.

The impression has always been that Klopp is willing to wait for Jude Bellingham, with Football Insider claiming that terms are already agreed for the Borussia Dortmund midfielder to move to Anfield, perhaps as soon as January.

But, ideally, Klopp wants another midfielder before then, and Ruben Neves reminded us all of his existence with a goal against Newcastle yesterday.

Sander Berge is also said to be of interest to Liverpool. The Yorkshire Post claims Klopp’s fondness for the Sheffield United star has been reignited and a deal could be simple to do since the Belgian has a release clause worth £35million in his Blades contract. The Liverpool Echo, however have dismissed the suggestion that Berge could be Anfield-bound.

The Reds have also been linked with Frenkie De Jong but Chelsea remain in pole position to land the Holland international should he leave Barcelona. Which he almost certainly won’t.

Toni Kroos is also a candidate, though Fichajes seem to be floating the idea of a move for the Real Madrid star more than reporting a concrete link.

CHELSEA, ARSENAL MAKE ZAHA CONTINGENCY PLANS
Chelsea are looking to finish a thrilling transfer window with a flourish in the coming days…

Wesley Fofana is expected to complete his move to Stamford Bridge, with the Express reporting that confirmation of a £75million switch will come today. That, though, somewhat contradicts David Ornstein, who writes for The Athletic that Fofana has travelled to USA for a medical as the Blues look for reassurance over the centre-back’s fitness.

The Guardian reckons Chelsea have also reignited their interest in Wilf Zaha. The Palace forward’s window for a big move seemed to have closed but, apparently, the Blues are ready to give the 29-year-old the Champions League stage if they can’t agree a deal for either Everton youngster Anthony Gordon or Barcelona’s Pierre-Emerick Aubameyang.

Chelsea’s interest in Aubameyang is complicated by competition from Manchester United, while Arsenal could also go up against them in the race for Zaha.

The Gunners have previously been intent on signing the Ivory Coast winger but Palace refused to do business. Now ‘transfer insider’ Dean Jones says they could try again if they fail to land their other targets.

Pedro Neto of Wolves and Villarreal’s Yeremy Pino are said to be above Zaha on Arsenal’s wishlist.

They didn’t believe but GOD DID! The grind never stops. See you soon! pic.twitter.com/0Uo9oin5yg

Thomas Tuchel is clearly gasping to land the Everton academy graduate and the player is said to be similarly keen to make the move.

Everton have stood firm so far but they might relent somewhat if reports of the Blues’ latest offer turn out to be true. Football Insider claims Chelsea have plonked Armando Broja and Conor Gallagher on the table along with £25million in cold, hard cash.