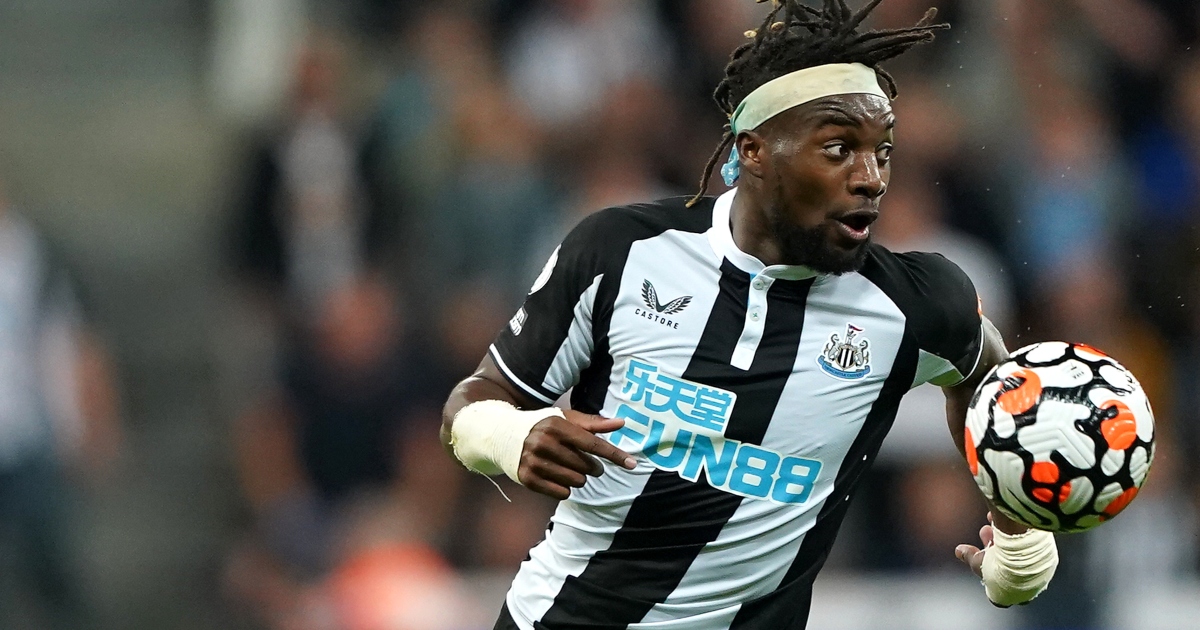 Liverpool and Chelsea are being linked with Allan Saint-Maximin, while Manchester City are rivalling Bayern Munich for a Bayer Leverkusen wonderkid…

REDS AND BLUES TRACK TOON STAR
Given his form, there have been surprisingly few rumours around Allan Saint-Maximin’s future. Until now…

The Newcastle winger has been one of the few bright sparks on Tyneside but Everton were the only side to be heavily linked with the Frenchman during the summer.

But according to Calciomercato, Liverpool and Chelsea are now sniffing.

It is reported that Newcastle wouldn’t consider a January deal but the Magpies would be willing to cash in next summer.

Apparently, the Gunners are keen to offer Lacazette to Sevilla in a part-exchange deal for Youssef En-Nesyri. La Razon claims the Spanish club are open to the possibility of taking the Frenchman in return for a cash discount on their Morocco striker.

One of the appeals of a January deal for Sevilla is that they would lose En-Nesyri for a the Africa Cup of Nations. There is no mention of how much cash Arsenal would have to stump up. En-Nesyri’s buy-out clause stands at around £70million though West Ham were close to signing the 24-year-old for considerably less in the summer.

MAN CITY MOST KEEN ON WIRTZ
It comes as no surprise to learn that Chelsea, Manchester United, Manchester City, Liverpool and Arsenal have all been watching Florian Wirtz. The Bayer Leverkusen teenager has been pulling up trees in the Bundesliga and it would be negligent of any of the big clubs not to be tracking the 18-year-old.

But a report from Bild (via our friends at Sport Witness) suggests City are at the head of the chasing pack.

Apparently, Pep Guardiola has had Wirtz watched ‘time and time again recently’ and their interest seems more intense than their Premier League rivals.

But, of course, with any young German talent, Bayern Munich are also sniffing and it is said the Bavarians have ‘a very, very good chance of being the next step’ for Wirtz.

CHELSEA LINKED WITH FORMER MAN UTD, SPURS TARGET
It is hardly new information that Chelsea want a centre-back. They pursued Jules Kounde through the summer and have since been credited with an interest in Matthijs De Ligt.

The latest name being linked with the Blues is Pau Torres.

The Villarreal defender was being tracked by Manchester United before they signed Raphael Varane and Tottenham are said to have had a deal in place before Torres vetoed it, preferring instead to wait for a better offer.

Which, according to 90min, could come from Chelsea.