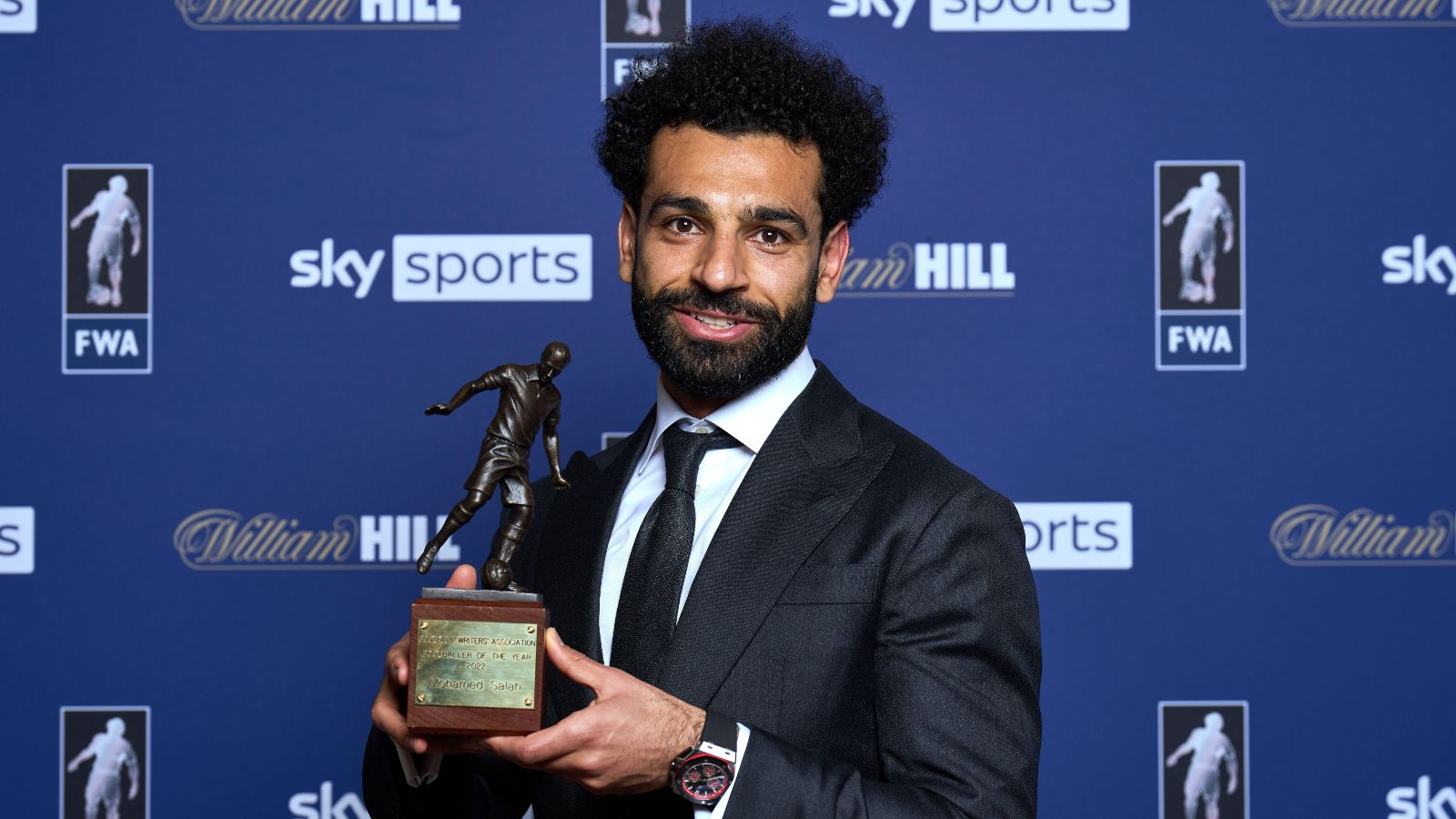 Liverpool are ‘confident’ of agreeing a new contract with Mohamed Salah, while Newcastle United are ‘poised to land’ an England international…

LIVERPOOL ‘CONFIDENT’ OF AGREEMENT WITH SALAH

On cup final day, Football Insider have a ‘huge’ update on Salah. They are reporting that fresh talks are set for the player who is out of contract in 2023.

The forward is said to have ‘compromised on his initial £500,000 a week wage demands’ to sign what is being described as a ‘huge’ new contract.

The Reds are ‘willing’ to offer their prized asset a four-year deal that ‘could be worth more than £80m in total’.

This deal would make him Liverpool’s ‘best-ever paid player’ and Salah is ‘keen to stay’.

It is also acknowledged that Liverpool have been ‘aided in negotiations by the financial troubles of the Spanish giants, the uncertainty at Chelsea and the lack of alternative elite-club options’.

After spending around £90m in January, Saudi-led Newcastle United are expected to be busy in the summer.

The Mirror are reporting that they are in ‘pole position’ to sign Burnley and England defender James Tarkowski.

West Ham United were keen to sign him, but they are ‘set to drop their interest’ with Newcastle ‘poised to land’ the 29-year-old.

The centre-back is out of contract this summer and Newcastle ‘can offer him a big rise on his current £50,000-a-week wages’.

The 33-year-old is finally ‘ready to leave’ Italian giants Inter Milan, according to Sport Mediaset.

They are reporting that Thomas Tuchel’s Chelsea ‘already have an agreement’ with the midfielder, who is out of contract this summer.

Sport Mediaset add that Perisic is requesting €6m-a-year to stay on at Inter, but they are only willing to offer €4.5m. Understandably, this is said to be a ‘difficult obstacle to overcome’.

With that, it is said that it is now ‘almost certain’ that Perisic will sign for Chelsea. A ‘sensational twist’ is needed for the deal to fall through.