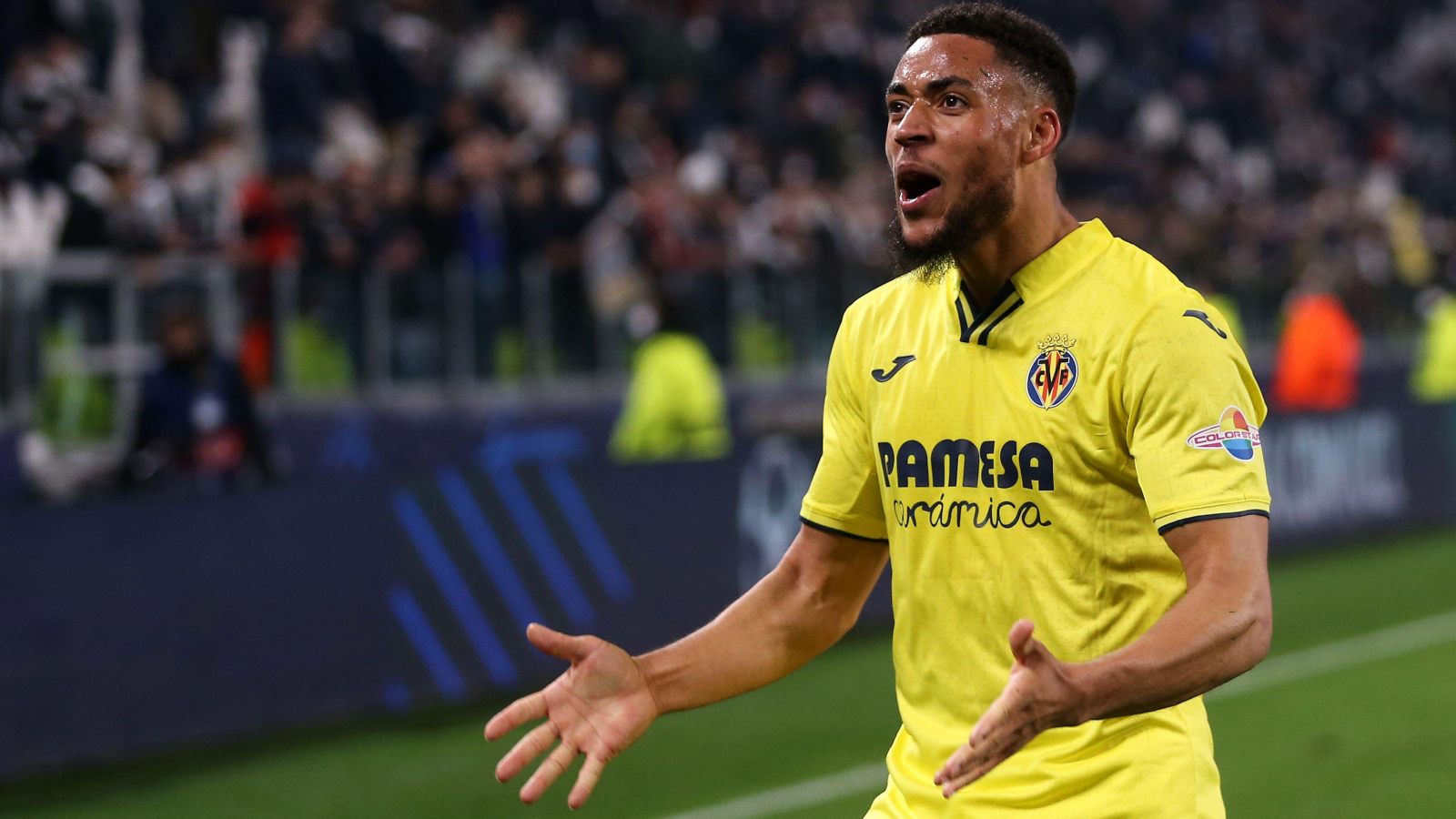 DANJUMA CHERRY-PICKED TO REPLACE MANE
Liverpool’s immediate priority centres around Mo Salah and tying the Premier League’s top scorer to a new contract beyond the end of next season. But the Reds have similar decisions to make over Sadio Mane.

The Senegal star is also approaching the final 12 months of his contract at Anfield and the club are reported to be considering replacements. One of them being Arnaut Danjuma.

Former Bournemouth winger Danjuma has enjoyed a hugely impressive first season in Spain with Villarreal for whom he scored the winner against Bayern Munich in the Champions League quarter-final first leg on Wednesday night.

Fourteen goals and four assists in 29 games is said to have caught Liverpool’s eye. But Goal says the Reds will bide their time over the 25-year-old Holland international and wait until next year before making a move.

Ten current goalkeepers who are a little bit barking

TEN HAG SEES WOLVES STAR AS MAN UTD SOLUTION
Up the M62 at Old Trafford, Manchester United are still pondering whose turn it is next to manage the unmanageable…

The Independent says the Red Devils were somewhat underwhelmed by Erik ten Hag’s interview but the Ajax coach remains the favourite, with ESPN reporting that an appointment is imminent.

Should Ten Hag land the job, The Sun says one of his first jobs will be to convince the United hierarchy to sign Ruben Neves.

The Wolves midfielder has been on United’s radar for some time but never yet have they made a decisive move.

Apparently, Ten Hag has watched Neves since he was a teenager at Porto and the 25-year-old is seen as the answer to United’s midfield woes.

MAN UTD, LIVERPOOL TARGET BAYERN-BOUND
As well as Jurrien Timber, it has been claimed that United were keen to bring Ryan Gravenberch with Ten Hag from Ajax. But the Holland midfielder has other plans…

Gravenberch is said to prefer a move to Bayern Munich and the teenager looks set to get his wish.

Bild says Gravenberch has agreed personal terms with the Bavarians with just the matter of the transfer fee to sort. Bayern are currently offering £21million while Ajax are holding out for something closer to £30million.

JUVE UNSURE OVER POGBA RETURN
United are chasing midfielders with rather more intent this summer since Paul Pogba is finally due to pack his bags.

Pogba, having angled for an exit since 2018, is due to walk away from Old Trafford when his contract expires. The France star presumably expected to have his pick of clubs as a free-agent, but his salary demands and a couple of years of less-than-impressive form have thinned out the field.

Tuttosport says Pogba is prioritising a return to Juventus but the Italians are not sure whether to re-sign the 29-year-old because of the cost of his contract and the fact he’s pushing 30.

PSG’s interest is somewhat firmer and Pogba is open to the prospect of moving to Paris. The French side are also keen on Christopher Nkunku, according to Foot Mercato, with negotiations with RB Leipzig underway.