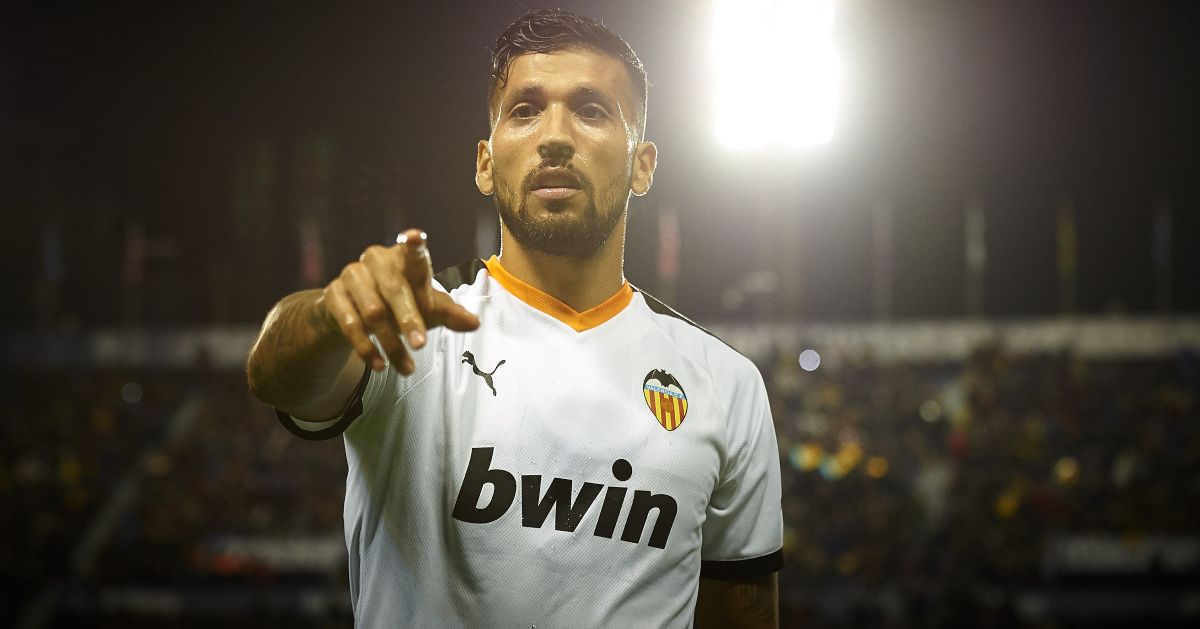 Apparently, Liverpool are closing in on the signing of Ezequiel Garay. The former Argentina centre-back is a free agent and hasn’t played football in over a year.

Garay suffered a cruciate knee ligament injury on February 1 last year before leaving Valencia at the end of his contract. The 34-year-old has been without a club ever since.

From Todo Fichajes – we know – the story goes that Liverpool want to bring in the centre-back to add further cover. It is said that the Reds see Garay as a short-term option that allows for investment elsewhere. Which makes no sense since they can’t do any other business before the summer.

And we assume it would take Garay some time to get up to speed after 14 months off, by which time the season is done.

REDS TO SELL MIDFIELD PROSPECT
A more sensible line from the Liverpool Echo: The Reds are set to sell Harry Wilson this summer to generate some funds.

Wilson could have moved last year, with Burnley’s bid of £12million plus add-ons being rejected. Instead, the midfielder was sent out for another loan spell, this time with Cardiff.

Liverpool see no pathway to the first team for Wilson and after a stellar campaign with the Bluebirds, they are hopeful of pulling in around £15million for the 23-year-old.

Mourinho could *still* have the last laugh in this stupid season

REAL STAR FANCIES SPURS OR ARSENAL
Lucas Vazquez is being hawked around Premier League clubs, with The Mirror claiming Arsenal and Tottenham have been on the end of his agent’s pitch.

The versatile right-sider is out of contract this summer and no agreement is in sight with Real Madrid over an extension.

Leeds have also been credited with an interest but geography could be a problem for Marcelo Bielsa if it is true that Vazquez fancies living in London.

Some other potential hitches: Vazquez is set to want a four-year deal with a Champions League club. The Spain international will turn 30 on the day he becomes a free agent and, well, perhaps he hasn’t checked the Premier League table recently.

PSG TO CHOOSE BETWEEN ALLI AND LAZIO STAR
PSG also seem a little confused. It is claimed by Calciomercato that Dele Alli and Sergej Milinkovic-Savic are two of their primary targets for this summer.

Alli seemed set to move to Paris in January but Spurs refused to sanction a deal on the terms being offered. But PSG retain their interest in the former England star.

Apparently, the Ligue 1 side will choose between Alli and Lazio Milinkovic-Savic, despite the players being rather different from one another.