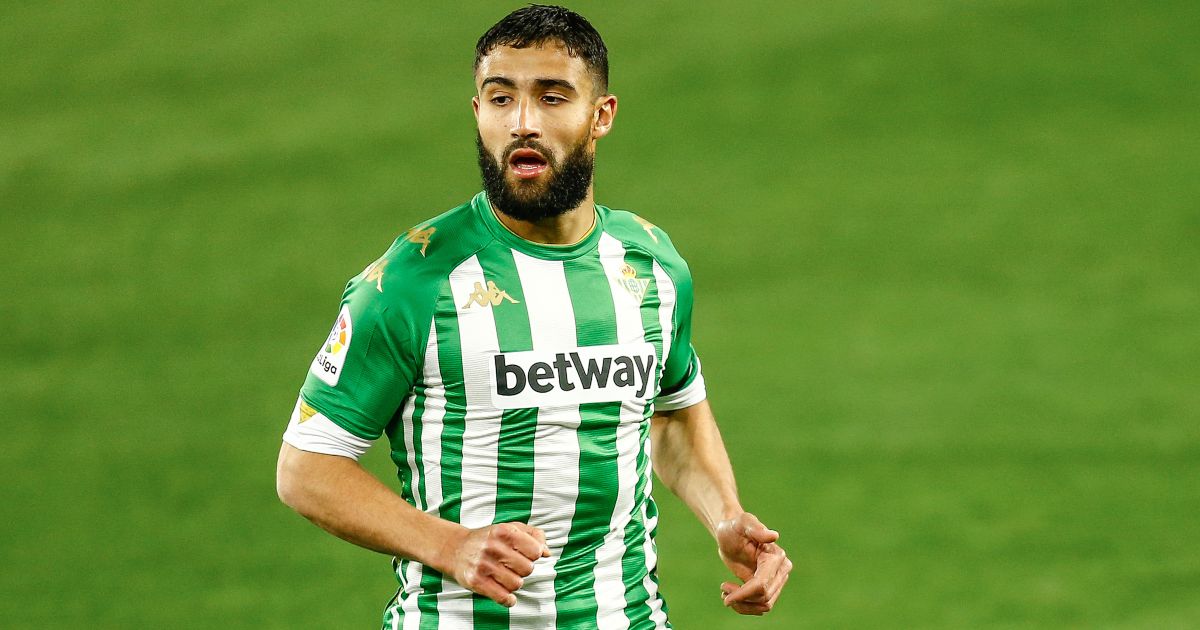 LIVERPOOL TARGET £26M PSV STAR
It has been a bumper week for Liverpool rumours, with Ezequiel Garay, Aaron Ramsey and Luis Suarez all linked with the Reds. And Friday delivers a few more freshly-steaming whispers…

The first one is laid by Gazzetta Dello Sport, which reports that the Reds have positioned themselves in the race to sign PSV forward Donyell Malen.

Juventus and AC Milan are also in the running for the former Arsenal youngster, who has scored 15 goals and offered half a dozen assists this season.

But it is claimed that Liverpool have demonstrated a willingness to meet PSV’s demand for £26million to sell the 22-year-old this summer.

Every Premier League club’s worst collapse of the season

REDS GO BACK FOR SINGO
Liverpool and Milan are also in competition for Wilfried Singo.

The Torino right-back has caught the eye in 23 appearances this season, and Tuttosport claims the Reds have already had one offer worth £17million rejected by the Italians.

Apparently, that’s not the end of Jurgen Klopp’s pursuit, though Liverpool will have to fend off interest from Milan.

The France star was all set to move to Anfield from Lyon in 2018, when he posed in a Reds kit and conducted his first interview with the club’s website. Before the deal collapsed at the very last minute.

Fekir eventually moved to Real Betis instead, but the 27-year-old still fancies a stint at Anfield. Estadio Deportivo reckons a move to Liverpool or Inter Milan would suit the attacker just fine.

How does Odegaard compare with the two Ozils at Arsenal?

ARSENAL EYE SPURS SLAYER
Away from Anfield now, and The Times is reporting that Arsenal want to thank Mislav Orsic for all the laughs by signing the Dinamo Zagreb star in the summer.

Orsic scored a brilliant hat-trick last week to bundle Spurs out of the Europa League and crank up the heat on Jose Mourinho.

The 28-year-old plays predominantly off the left but can be utilised across the forward line and, apparently, Mikel Arteta fancies the Croatia international as he looks to bolster his attacking options.

The difference between Lukaku and that trio? They are all free agents, whereas Lukaku would cost a sodding fortune and Barca haven’t a pot to p*ss in or a window to throw it out of.