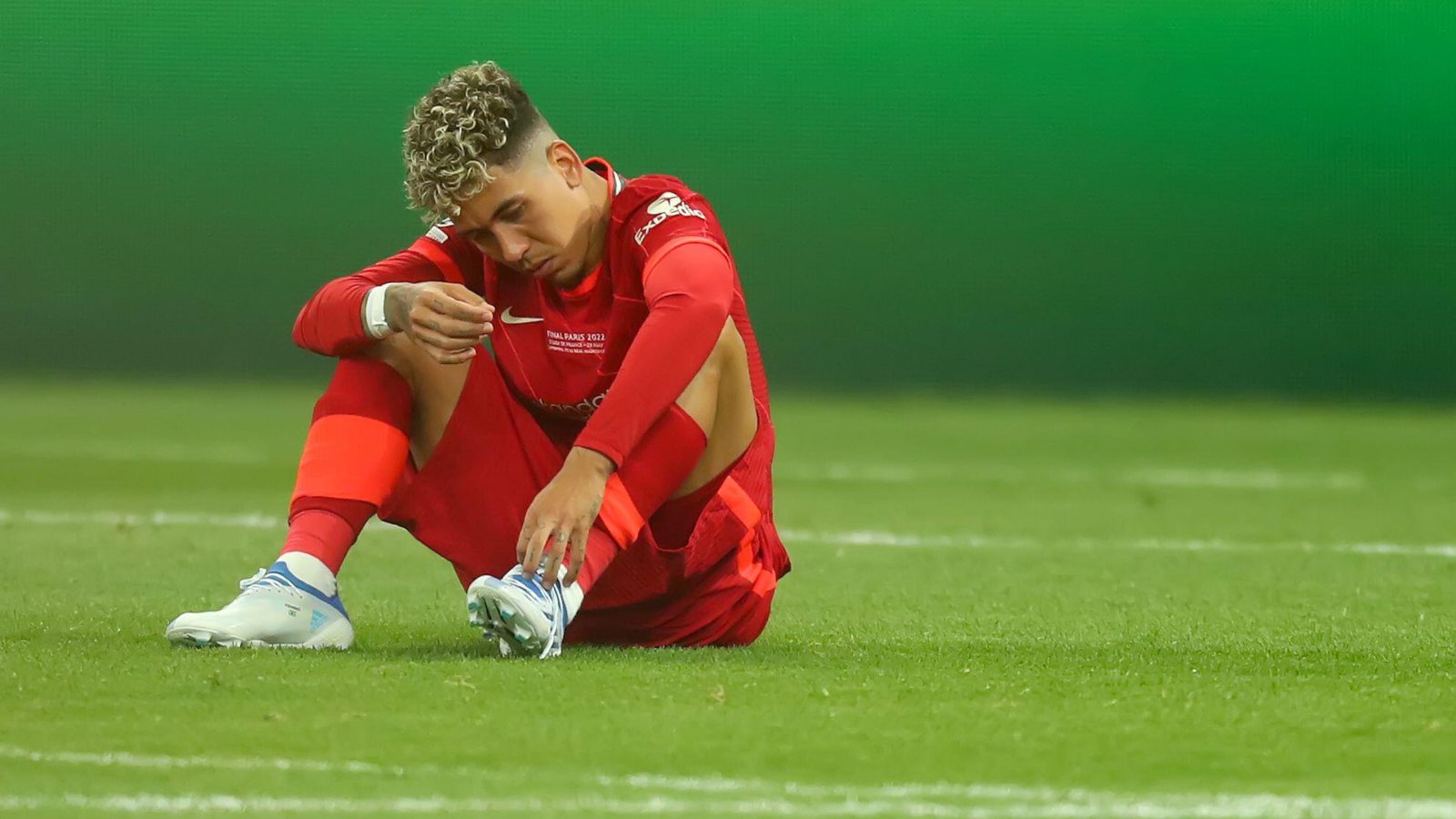 A FIRM YES TO JUVENTUS?
We start with claims of a bid made for Liverpool forward Roberto Firmino by Juventus that would certainly see questions asked within Anfield. The Brazilian is 30 and in the final year of his contract so usually, an offer of £20m would be very tempting indeed. But this is Roberto Firmino and we suspect Jurgen Klopp would be very reluctant.

The claim comes from Twitter transfer man Ekrem Konur, who had reported three weeks ago that this bid was very much on the cards. Firmino started just 10 Premier League games last season and that was before the arrival of Darwin Nunez pushed him even further down the pecking order. He would surely be tempted.

It’s not a great look for Firmino that he started against Leipzig in pre-season but then came off the bench at half-time to allow Nunez to score four goals.

DENZEL DILEMMA AS CHELSEA GET INVOLVED
Chelsea are not having the best of weekends – they got battered 4-0 by Arsenal and then saw Jules Kounde ‘reject’ them and opt to join Barcelona, like so many players before.

Now they have set their sights on Dutch right wing-back Denzel Dumfries, previously linked with Manchester United. That may well be with a view to moving Reece James into their back three. The good news is that the Dutchman is for sale; the bad news is that he would cost £34m as Inter Milan need to balance the books.

SESKO TIME AS MANCHESTER UNITED ADMIRE HIM
‘Manchester United are well informed on Salzburg talent Benjamin Šeško’ is the claim from Fabrizio Romano. ‘He’s one of the players monitored, considered ‘really talented’ – but it’s not imminent or advanced deal as of now.’ Newcastle United are also credited with an interest in the 19-year-old striker, who already has 13 caps for Slovenia.

Šeško claimed 10 goals and seven assists in just 1554 minutes of football for his club last season and is already on the scoresheet twice this season as he scored in the first round of the cup in Austria and the first round of Bundesliga games – a 3-0 win over Austria Vienna.

Tottenham and Liverpool have previously been linked with a player predictably dubbed ‘the new Haaland’.