Home Football Transfer Gossip Gossip: Liverpool have ‘gone as far as they can’ with Salah; Real Madrid have a Haaland plan 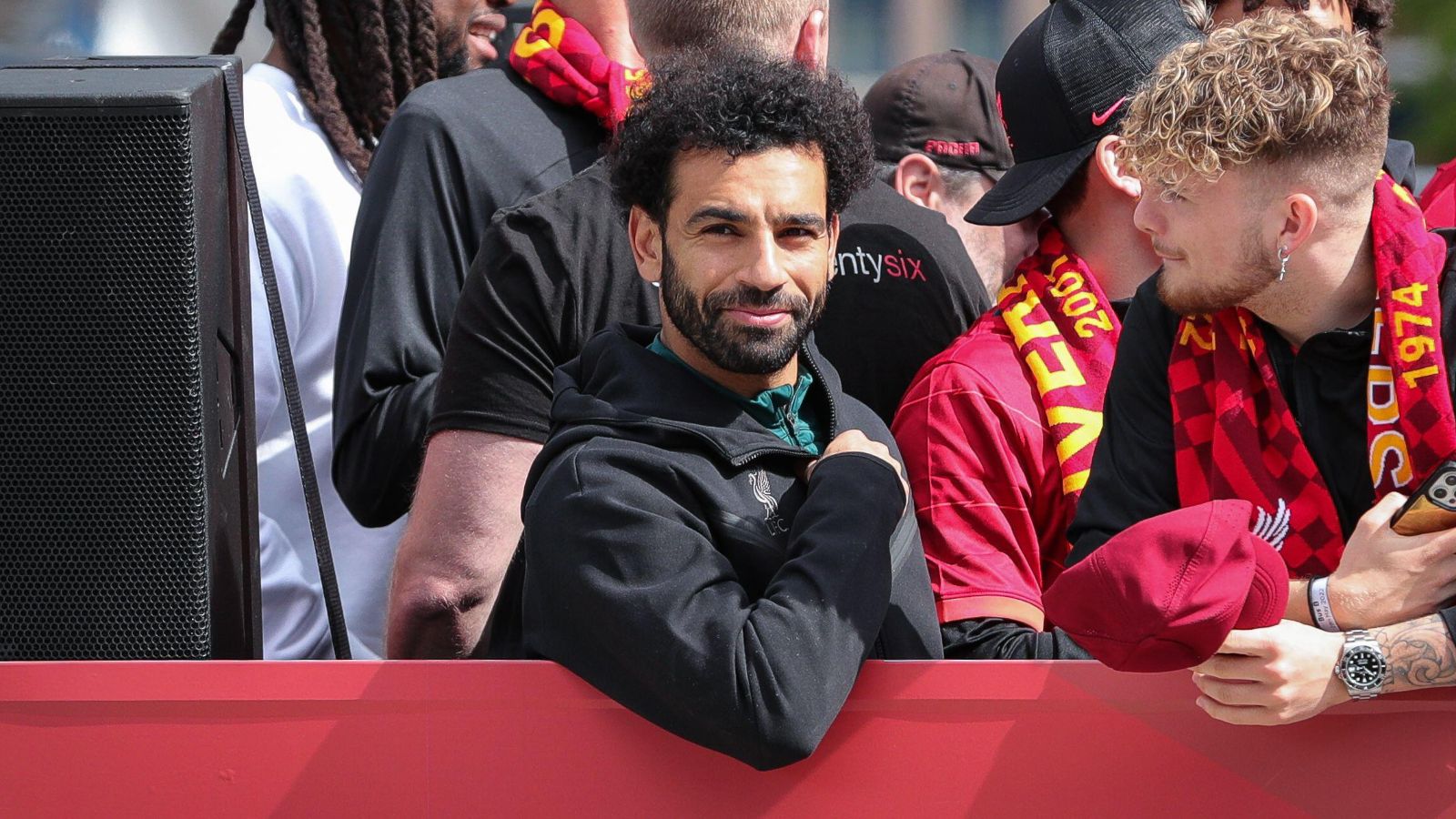 Liverpool have given up on ‘perfectionist’ Salah, while Real Madrid can wait two years for Haaland…

LIVERPOOL GIVE UP ON SALAH
Liverpool are reportedly ready to give up on negotiations with Mohamed Salah, meaning the Egyptian goalscorer will be available on a free transfer next summer.

In a Mirror Exclusive titled ‘Liverpool’s stance on Mohamed Salah running down contract and if he will “down tools”‘ (they’re really not giving anything away there, are they?), it’s claimed the Reds are unwilling to meet Salah’s £400,000-a-week demands and are therefore ‘braced’ for his departure.

Sources claim the club feel they have ‘gone as far as they can in negotiations with Salah’s camp without smashing their wage structure’ and the Egyptian has apparently had his mind made up by Sadio Mane leaving after his own contract stalemate.

But don’t fear Liverpool fans (not that you were), ‘Salah is too much of a perfectionist to down tools’.

The report also claims that many at the club believed Klopp signing a new contract would persuade others to stay, but that hasn’t proven to be the case.

Asked about the impact his new deal could have on the future of players facing contract talks, including Salah, Klopp said: “That is a question for the boys what it means to them. But it’s all fine.” Turns out it doesn’t mean enough.

MADRID’S HAALAND PLAN
Manchester City have two years of Erling Haaland before he moves to Real Madrid. So say Real Madrid, according to AS.

The plan was to sign Kylian Mbappe this summer and Haaland in 2023 at the earliest, with Madrid’s interest in the now Manchester City striker independent of their failed pursuit of Paris Saint-Germain’s new president, manager and star player.

Madrid apparently asked Haaland to wait another year at Dortmund before moving to the Bernabeu, but the 21-year-old’s itchy feet saw him leave for the Etihad.

The report also states that the death of his agent, Mino Raiola – chief champion of Madrid – played a big part in his decision to move to City.

But that’s fine. Madrid are happy to wait another year, until the summer of 2024, when they will trigger Haaland’s new release clause, thought to be €150m.

SPURS IN FOR HINCAPIE
Tottenham have already secured the signings of Ivan Perisic, Fraser Forster and Yves Bissouma this summer, and, as The Sun put it, ‘Antonio Conte is not stopping’.

A left-sided centre-back is seen as a ‘key addition to the squad’ and after Alessandro Bastoni committed his future to Inter Milan, Spurs are moving for Bayer Leverkusen’s Piero Hincapie.

The 20-year-old Ecuador international impressed in his first season for the German side, playing a key part as they finished third in the Bundesliga.

But he won’t come cheap, with the report claiming Leverkusen have slapped a £34m price tag on the defender valued at £15.3m by Transfermarkt.