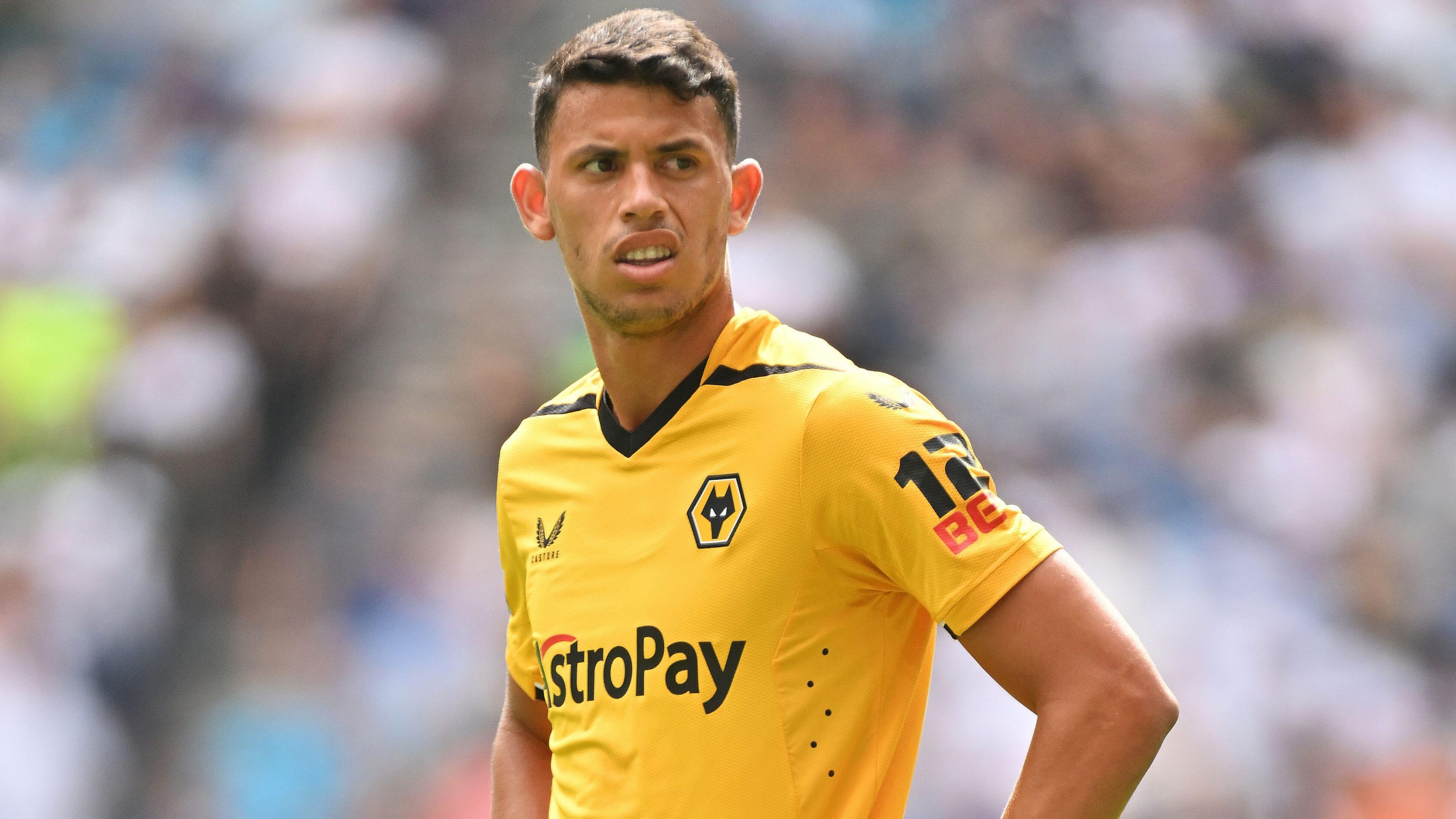 LIVERPOOL LEAD BELLINGHAM CHASE
Inevitably after Jude Bellingham reminded us all of his prodigious quality on Wednesday night, the England midfielder is the main theme in the Friday morning gossip.

Liverpool want Bellingham. We know it, you know it, everyone knows it. The Telegraph still offers a reminder, though, with the added bonus for Jurgen Klopp that the Reds are still out in front in the battle for the 19-year-old’s signature.

The queue is only likely to get bigger, however. Manchester United are still sniffing, while you can bet every big club on the continent will register an interest with Borussia Dortmund if Bellingham remains on his current course and he thrives as a starter for England at the World Cup, which he absolutely should be.

REDS EYE WOLVES NEW BOY AS ALTERNATIVE
With the competition for Bellingham in mind, it makes sense for Liverpool to line up some alternatives. The state of their midfield means they cannot take a Bellingham-or-no-one approach to next summer’s window.

The Reds had a similar attitude to the recent window before realising too late that Klopp’s engine room needed strengthening. It led to them scrambling around in the final days for a midfielder and they ended up borrowing Arthur. And already there is talk of him being returned to Juventus.

If they miss out on Bellingham, the Reds are compiling a list of other targets. According to Portuguese outlet UOL, the name of Matheus Nunes features towards the top of it.

Nunes moved to Wolves this summer but Liverpool plan to monitor the 24-year-old in his maiden season in the Premier League after a £38million switch from Sporting Lisbon in August.

Liverpool are also said to be keeping tabs on Benfica’s Enzo Fernandez.

TEN HAG COULD SPEND OVER £100M IN JANUARY
Manchester United were rather more active than Liverpool in the summer but still the Red Devils ended the window short of where Erik ten Hag wanted to be.

Ten Hag spoke this week of attention already turning to January and The Sun reckons the United boss will be allowed a sizeable transfer kitty.

Apparently, Ten Hag will given at least £70million to spend after the World Cup. That figure will swell to over £100million if United manage to shift Cristiano Ronaldo and get the 37-year-old’s massive wages off their books.