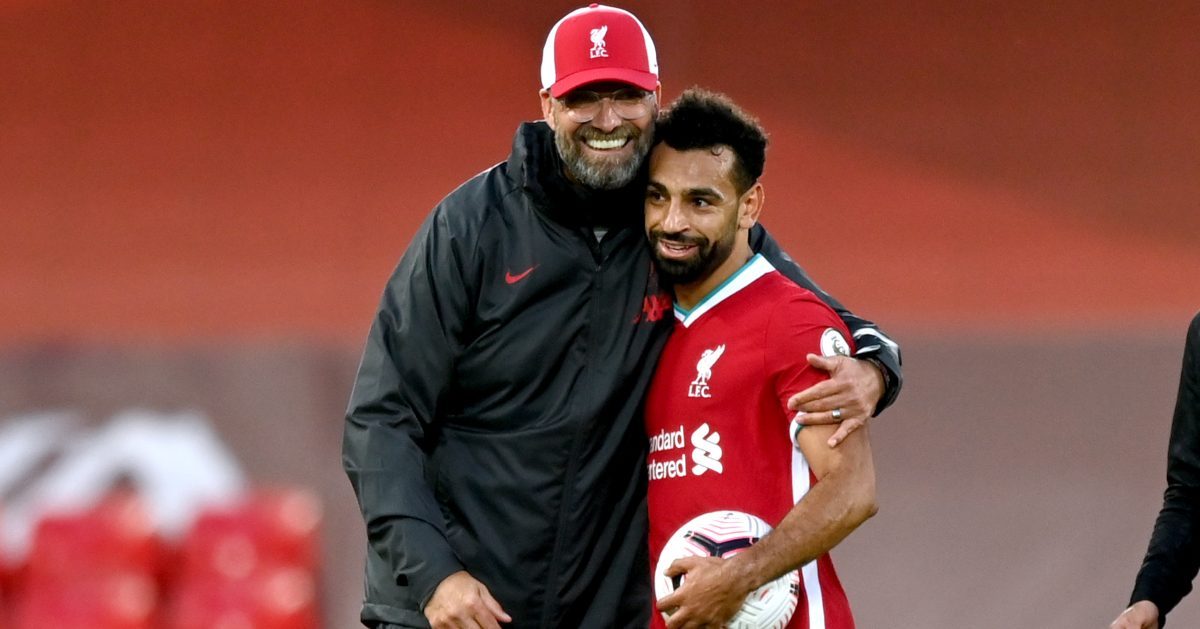 MBAPPE STILL MULLING OVER PSG EXIT
If Erling Haaland is set to be the most sought-after star this summer, the scramble for Kylian Mbappe won’t be much less manic.

Mbappe is entering the final year of his contract at PSG and the vultures are circling, with Real Madrid and Liverpool among them.

PSG are still working on convincing Mbappe to sign a new contract at the Parc des Princes and they are presenting a strong case.

Telefoot says Mbappe is yet to decide and talks are taking place on a regular basis, with the sporting project rather than his salary said to be Mbappe’s primary concern.

The same report says Leonardo is all over Lionel Messi’s situation at Barcelona, while Mauricio Pochettino has been on the phone to Harry Kane to get an idea of the Tottenham star’s thinking. Does he want to stay at Spurs and play alongside Marouane Fellaini?

But the PSG owners’ preferred option to replace Mbappe is Mo Salah. The story goes that the Parisians were in touch with the Liverpool forward’s representatives last month to suss out his plans.

Bayern Munich are hoping that Hansi Flick will remain in charge next season but there is a growing feeling that the coach could be tempted by the Germany job when Joachim Low steps down after the European Championships.

Should Flick quit Bayern then 90min reckons the Bavarians will move for Klopp.

The Liverpool boss is said to be Bayern’s ‘dream target’ and the feeling is that Klopp could be frustrated at Anfield.

The Villarreal centre-back has been heavily linked with the Red Devils ahead of the summer, with some reports suggesting United have made contact with the Spanish club.

But AS says their approach will have received a lukewarm response. Villarreal will continue to demand that Torres’ £43million release clause is paid in full, with £56million due if any club leaves it until the final fortnight of the summer window to make their move.