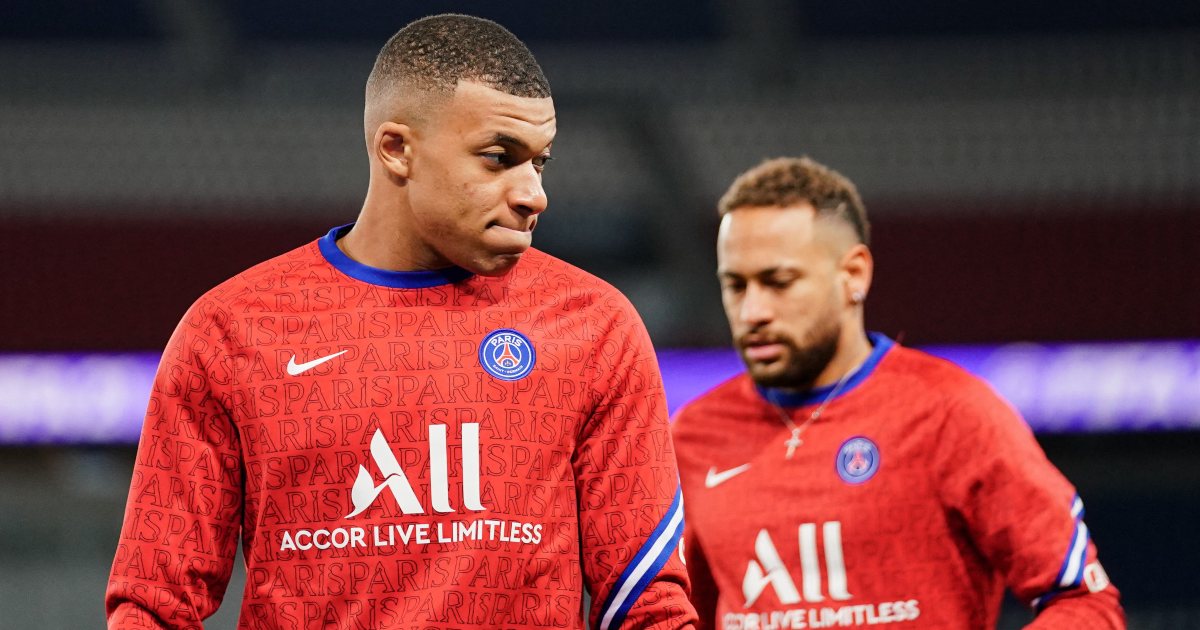 MBAPPE TO LIVERPOOL….ON
‘All signs point to Anfield’ apparently. Now if you are thinking that Liverpool have just coppered up to spend tuppence on two centre-halves so are unlikely to now spend £200m on Kylian Mbappe, then you have not taken into account Liverpool’s relationship with Nike and LeBron James. Silly you. Now you need to read the Liverpool Echo’s long explanation as to how ‘The power of Nike could enable Liverpool to land Kylian Mbappe’.

Basically it turns out that Nike might simply pay for the majority of Mbappe because sponsorship etc.

‘Maybe they would feel that by in some way aiding the move for Mbappe financially, through an enhanced sponsorship, may be beneficial to club, player and brand and align the French striker even more closely with James.’

POGBACK TO JUVENTUS
‘The Juventus management does not stop dreaming of Paul Pogba as they have been doing for years, strategically waiting to understand what Manchester United will do,’ say Calciomercato. They claim that Juventus continue to target the Frenchman, who should be available for a knock-down fee this summer as he has just one year left on his contract.

‘Juve did not want to engulf  the midfield in January and wait for June, when Pogba is the dream but there is also the luxury plan B with Houssem Aouar already requested from his agents,’ it says here. Anybody else thinking that Aouar should be plan A? After all, Manchester United did not need him to win 9-0 on Tuesday night.

ARSENAL FAILED FOR FIRPO
Arsenal failed with a late move to sign Barcelona left-back Junior Firpo on deadline day, according to RAC1 in Spain. The Gunners needed left-back cover as they only have Kieran Tierney (currently injured) as a specialist option in that position and saw Firpo as a genuine option as he has played only 147 minutes of La Liga football this season.

But they could not reach an agreement with Barcelona or any other club (Ryan Bertrand and Tyrick Mitchell were also mentioned) for a left-back so they will continue to play Cedric Soares there until Tierney is fit again.