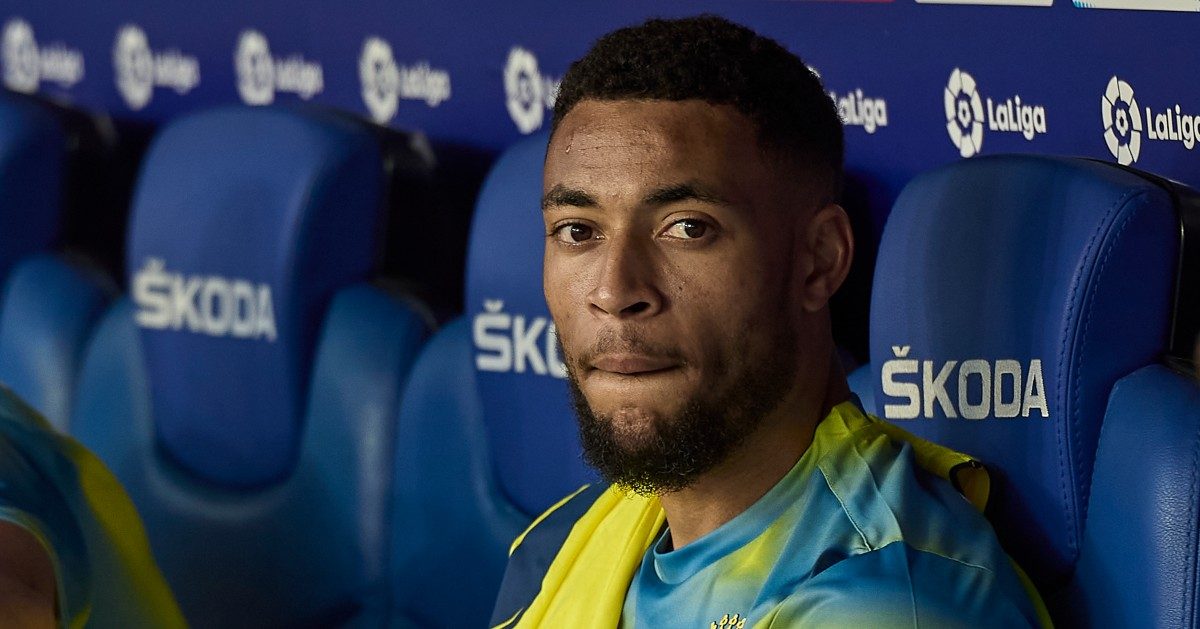 Arnaut Danjuma caught the eye against Manchester United and Liverpool will have to fight off Premier League competition to sign the winger.

DAN! DAN! DAAAAAN!
Diogo Dalot will not be happy to learn that Arnaut Danjuma is being tracked by two Premier League clubs. The poor lad had a nightmare against the Villarreal winger in midweek and might soon struggle to get any peace at all.

They ‘are keeping tabs’ on Danjuma and Football Insider add that the former Bournemouth man will be kept in mind ‘as they assess wide forward targets with the potential to play at a high level in the Premier League’. They already have one of the best right now.

Villarreal spent £21m on the Dutchman in the summer. Expect that valuation to have risen somewhat if Liverpool and Leeds follow up on their interest.

BEEK OFF
Manchester United could probably do worse but attack is the position they least need to work on. There is still a gaping hole in midfield, yet a ‘furious’ Donny van de Beek has never seemed further from first-team contention.

Ole Gunnar Solskjaer sought to downplay the Dutchman’s frustration at not being brought on against Villarreal but an issue clearly persists. Van de Beek has been given 141 minutes in all competitions this season – only marginally more than Dan James.

A January exit does look possible and Calciomercato advises to ‘pay attention to the Milan and Juventus tracks’. They believe Serie A would suit Van de Beek far more. Italy ‘could really be the right place to re-launch’.

In terms of Juventus, the departure of Aaron Ramsey would open up a squad space, while Milan might target Van de Beek in the event that Franck Kessie, a Manchester United target, leaves.

LONG SHOT
Sean Longstaff has fallen off the Old Trafford radar as Newcastle struggled to judge the bouncing ball. Everton retain an interest in both the midfielder and teammate Allan Saint-Maximin.

The claims are buried in an Independent match preview from Tony Evans, who calls Longstaff ‘a likelier option in the short term’ than Saint-Maximin, but says both will be monitored throughout January.

Longstaff does seem a realistic shot, although he is back in the first team. Saint-Maximin would be tough to procure; he loves it there and Mike Ashley doesn’t seem to have realised he could get a decent whack for him just yet.