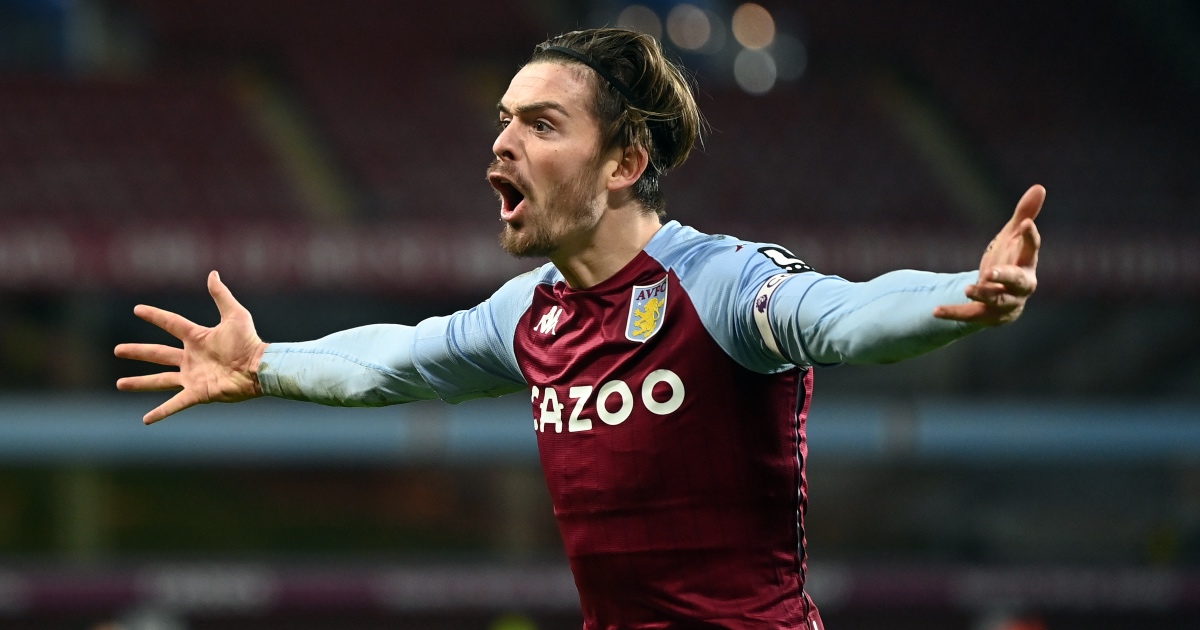 Liverpool are ‘blown away’ by a Leeds ace and Grealish to be made ‘unsellable’ with mega Villa deal.

RAPH RACE
Liverpool are reportedly tracking the progress of Leeds forward Raphinha ahead of a potential move.

The 24-year-old has been a success story at Elland Road this season after joining from Rennes in October, scoring four goals and registering four assists in 16 league appearances.

Raphinha has adapted well to life in the Premier League and is now one of the first names on the team sheet for boss Marcelo Bielsa.

He can operate as a winger on either side, making him an attractive option for potential suitors, like Liverpool, who are assessing targets in the hope of bolstering their attack.

Reds officials have been ‘blown away’ by the Brazilian on their scouting missions, according to Football Insider, and it is thought he would link up well with fellow countryman Roberto Firmino.

GREALISH MEGA DEAL
It used to be a case of when, not if, when it came to Jack Grealish leaving Villa Park for pastures new.

But now, with Aston Villa genuine challengers for a European place this season and fresh from a victory over Arsenal, it’s a case of how much Villa will need to offer him to stay.

Grealish only signed a new contract last September, but club owners Nassef Sawiris and Wes Edens are ready to give him an improved contract to fend off interest, with the likes of Manchester United said to still be very keen on the England international.

“I am delighted to make this commitment to Villa,” Grealish said when he signed his latest deal. “It is my club, my home and I am very happy here. The owners have made it very clear to me how ambitious they are and how they want to build Aston Villa. There are exciting times ahead and I am very glad to be part of it.”

And the report also claims that Villa will attempt to sign Chelsea loanee Ross Barkley on a permanent deal this summer.

The midfielder has impressed alongside Grealish for Villa this season; is benefitting from consistent game time – something he was lacking at Stamford Bridge.

And the Chelsea hierarchy are likely to sanction that deal, with Eurosport claiming Barkley’s future with the side faded with Frank Lampard’s departure from the club.