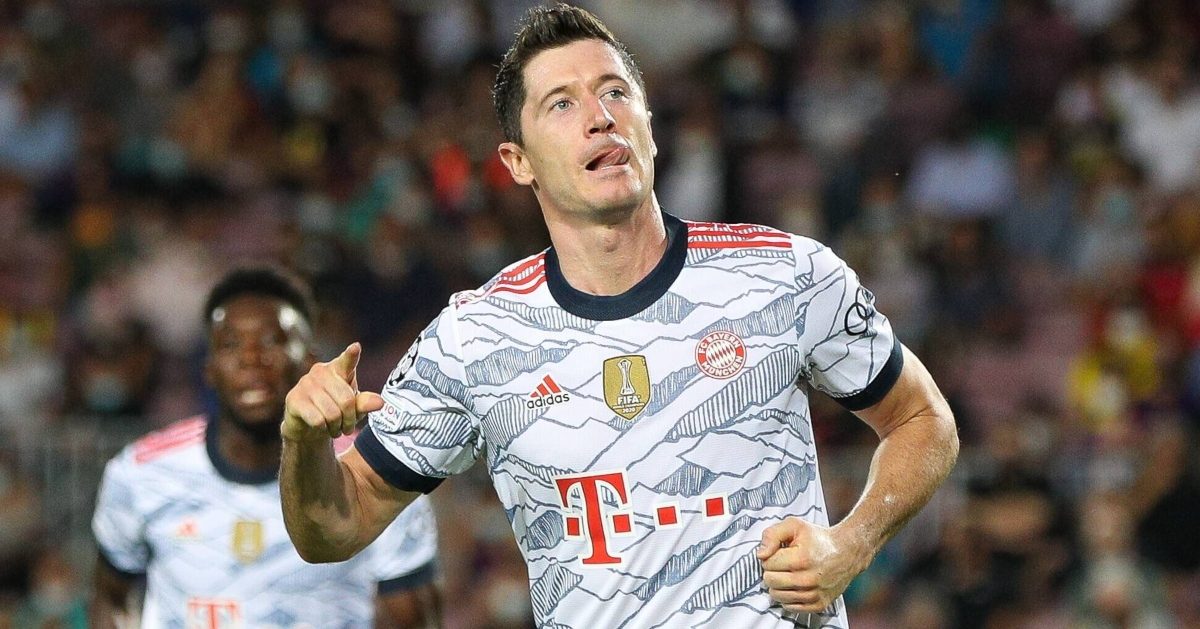 Jurgen Klopp wants a reunion with Bobby Lewandowski while Bruno Fernandes is set to sign a new deal at Manchester United….

Apparently, the Reds boss has told the Anfield hierarchy to target Robert Lewandowski next summer. That’s the claim of Fichajes at least.

The Poland striker is expected to leave Bayern Munich next summer and Liverpool are said to be one of the frontrunners to land the goal machine.

Klopp and Lewandowski left an indelible mark on one another during their time working together before the striker joined Bayern in 2014. The manager described the forward as ‘an absolute machine’ while Lewandowski has described the manager as ‘a father figure’.

Adeyemi recently made his Germany debut and has six goals in seven games this season. But the 19-year-old has this week spoken his desire to return to Bayern after the Bavarians released the forward as a youngster.

Lewi to Liverpool; Adeyemi back to Bayern?

DORTMUND TO OFFER WERNER ESCAPE
Bayern have been linked with a move for Timo Werner but the Chelsea striker could return to Germany with Borussia Dortmund instead.

Bild reckons Dortmund could target Werner next summer as they prepare for life without Erling Haaland.

NEW DEAL FOR BRUNO
Manchester United might have Paul Pogba’s contract at the top of their to-do list, but Bruno Fernandes is also a priority.

The Portugal star has been a revelation since moving to Old Trafford from Sporting Lisbon in January 2020 and United are keen to reward the playmaker with a new deal.

The Sun reports that Real Madrid and Barcelona have shown an interest – Barca can’t afford the players they’ve got – but Fernandes is set to commit to United for another five years on a contract worth £250,000 a week.