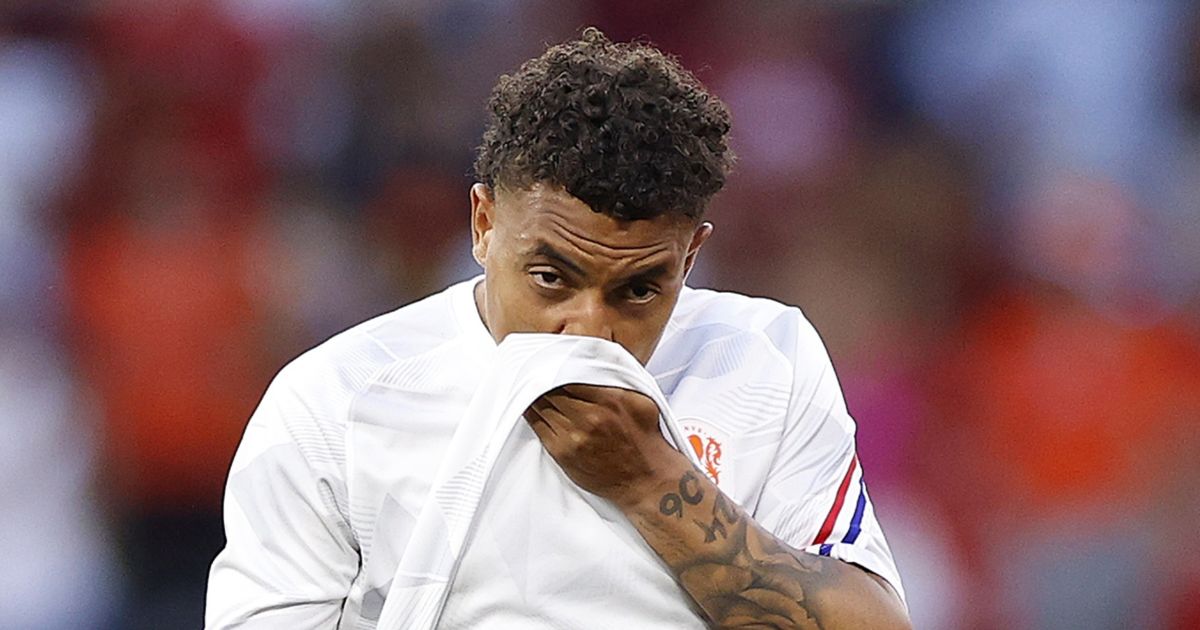 COMAN FEEL THE NOISE
On Sunday we told you that Liverpool have fallen short of Bayern Munich’s valuation as they make their opening offer for Kingsley Coman, according to reports.  La Gazzetta dello Sport (via beIN Sports) claimed Liverpool have made an opening bid of €35m for Coman but Bayern are looking for a figure in excess of €50m to allow their winger to depart. They still want him to extend his deal at Munich.

And now the interest from Liverpool has been confirmed by a journalist from German outlet Sport1. He claims that Coman’s father is the driving force behind a proposed Premier League move. The winger claimed five goals and 12 assists in the Bundesliga last season.

“That’s how it goes in football, especially at PSV, we lose one or two good players every year,” Schmidt told Dutch news outlet NOS . “I also take it into account and if they do stay, that is great. But we have to prepare ourselves that we will have to play without both next season.”

DEMIRAL FOR EVERTON?
Arsenal are also said to be interested but it’s Everton who are thought to be ready to sign Turkish centre-half Merih Demiral from Juventus for £37.5m. The 23-year-old started just ten Serie A games last season as he struggled for both fitness and form, falling out of favour with Andrea Pirlo.

Tuttosport claim that Everton have held talks with Demiral despite not actually having a manager. They have edged ahead of Arsenal, who are instead intent on throwing £50m at Brighton for Ben White.