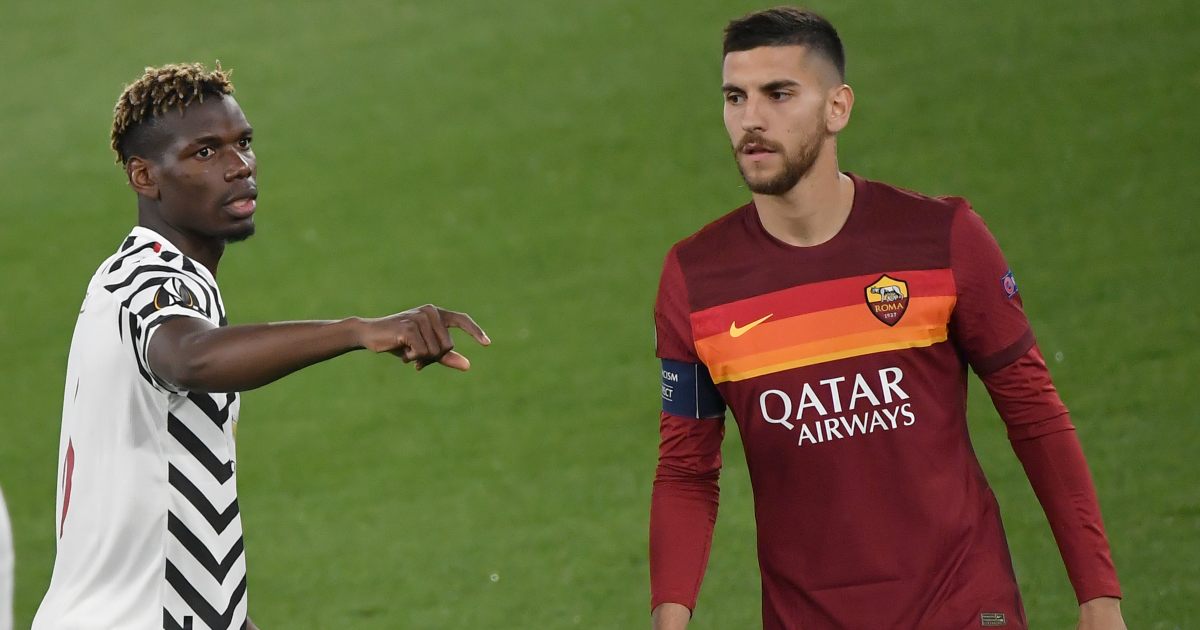 Liverpool could land one of Roma’s prized assets for as little as £24m. And there is some much-needed good news for Arsenal…

REDS TO RAID ROMA
Incoming Roma boss Jose Mourinho has already stated his desire to recruit new midfielders. Which could be good news for Liverpool…

The Reds have been tracking Lorenzo Pellegrini for some time and the Italy international could be up for grabs this summer, especially if Mourinho gets to rebuild the Roman’s engine room.

Pellegrini is yet to sign a new deal in the capital and his release clause remains low, at around £24million. If the 24-year-old doesn’t pen new terms by the summer, then Roma will be open to a sale, with The Mirror putting Liverpool at the front of the queue as they seek a replacement for Gini Wijnaldum.

MOURINHO WANTS DE GEA REUNION
Mourinho has been linked with some of his loyal lieutenants, like Pierre-Emile Hojbjerg and Nemanja Matic. Reports now suggest he could make a move for one of his former keepers.

David De Gea impressed while Manchester United punched their ticket to the Europa League final last night, and the Spanish keeper could be back in Rome on a more permanent basis.

De Gea could leave Old Trafford after a decade after losing his No.1 spot to Dean Henderson. Todofichajes claims Roma will move for the keeper, who could be available for as little as £23million.

ARSENAL STILL LEAD BISSOUMA RACE
There is a lengthy queue forming for Yves Bissouma. On Thursday, it was reported that Manchester City had pushed in among Tottenham, West Ham and Everton.

But the Express claims Arsenal are still at the front of the line for the Brighton midfielder.

Apparently Mikel Arteta is ‘understood to be closer than most in the race to secure his services’. And Lord knows the Gunners boss needs some good news.

This report puts Bissouma’s value at around £40million, which seems more palatable for Brighton than the £30million that was being chucked around amid City’s interest. 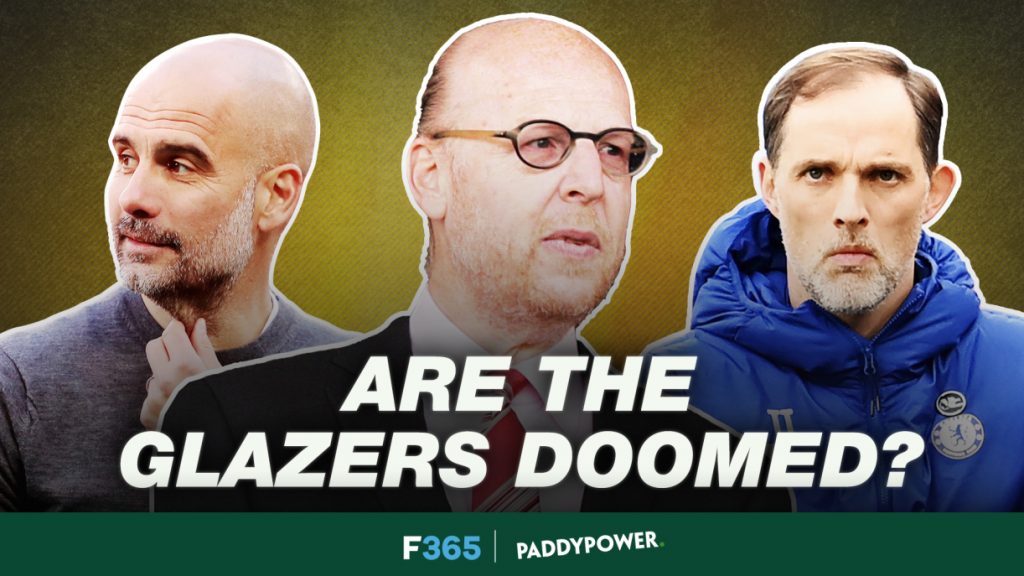