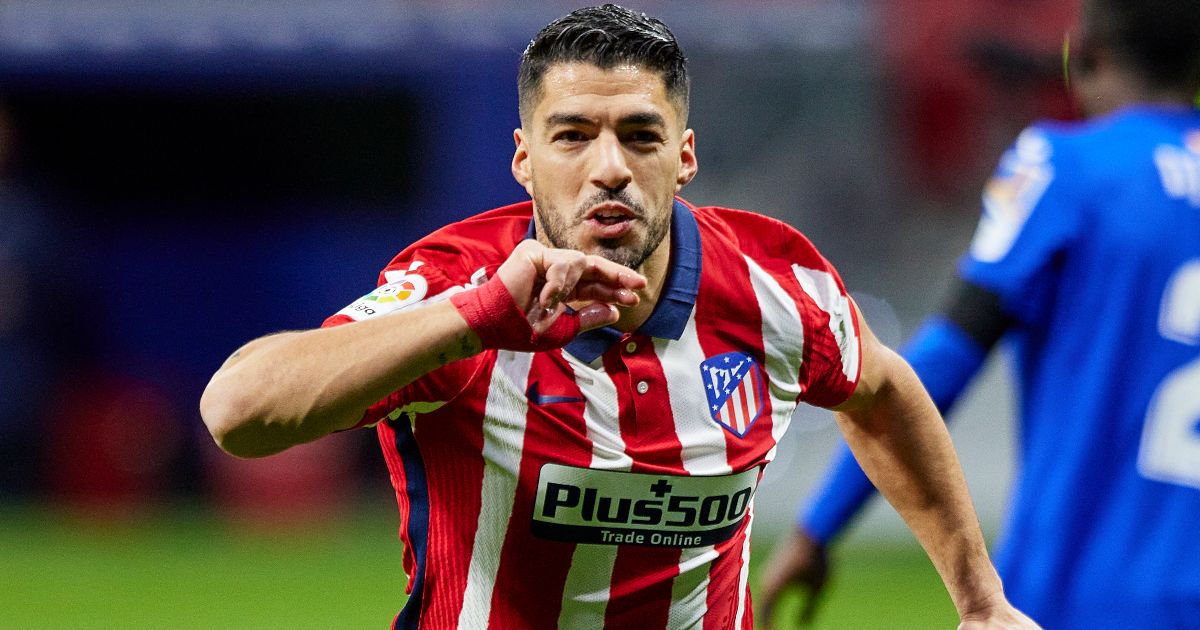 We’re not sure any of us are ready for Luis Suarez returning to Liverpool. Also: Man Utd may have a use for Eric Bailly…

LIVERPOOL LINE UP SUAREZ RETURN
Here’s one with which you Liverpool fans can pleasure yourself furiously this Thursday morning… the Reds want to re-sign Luis Suarez.

Apparently, Jurgen Klopp wants to recruit an experienced goalscorer this summer and the champions are putting together an offer for Atletico Madrid.

Now, before there’s a rush on Kleenex and baby lotion on Merseyside, it is worth considering for a second that this particular whisper has been started by Fichajes.

The Spanish outlet reckons Liverpool are in the market for a proven finisher, while Suarez’s return might distract everyone from the sale of one of their current forwards. Mo Salah is mentioned in the story…

Suarez is 34 but the Uruguayan has made Barcelona look daft for letting him go last summer. The forward has scored 19 goals and chucked in another couple of assists in 25 La Liga games for the leaders.

MAN UTD TARGET KEEN ON SUMMER SWITCH
Like Liverpool, Manchester United are being linked with a host of centre-backs this summer. Pau Torres being one of them.

The Villarreal defender has caught the eye of Manchester City, Real Madrid and Bayern Munich but United are reported to be going as hard as anyone.

The Manchester Evening News reckons Torres is interested in what United have to offer. So too are his club.

Apparently, Villarreal would consider a part-exchange deal to help the 24-year-old’s suitors meet the value of his £51million release clause. And United just happen to have an ex-Villarreal defender who wants away from Old Trafford.

LLORIS LINKED WITH RED DEVILS
Another of United’s priorities this summer is to sort out their goalkeeping dilemma. Ole Gunnar Solskjaer has to choose between David de Gea and Dean Henderson. Or possibly neither.

United have been linked with a number of goalkeepers of late, with Hugo Lloris the latest. L’Equipe reckons the Red Devils fancy the France star to guard their sticks next season.

Lloris could well leave Tottenham this summer when he enters the final year of his contract. The Telegraph says Nice are keen to take the 34-year-old back to Ligue 1, while Spurs have also been linked with Henderson as a possible replacement.