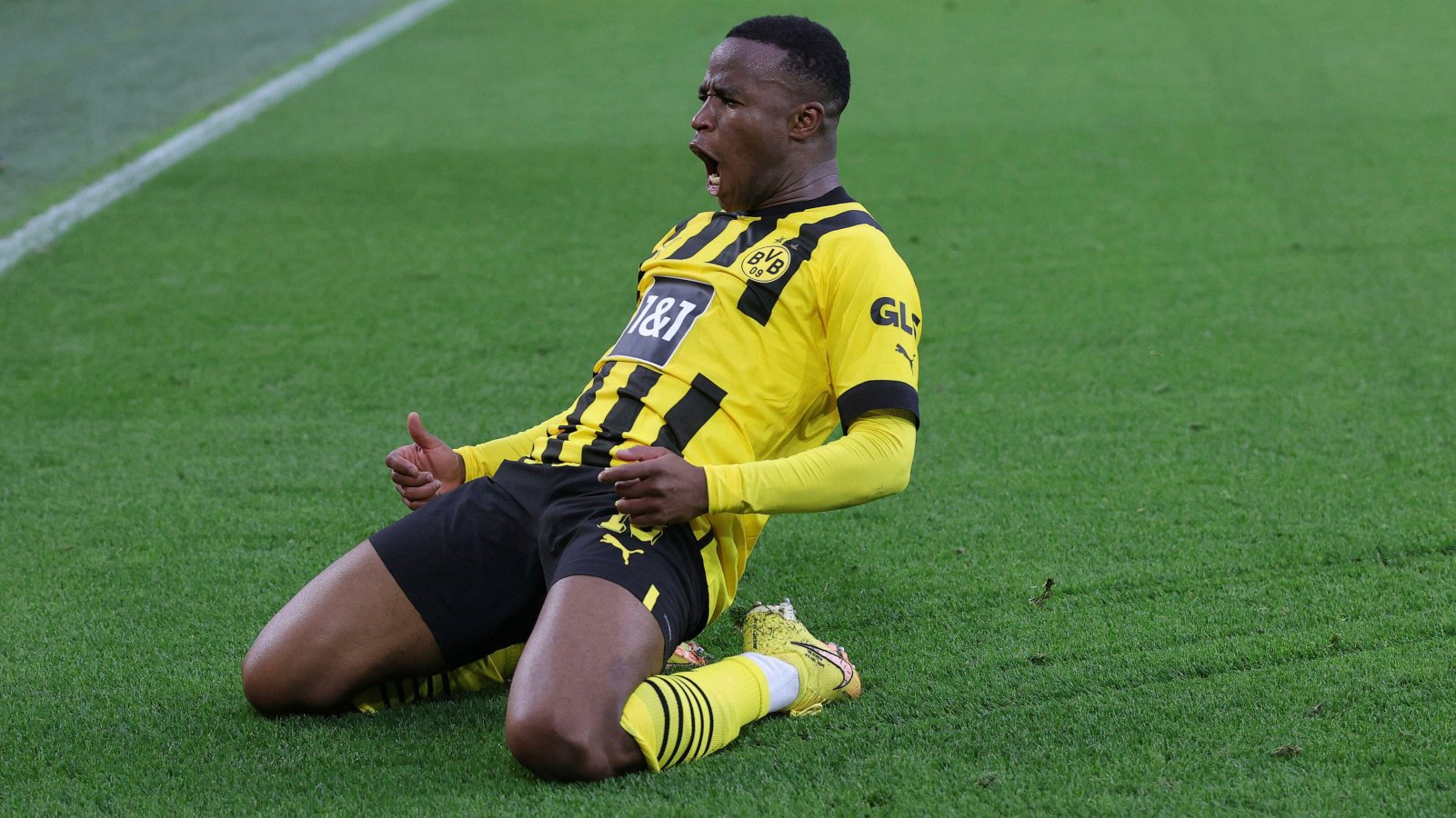 Liverpool continue to be linked with Jude Bellingham’s Borussia Dortmund team-mate, while Real are hoping one of two Premier League sides coughs up for Eden Hazard…

LIVERPOOL LINKED AGAIN WITH MOUKOKO
Youssoufa Moukoko looks set to be one of the hottest properties in next summer’s market, with the Borussia Dortmund prodigy currently due to become a free-agent.

The 17-year-old has scored six goals and offered four assists in 12 Bundesliga games this season, only six as a starter, and a queue is beginning to form.

Sport has reiterated Liverpool’s interest in Moukoko, which they first highlighted around a fortnight ago. Apparently, the Reds are jostling for position with Barcelona, Real Madrid and Juventus for the forward, who has six goals from five games as a Germany Under-21 international.

It is by no means certain, however, that he will allow his contract to expire without renewal. His latest words on the matter: “I’ve been here at Borussia Dortmund for seven years, and I feel at home here. I know this club very well and the manager Terzic trusts me.”

PREM PAIR LINKED WITH HAZARD
If Real move for Moukoko, the teenager could replace Eden Hazard in Carlo Ancelotti’s squad since it looks likely that the Belgium star will be long gone by next summer.

El Nacional says Real and Hazard have decided to part in January, bringing to an end a ‘complete fiasco’ of a spell at the Bernabeu. Hazard moved to Spain from Chelsea for over £100million in 2019 but the attacker has flopped spectacularly.

The aim for Hazard is to return to the Premier League, with Newcastle and Aston Villa currently the most interested parties. Either club could pursue a loan move with the obligation to buy, with Real looking to recoup around £18million for a player who will turn 32 a week into the new year.

SPURS MAY GO FOR GORDON
Chelsea have struggled to replace Hazard, despite their best efforts to sign Anthony Gordon last summer.

Everton rejected a number of offers in the region of £40million for a player who currently finds himself on Frank Lampard’s bench.

Chelsea, apparently, won’t renew their interest in Gordon following the regime change at Stamford Bridge. But The Sun says Tottenham are keen on the England Under-21 international.

The story goes that Spurs are considering a hefty offer in January having already made preliminary enquiries over Gordon. But Everton will be looking for a fee similar to the £60million they received from Tottenham for Richarlison last summer.