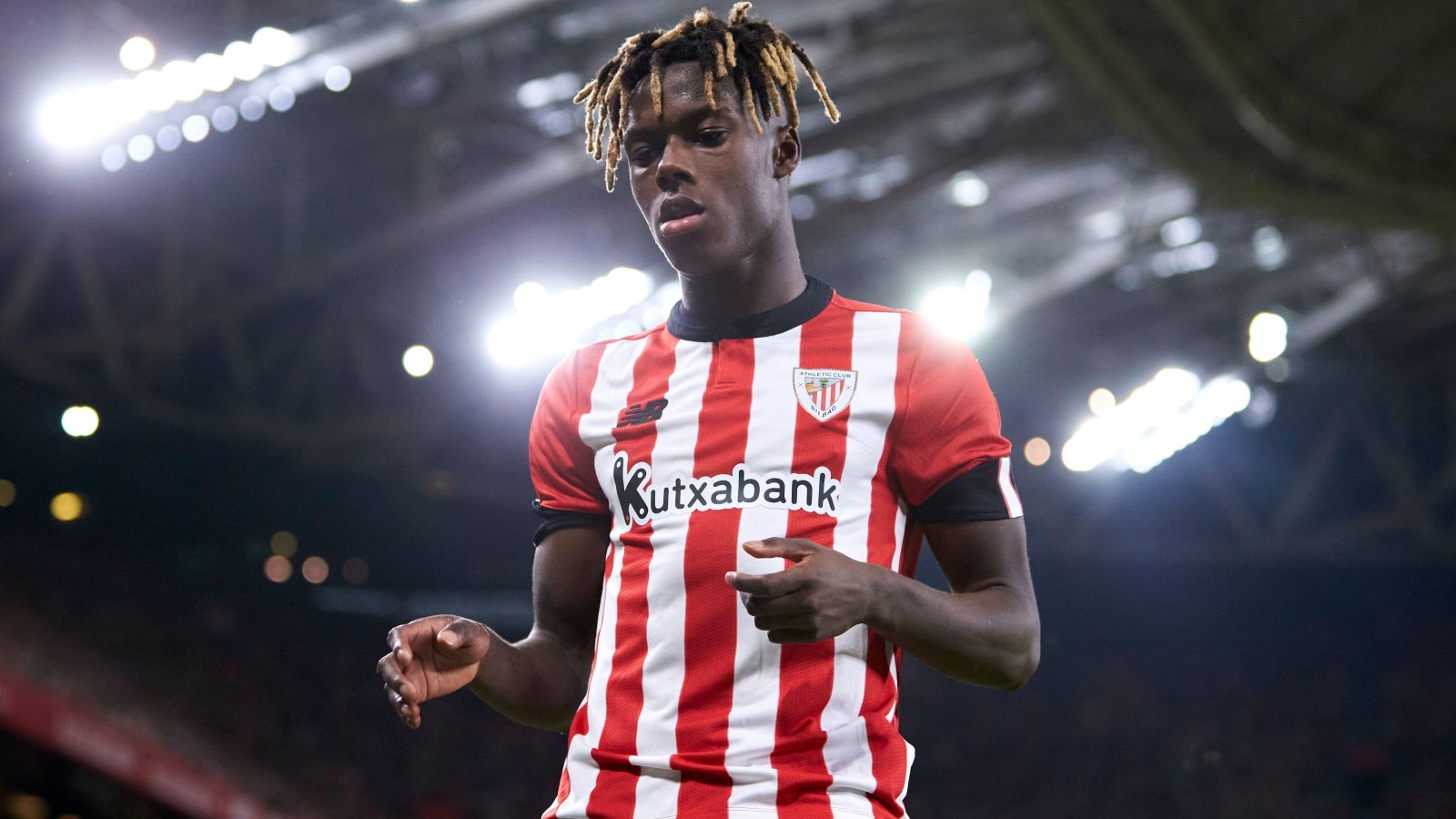 Liverpool will be watching one of Spain’s forwards at the World Cup, having already scouted him and a Nigeria winger during their La Liga duties…

The first is Nico Williams. The Athletic Bilbao winger is currently in Qatar with the Spain squad after catching Luis Enrique’s eye with eight goals and assists in 14 games season. Fichajes reckons Liverpool will be watching Williams closely at the World Cup while they ponder a move for the 23-year-old, who will enter the final year of his contract next summer. Manchester United are also said to be on his tail.

The same outlet reckons Liverpool have also identified Samuel Chukwueze as a potential target. The 23-year-old has struggled to nail down a place in Villarreal’s attack this season having not scored or goal while his last assist came on the opening weekend. But that hasn’t deterred the Reds. Or Arsenal, apparently.

CITY SNUBBED BY REAL STAR
Manchester City have also been looking to Spain for reinforcements, with Toni Kroos said to be on Pep Guardiola’s wanted list.

Kroos is in the final year of his contract at Real Madrid and Guardiola was said to be keen on a reunion with the Germany star having coached him at Bayern Munich.

But Defensa Central says Kroos doesn’t fancy it. The midfielder would prefer to renew his deal at Real. If no deal is forthcoming, he could retire from club football altogether.

The Blues are back on the trail of Ousmane Dembele. The France forward was linked with a move to Stamford Bridge for a long time before he finally signed a contract renewal at Barcelona in the summer. That deal, however, hasn’t silenced speculation over Dembele’s future since it keeps him tied ot the Catalans only until 2024. And, according to Fichajes, Chelsea are willing to stump up the amount stated in his release clause, not that anyone seems to know exactly how much that is. Most guesses are between the £40-50million mark.

The Blues could create room on their wage bill by shifting N’Golo Kante and Edouard Mendy off it. Kante has had a frustrating season due to injuries, with La Repubblica reporting that Inter Milan and Juventus are keen to take the midfielder as a free agent next summer.

Mendy has been sidelined for much of the campaign because Graham Potter seems not to fancy the Senegal keeper. Kepa Arrizabalaga has been the new-ish manager’s stopper of choice, with Mendy featuring in recent weeks only because of an injury to the Spaniard. After the World Cup, Kepa is expected to reclaim the gloves, so the Daily Mail says Mendy is eyeing a move back to Ligue 1.