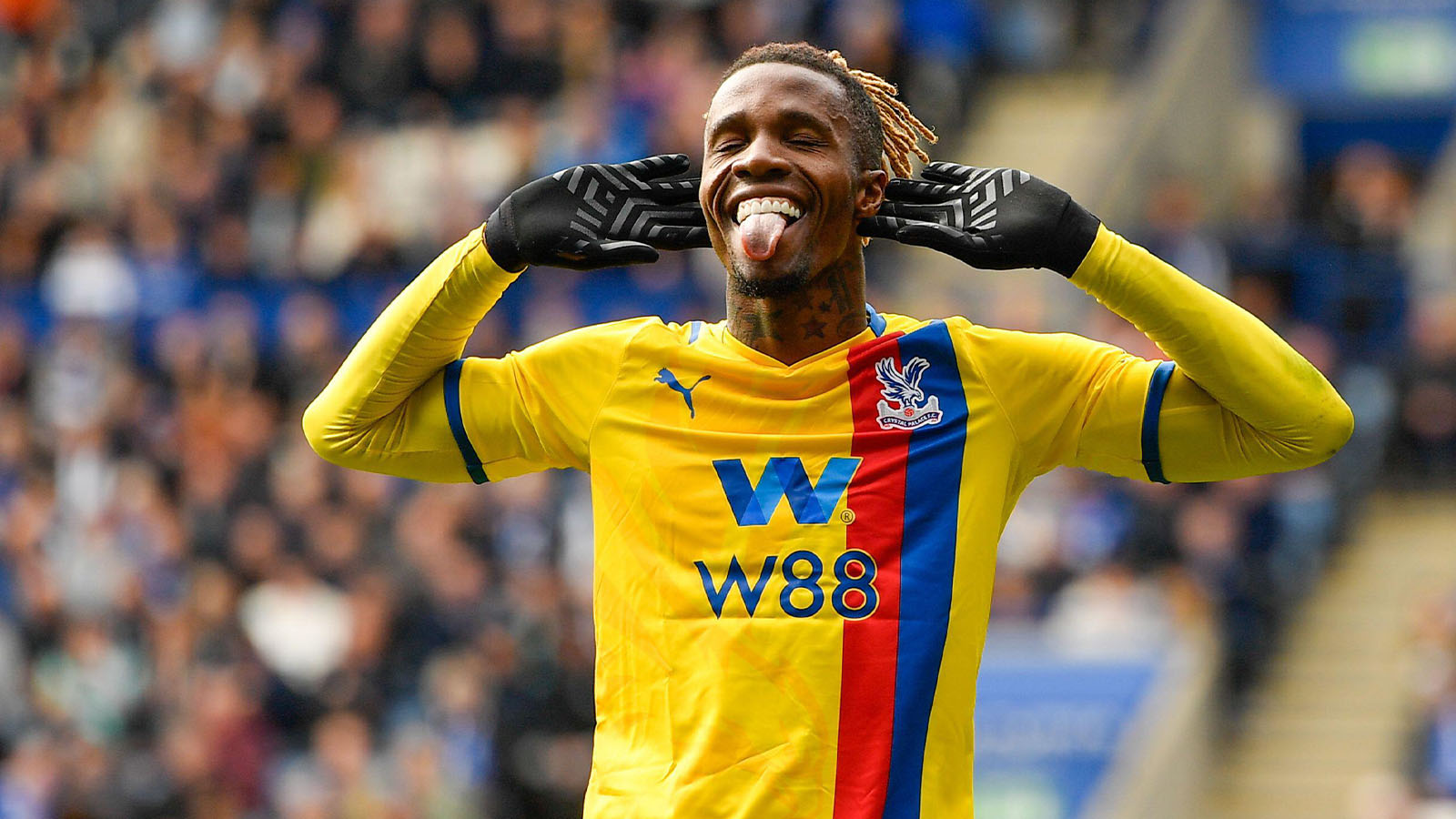 Two European giants have joined the race for Wilfried Zaha, while Madrid are concerned by a Liverpool ‘closeness’…

THE ZAHA ‘EXCITEMENT’
Patrick Vieira provided some lovely words in his press conference on Friday to be put in quote marks in headlines in order to suggest Wilfried Zaha really wants out of Crystal Palace.

At first, with regard to Zaha’s contract expiring at the end of the season, Vieira said: “It is not (a distraction) for him and it is not for the football club as well.” A fairly typical response from the manager borne out by the Palace talisman’s stunning form – he doesn’t look distracted.

That last word in particular, was a misstep, and led us, not unreasonably we don’t think, to run the headline: ‘Patrick Vieira admits Zaha ‘excitement’ over Chelsea, Arsenal interest in transfer’. Nice.

Chelsea and Arsenal are both interested, according to The Evening Standard, who claim the Premier League duo can outbid any overseas suitors in terms of wages. Juventus and Barcelona are said to be tracking the Ivory Coast international and have an advantage in that they can hold contract talks in January, while the English clubs would have to wait until the summer.

Reports suggest the 29-year-old is no closer to agreeing an extension at Palace and it does look as though he’ll be on his way, to get that taste of Champions League football his talent merits.

LIVERPOOL AND A BELLINGHAM ‘CLOSENESS’
Jude Bellingham remains the talk of the town and now it appears Liverpool are best placed to land the England international next summer, not Real Madrid.

Reports suggested Madrid have made Bellingham their transfer priority, but according to Marca, they’re now concerned by Liverpool’s approach for the 19-year-old.

Madrid bosses spoke to Bellingham’s representatives in the summer but were given no assurances over the midfielder’s next move, and they’ve now been made aware of a ‘closeness’ developing between Liverpool and Bellingham’s camp, which is said to have ‘intensified’ in the last few weeks.

As a result, ESPN now claim Liverpool are favourites to sign Bellingham due to their positive relationship with the player’s entourage.

Reports earlier this week stated that Dortmund will hold out for a €150million (£128.9m) fee for Bellingham, who said last week that he’s focused purely on his immediate future.

“In all honesty I’m not thinking about anything like that [the transfer rumours].

“You [the media] will be angry with me as you won’t get a headline, but I’m just focused on the next games with Borussia Dortmund.

“I’m not even thinking about the World Cup. I’m trying to win games with Borussia Dortmund and then we’ll see what happens.”

Gakpo recently revealed how close he came to a move to Old Trafford in the summer and it’s now suggested – despite a relatively meagre January transfer fund – that the Red Devils will push for the forward once again in the immediate aftermath of the World Cup.

According to journalist Rudy Galetti (via Sports Witness), United are “about to finalise” a deal with PSV for their talisman.