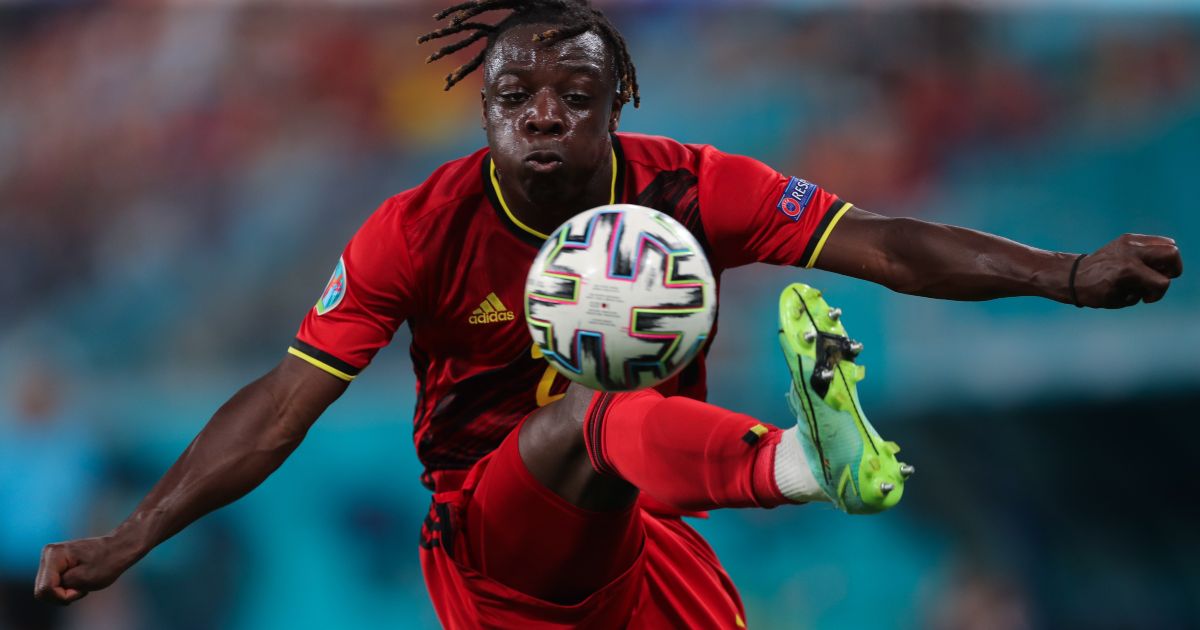 Liverpool are ready to offer Mo Salah £350,000 a week, while the Reds also lead the race for Jeremy Doku…

The immediate priority for the Reds is to pin down Mo Salah to a new contract, with the Egypt star out of contract in 2023. The same goes for Sadio Mane and Roberto Firmino but Salah’s form makes him the first in line for a renewal.

Football Insider reckons Liverpool are ready to smash their wage structure to offer Salah £350,000 a week to put him in the same bracket as the Premier League’s highest earners.

And it seems Salah is ready to sign. The 29-year-old is reported to be willing to put pen to paper on a deal until 2026.

REDS LEAD DOKU RACE
Liverpool are still looking to strengthen their forward line and, apparently, they are leading the race to sign Jeremy Doku.

The Belgian teenager is expected to leave Rennes next summer and, according to RTL, the Reds ‘are best placed at this stage’.

Doku has only made three starts this season having been sidelined with a hamstring injury.

ARSENAL EYE FOUR RIGHT-BACKS
Arsenal signed a right-back only recently but Mikel Arteta is still intent on adding at least one more to his squad.

That’s the claim from Fichajes, which says that Arteta wants to sign a more attacking option to supplement Takehiro Tomiyasu.

The Japan defender is a centre-back turned right-back and struggles to offer the attacking threat Arteta is looking for. So the Arsenal boss has drawn up a shortlist featuring three English defenders.

Brighton’s Tariq Lamptey has been linked with the Gunners for some time, while Arteta is also said to be keen on Leicester’s James Justin and Norwich’s Max Aarons.

TOON CORNER
Who are Newcastle being linked with today…

The new owners are said to have made contact with Real Betis over a possible deal for France playmaker Nabil Fekir. That’s the claim from Foot Mercato, at least.

Newcastle are also mentioned by the Daily Express as a possible destination for Raheem Sterling, who has admitted he could be open to leaving Man City. Real Madrid, Arsenal and Liverpool are also credited with an interest.

Jesse Lingard has been linked with the Toon since the takeover but the Magpies could have competition from Barcelona and AC Milan, with the England attacker willing to leave Manchester United in January.