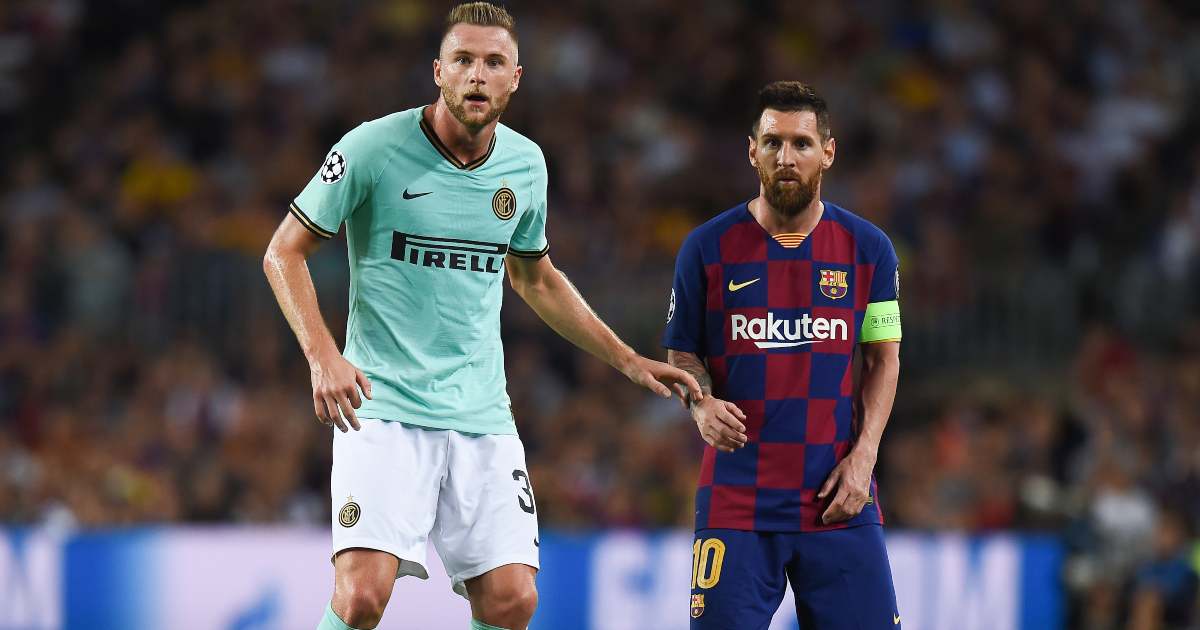 Messi is out of contract at the end of the season when the Argentina genius will spark a scramble for his signature as a free agent.

PSG also want Messi but they haven’t been shy about saying so. A number of PSG players and officials have discussed the club’s desire to land the 33-year-old, which is said to have gone down very badly at Barcelona.

ESPN have it from sources at the Nou Camp that PSG’s approach is ‘a mistake’, while City snouts have indicated that they will bide their time over a move for Messi. Apparently, they will wait until March or April to sound out the star.

But the report also highlights how ‘a few members of the club’s staff remain in regular contact with Messi’s people’. Pep Guardiola already sold his former player on the City project last summer, so much of City’s work is already done.

ALABA ASKING CHELSEA FOR SILLY MONEY
David Alaba will also be a free agent in the summer. And PSG are interested in him too.

The Bayern Munich defender is talking to various clubs over his next move, with Chelsea among them. But the Blues may have to walk away from Alaba unless he lowers his salary demands.

According to The Telegraph, the Austrian is asking for £20million a year from his next employer – which divvies up to around £385,000 a week.

LIVERPOOL STILL EYEING SKRINIAR
Those figures probably put Alaba out of Liverpool’s reach but the Reds are still looking for centre-backs, despite scrambling to sign two last week.

The Slovakian has been chased by most of the big six at some point over the last couple of years and Tottenham are still said to be sniffing. Indeed, they remain the team ‘closest to the player’. But Liverpool are ‘also at the window’.

SPURS TARGET EX-ARSENAL STAR
Tottenham’s Italian scout must be a busy boy because the club are also reported to be keeping tabs on Aaron Ramsey.

The former Arsenal midfielder has struggled to establish himself in Juve’s first XI and Spurs are said to be keen to give Ramsey a return to north London.

Todofichajes says the Wales star could be the subject of a £15.8million offer. Ramsey could become only the fifth player to represent Arsenal and Tottenham in the Premier League era.