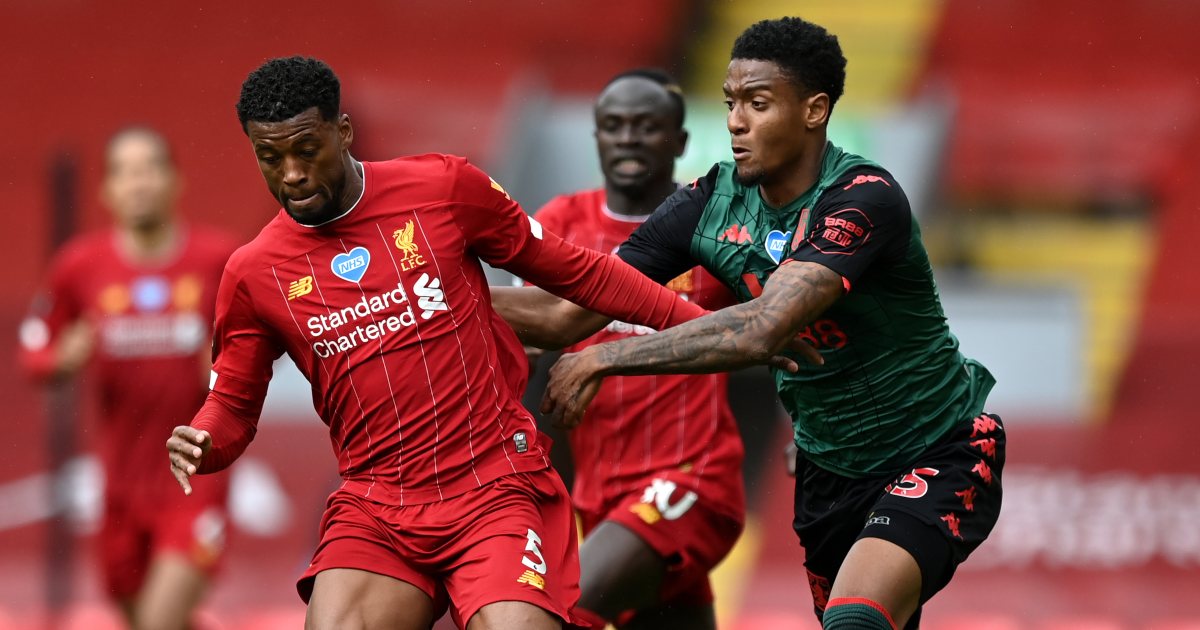 KONSA IN DEMAND
Finally, there appears to be a consensus that Ezri Konsa might actually be the better centre-half in that Aston Villa partnership with Tyrone Mings as The Athletic report that England boss Gareth Southgate is keen to call up a player who has seven Under-21 caps but could conceivably still play for DR Congo or Angola.

The interesting thing for Gossip purposes is that Konsa is ‘believed to be one of the options Liverpool and Tottenham are studying as they seek to bolster their defences in the next transfer window’. Now that’s sexy. And how much to both need a new centre-half as Liverpool leaked v Leicester and Tottenham did the same v Man City.

MAN UNITED TO MISS OUT
Manchester United are known admirers of Norwich right-back Max Aarons but it seems likely that he will head to Germany and become a Bayern Munich player as they are very keen to sign him this summer, according to MailOnline. Barcelona are also interested but it seems Bayern have ‘remained in contact’ over the last two seasons.

The German giants are keen to bring in a whole raft of young players, with deals in place for the 22-year-old centre-half Dayot Upemecano and Reading’s young left-back Omar Richards to join this summer.

STURRIDGE TO NEWCASTLE?
‘Newcastle have been offered the chance to sign free agent striker Daniel Sturridge for the remainder of the season,’ according to 90 Min. Well of course they have. Newcastle face a long old couple of months without Callum Wilson and Sturridge is a free agent who has already been in talks with Sheffield United and West Brom.

Another free agent option is former Leicester flop Ahmed Musa, who is also a target for all those rubbish clubs who cannot buy a goal.