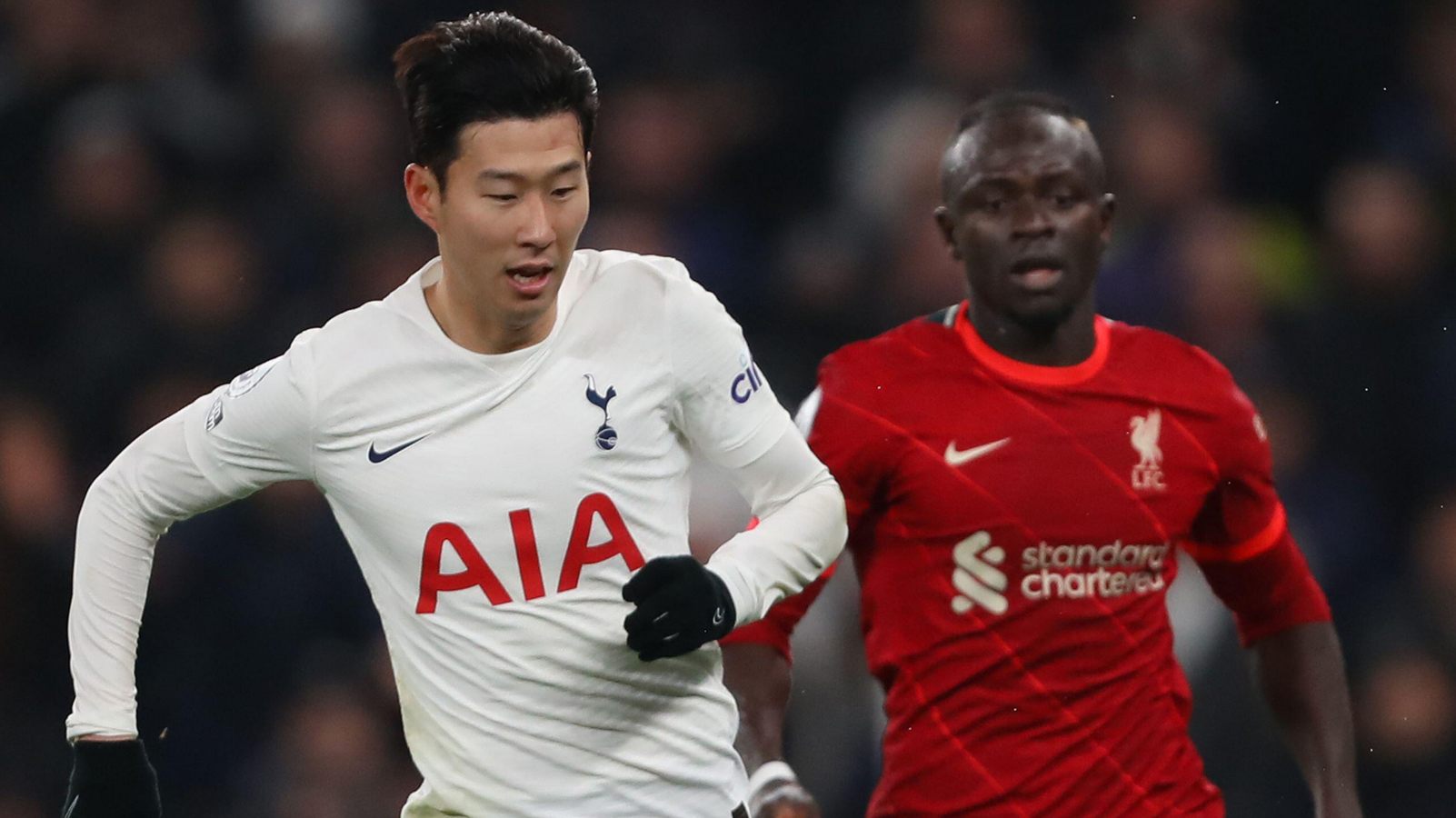 Liverpool planned to test Tottenham with a big-money move for Son Heung-min before Antonio Conte went and ruined it all. So the Reds have turned their attention towards Barcelona…

MANE SET TO SIGN THREE-YEAR DEAL
Sadio Mane promised us an answer over his future after the Champions League final. Still we wait, but all indications are that the Senegal striker will look to leave Liverpool.

Mane has only a year left on his contract at Anfield and while Mo Salah is intent on seeing out the final 12 months of his current deal, it seems his strike partner is minded to move on.

Fabrizio Romano is among the sources claiming the 30-year-old will inform Liverpool of his wish to move on, even if Sky Sports says the conversation has not yet taken place.

When it does, Liverpool can expect contact from Bayern Munich to follow. PSG are also interested in Mane but Bayern are heavy favourites to land the former Southampton attacker, with the Bundesliga champions expected to close a deal worth in the region of £30million. A three-year contract is said to be on the table for Mane to sign.

What they need, and how likely they are to get it… Man Utd | Arsenal | Spurs | Chelsea | Liverpool

According to football.london, the Reds were intent on testing Tottenham with a big money move for the South Korean star this summer.

But Spurs spoiled it all by qualifying for the Champions League next season, making Son unattainable this year.

REDS IN TOUCH WITH BARCA WINGER
Liverpool have long since moved on from Son, with Ousmane Dembele now a candidate to replace Mane.

Dembele is out of contract this summer and, as it stands, the France winger will become a free-agent when his terms expire after June 30. Barcelona haven’t given up on trying to convince him to renew but Dembele has so far resisted amid interest from Manchester United, Chelsea, PSG and Juventus.

To that list we can now add Liverpool. Sport says the Reds have been in touch with Dembele’s representatives to see if he might fancy a switch to Anfield, and the player is currently weighing up his options.

BRUNO MAY BRING BRAZILIAN TO MAN UTD
Dembele’s decision is likely to have an impact on Raphinha’s future – and the Daily Express suggests Manchester United might profit.

If Dembele re-signs with Barca then the Catalans will have no need to follow through on the deal they reportedly have with Raphinha’s representatives to take him from Leeds.

Which could be good news for United, who already have one draw for the Brazil winger. Apparently, his friendship with Bruno Fernandes could pull Raphinha across the Pennines, with the Red Devils certainly interested in a wide attacker this summer.