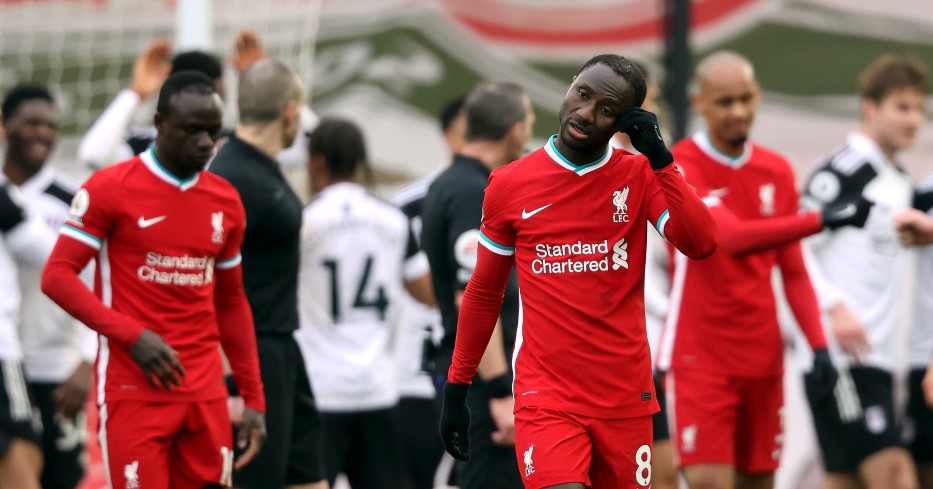 NAT TODAY
While some would argue that Nat Phillips has earned his place in the central-defensive pecking order at Liverpool – although not quite as high as David James would suggest – it seems that, much as any player, he has a price. A ‘major offer’ and ‘the right bid’ could persuade Jurgen Klopp to sell.

This comes from The Sun on Sunday so ingest with an entire vat of salt, but with ‘other Premier League clubs’ impressed by his recent performances, it is thought that £10m could be enough.

None of those potential suitors are actually named and it is said to be dependent upon the smooth returns from injury of Virgil van Dijk, Joe Gomez and Joel Matip, which is far from guaranteed. But with Ibrahima Konate on his way to Anfield from Leipzig, Phillips might be surplus to requirements and thus sold. Kalidou Koulibaly is also still on their radar.

SOUTH OF THE KEITA
Another player with an uncertain Liverpool future is Naby Keita, who has started just nine games all season and has not been seen since that disastrous Champions League quarter-final first-leg showing against Real Madrid.

The midfielder must have enjoyed the scenery because he ‘has offered himself’ to Atletico ahead of this summer. AS claim he ‘does not quite get along’ with Klopp and will pursue an exit if he remains in charge, which really does seem pretty likely.

The bad news for Keita is that the new La Liga champions ‘do not have him among its preferences at this time’. The asking price was said to be £30m when Leicester were linked last month. It is doubtful that has changed but Atletico will look elsewhere to replace loanee Lucas Torreira and the unsettled Saul Niguez.

FLIRTY HARRY
One of the thousand recent Harry Kane updates is that Manchester City tried to sign him in January. The Daily Star on Sunday report that an approach was made in the winter transfer window and the striker is ‘hellbent’ on moving to the Etihad.

Tottenham knocked that inquiry back at the time but Daniel Levy does remain more likely to sell to Manchester City than fellow contenders Manchester United and Chelsea if they are to entertain the deal. The latter’s chances are described as ‘virtually non-existent’ unless they pay ‘significantly’ more than anyone else; Levy is ‘desperate’ not to let Kane join Dimitar Berbatov and Michael Carrick in losing him to the former.

That leaves two probabilities: Manchester City or keep him. That might depend on Levy’s reaction to Kane’s interview with Gary Neville, which was said to be not wholly positive. 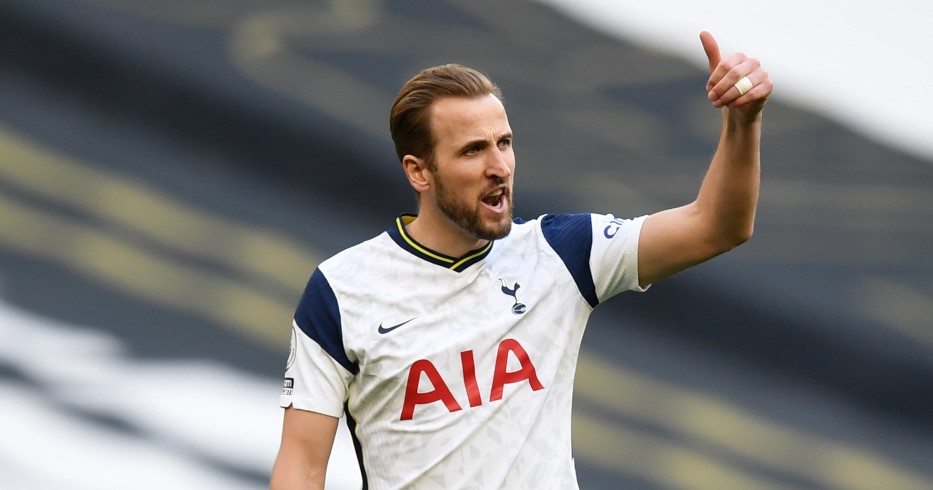